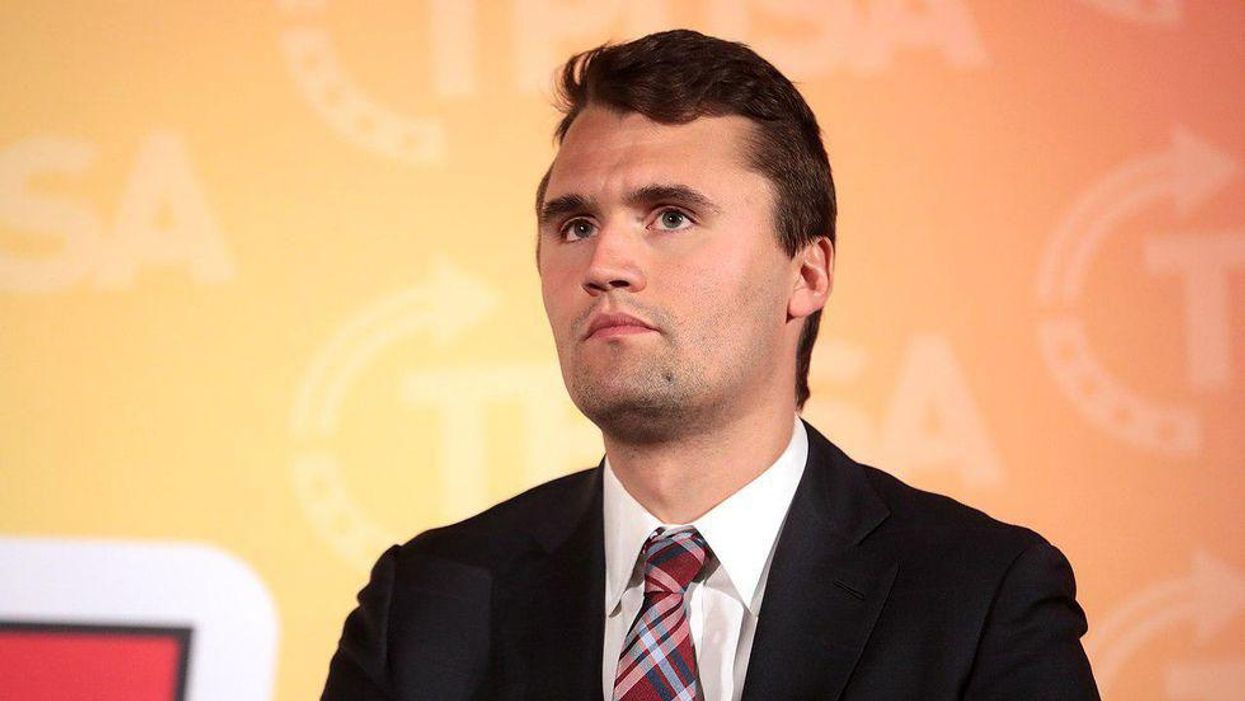 Quickly thereafter, white nationalist "groypers" began to approach Love both in person at the event and feverishly online, hurling insults again and again at the adult star.

Reached for comment by Salon, TPUSA spokesperson Andrew Kolvet declined to comment on the drama. Shortly thereafter, Love was banned from the gathering.

"We regret to inform you that your SAS 2021 invitation has been revoked," an email from TPUSA stated, posted to Twitter by the adult entertainer. "This decision is final. This revocation does not impact application to future events, and we hope that you will consider applying again in the future."

However, Love wasn't buying it and said the Republican Party is "broken" due to TPUSA officials giving her the boot. "Can't make this shit up lol!! I just watched Charlie Kirk, Dan Bongino, Rick Scott, Kat Timpf, speak about freedom, censorship, how inclusive the 'movement' is," she stated. "And then they had me thrown out of the Turning Point USA conference. The Republican Party is broken."

While many right-wingers cheered the ban on Love, an unlikely opposition force led by Federalist co-founder and frequent Fox News guest Ben Domenech also emerged: "I'm disappointed that TPUSA kicked out Brandi Love for no reason whatsoever. She's a Florida conservative businesswoman who loves America," he tweeted. "The right has an opportunity to be the big tent party. Don't be a bunch of prudes."

As of Sunday morning, the ban remained.

Turning Point USA is no stranger to such type of controversy, as back in December of 2020, the organization came under fire during their Student Action Conference in Palm Beach, Florida, over Bang Energy's "Bang Girls" blasting free cash into the crowd of college and high school students.