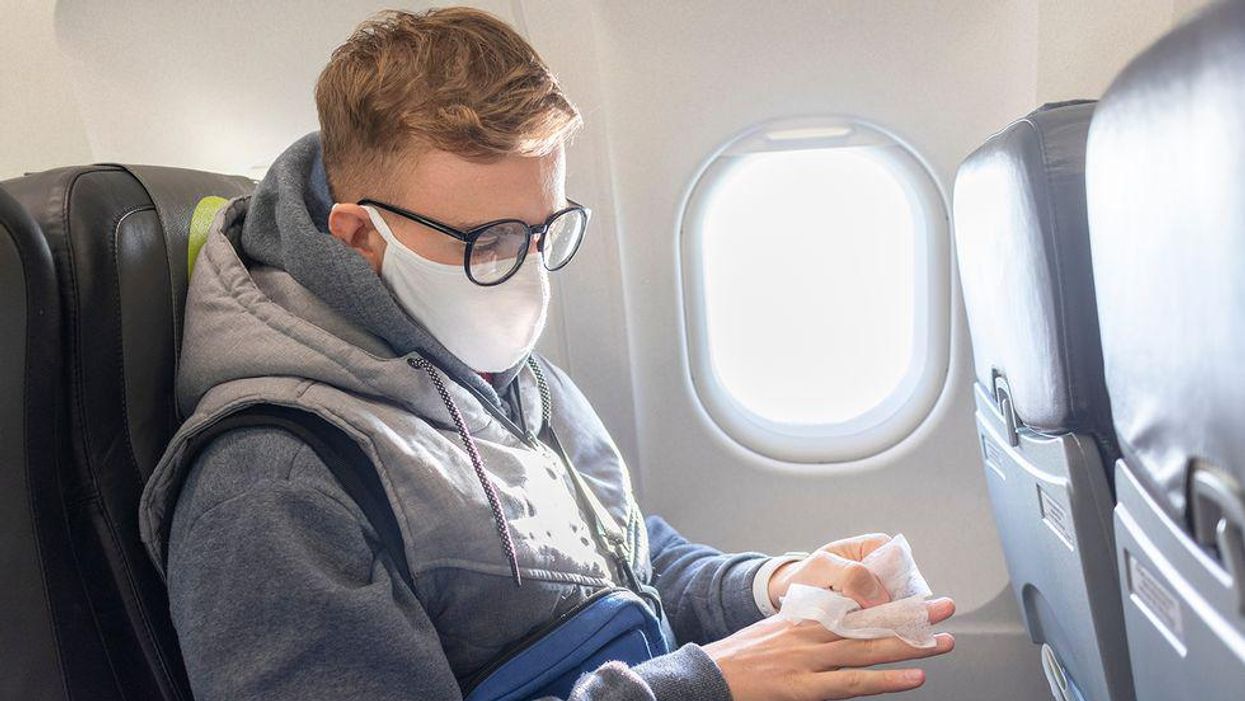 The covid pandemic is surging among people who are not vaccinated thanks to the wildfire spread of the highly contagious delta variant.1 Some of the unvaccinated are reachable, as Editorial Board member Magdi Semrau argued in her latest piece of brilliance. Many are not. These are supporters of the disgraced former president.

They are not vaccinated by choice. Vaccinations are free, widely available, and highly recommended. They work. Yes, some vaccinated people are getting sick, but they are vanishingly small in number. Refusing to get vaccinated is like refusing to wear a seat belt with the most obvious difference being that the latter is not contagious.

I have seen some liberals express genuine sympathy in the wake of story after story of people dying after swearing up and down they'd never get the covid vaccine. Yes, there is something ultimately tragic about arrogant sonsabitches getting killed off by their own arrogance. But let's not permit our Shakespearean sensibilities get the better of us. These people are choosing irresponsibly. Even the dead should be held to account.

Last week, CNN interviewed Rob Davidson, an emergency room physician. Every single covid patient during the prior week was unvaccinated, he told Brianna Keilar. He didn't blame them, though. He blamed Fox News. "We are in a highly Republican area, about 40 percent vaccinated, about 70 percent voted for the former president," Davidson said. "When you see what's being put out there on the air waves … it is undeniable that these messages are getting through to patients. They are avoiding something that can prevent them from getting extremely sick and potentially dying."

Public information is critically important to the individual's choices. But in blaming Fox for the dangerously immoral choices of dangerously immoral people, Davidson overvalued public information while undervaluing a plain fact. Normal people don't need good public information to trust doctors and medical professionals. We know this is true. It happens all the time. As Davidson said, if a patient comes to his ER with chest pains, they don't resist him when he orders an EKG. So they know better. Ditto when it comes to vaccines. They know what they should do. They are choosing not to.

The rest of us seem to fear saying so. We are behaving like some of the children of unvaccinated people. We are acting like we have to go behind their backs to get them to do the right thing on account of asking them to do the right thing risks arousing their rage. But in respecting that rage, we are making it the centerpiece of our politics such that our politics ends up venerating unvaccinated people instead of venerating the children who went behind their backs to get vaccinated. We should but don't hold dangerously immoral people to account for their dangerously immoral choices. We should but don't celebrate dutifully moral people for their dutifully moral choices.

It could be over, but let's not give unvaccinated people a pass. While some "vaccine hesitant" people really can be reached, as Magdi Semrau has explained, diehard supporters of the disgraced former president would rather die hard than admit defeat (i.e., get vaccinated). We need to explain what they are doing. We need to face their rage with courage. After that? Absent mandates, it's their choice. While there's something tragic about arrogant sonsabitches getting killed off by their own arrogance, I'm not sure I should feel sympathetic. How much sympathy do I have to the person who refused to wear a seat belt before dying in a car wreck? Not much.