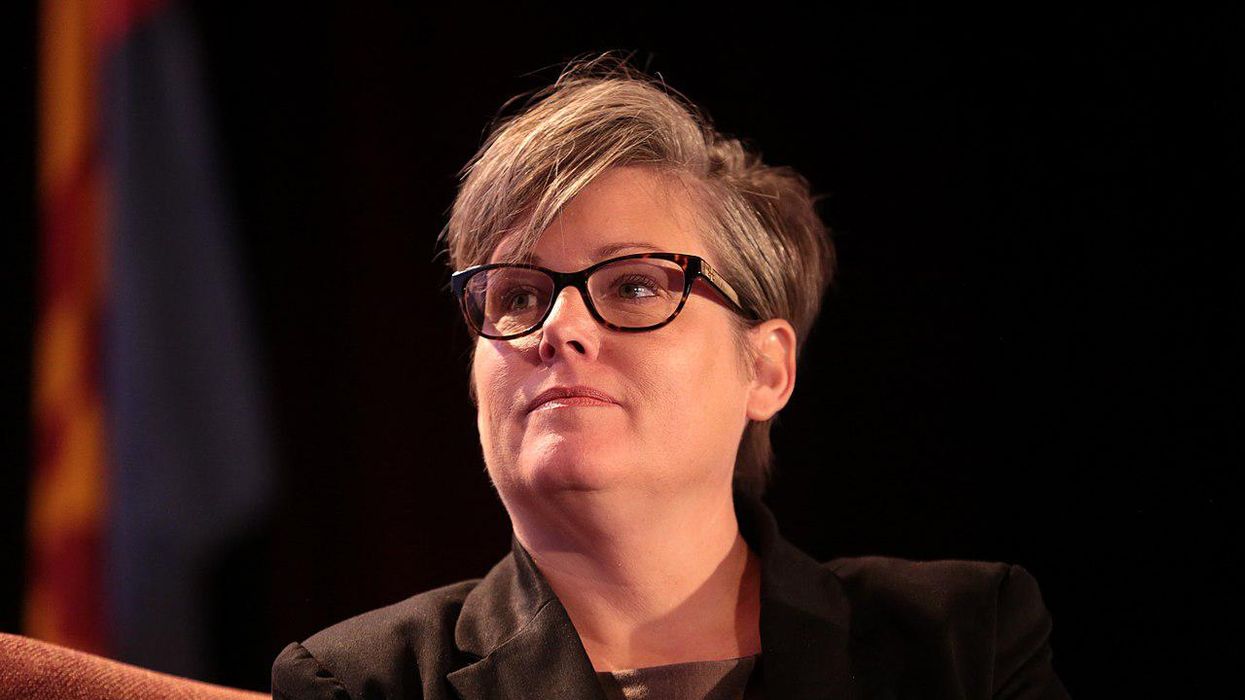 On July 7, Hobbs asked Republican Brnovich's office to investigate whether or not Trump tried to improperly influence Maricopa County election supervisors in 2020 while the votes were still being counted. Fox News' decision desk called Arizona for Biden on Election Night, November 3, and the Associated Press called Arizona for Biden about three hours later. But other major news outlets held off on calling Arizona for the former vice president/ex-U.S. senator.

Trump was furious with Fox News for calling Arizona for Biden, repeatedly insisting that he won the state and putting the pressure on Arizona election officials.

Arizona Republic reporter Yvonne Wingett Sanchez explains, "Hobbs said some of the communications 'involve clear efforts to induce supervisors to refuse to comply with their duties,' which could violate Arizona law. She cited the Arizona Republic's reporting last week on text messages and voicemails from the White House, Trump's personal attorney, Rudy Giuliani, and Arizona Republican Party Chair Kelli Ward to the Republican members of the Board of Supervisors."

Hobbs, in a letter e-mailed to Brnovich wrote, "The reporting also includes firsthand statements from the victims of this potential crime."

Hobbs isn't the only Arizona Democrat who is calling for an investigation of Trump's efforts to overturn the election results in that southwestern state, which was deeply Republican in the past but has evolved into a swing state with two Democratic U.S. senators: Sen. Mark Kelly and Sen. Kyrsten Sinema. It was also on July 7 that Democratic Rep. Ruben Gallego asked U.S. Attorney General Merrick Garland to investigate the possibility that Trump and his allies committed "an extremely serious crime" with their "pressure campaign" to overturn the election results. That "pressure campaign," Gallego said, shows "a disturbing trend following the 2020 election of Trump advisors and allies, and even former President Trump himself, committing potential crimes to overturn the election."