The GOP reveals itself to be the anti-family party 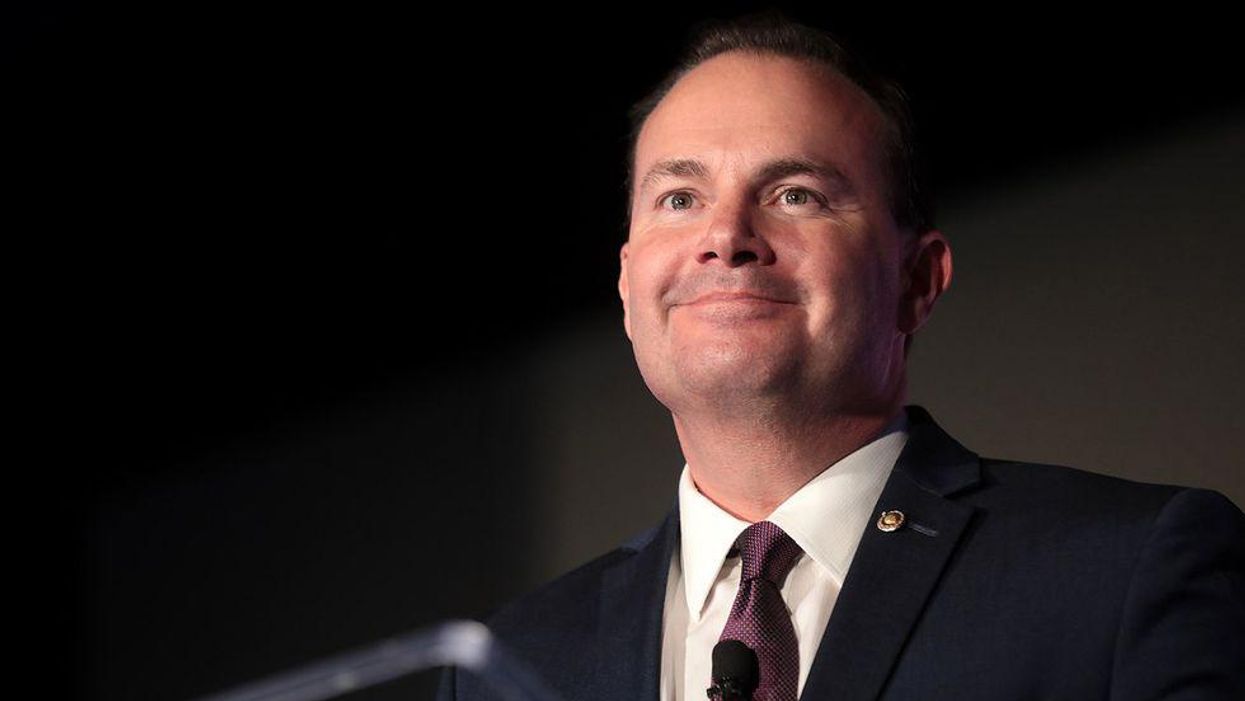 Last Thursday, 39 million American parents began receiving a monthly child allowance ($300 per child under 6, and $250 per child from 6 through 17). It's the biggest helping hand to American families in more than 85 years.

They need it. Even before the pandemic, child poverty had reached post-war records. Even non-poor families were in trouble, burdened with deepening debt and missed payments. Most were living paycheck to paycheck – so if they lost a job, they and their kids could be plunged into poverty. It's estimated that the new monthly child allowance will cut child poverty by more than half.

But every single Republican in both the House and Senate voted against the measure.

After I posted a tweet reminding people of this indisputable fact, Republican Senator Mike Lee of Utah responded Friday with a perfectly bizarre tweet: "If you're one of the 39 million households receiving their first Child Tax Credit payment today, don't forget that every single Democrat voted against making it larger."

Hello? Did we just go through the funhouse mirror?

In point of fact, when the American Rescue Plan was being debated last February, Lee and Senator Marco Rubio did propose slightly larger payments. But here's the rub: They wanted to restrict them only to "working parents." Children of the unemployed would be out of luck. Yet those kids are the poorest of the poor. They're most at risk of being hungry without a roof over their heads.

In a joint press release at the time, Lee and Rubio said they refused to support what they termed "welfare assistance" to jobless parents, warning against undercutting "the responsibility of parents to work to provide for their families." Then Lee, Rubio, and every other Republican voted against the whole shebang – help for working and non-working parents. And now Lee wants to take credit for wanting to make the payments larger to begin with? Talk about both sides of the mouth.

As we move toward the gravitational pull of the midterm elections – and polls show how popular the monthly child payments are – I expect other Republicans to make the same whopper of a claim.

But underneath this hypocritical Republican rubbish lie two important questions. The first: will a payment of up to $300 per child every month – totaling up to $3,600 per child per year – invite parents to become couch potatoes?

That seems doubtful. Even a family with three kids under six would receive no more than $10,800 a year. That's way below what's needed to pay even subsistence expenses, and still far below what a full-time job at the federal minimum wage would pull in.

But even if the payment caused some parents to work a bit less, it's far from clear their children are worse off as a result. Maybe they benefit from additional parenting time.

Which only raises a second question: should children be penalized because their parents aren't working, or are working less than they would without the child payment?

This question has been debated in America for many years – ever since Franklin D. Roosevelt first provided "Aid for Families with Dependent Children" (AFDC) in the Social Security Act of 1935.

It can't be decided based on facts; it comes down to values. We know, for example, that child poverty soared after Bill Clinton and congressional Republicans ended AFDC in 1996 and substituted a work requirement. Many people – myself included – look back on that decision as a horrible mistake.

But many of its proponents call it a success because it resulted in additional numbers of poor adults getting jobs and thereby setting good examples for their children of personal responsibility. In the view of these proponents, a country where more parents take responsibility to provide for their children is worth the collateral damage of a greater number of impoverished children.

Since the 1990s, the Republican view that public assistance should be limited to families with breadwinners has taken firm hold in America. Only now, with the American Rescue Plan – put into effect during the worst public health crisis in more than a century and one of the fiercest periods of unemployment since World War II – has that view been rejected in favor of a universal family benefit.

It's too early to know whether this about-face is permanent. The Act's payments will end a year from now unless Congress passes Biden's proposed $3.5 trillion addition. Almost every Senate Democrat has signaled a willingness to go along. But here again, not a single Senate Republican has signed on.