The real source of the American housing crisis 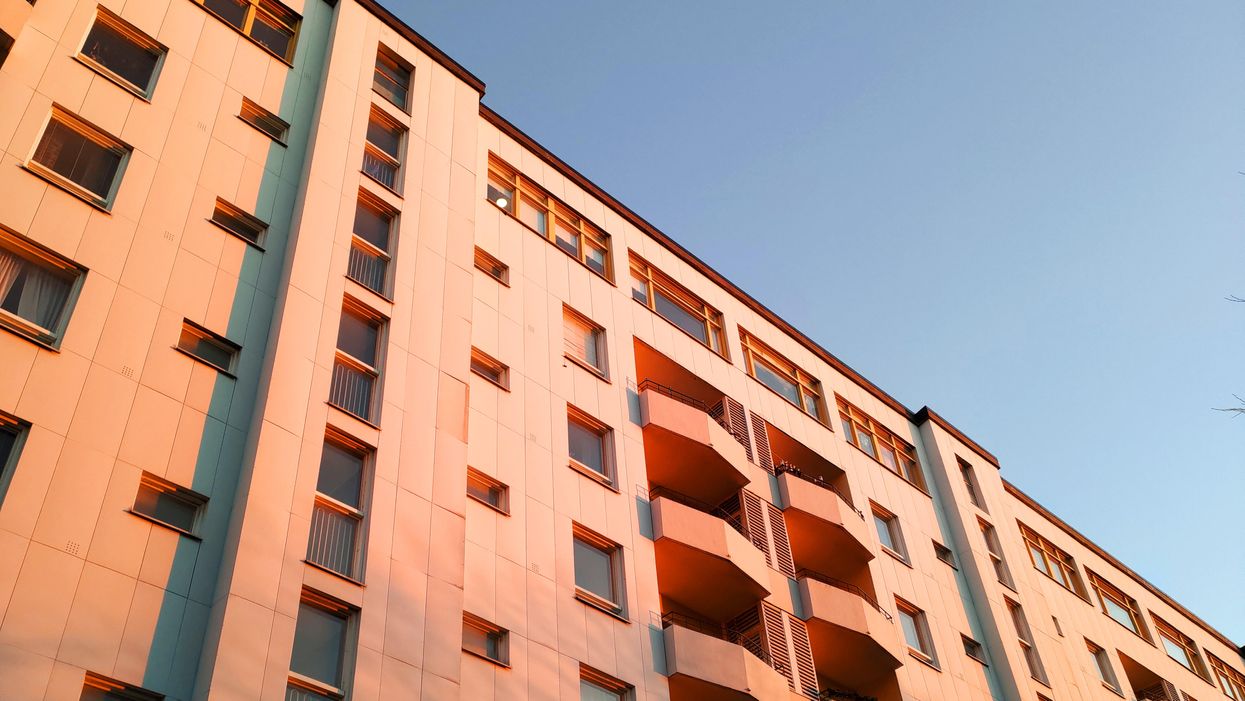 We need all of it.

The US has always thought about housing backward. In spite of overwhelming, empirical evidence showing that housing is a key metric to building a stable, thriving society, affordable housing is considered a burden, as opposed to a foundation. Providing affordable housing is the most cost-effective way for a society to increase economic mobility, reduce intergenerational poverty and reduce childhood poverty.

If you don't think providing affordable housing is the right thing to do (which, morally, it is, as a human and an American), then know it's also the economically smart thing to do. Providing a floor bolsters growth at significant levels. Without access to affordable housing, it's estimated that American families lost $1.6 trillion in increased wages and productivity, roughly 13 percent of economic activity, from 1960 to 2010. This is society-changing money that spurs local economies, job retention and private-market stability. It's a win-win for all involved unless your business is exploiting misfortune.

Unfortunately, right now, there's a shortage of 6.8 million affordable homes in the US, with zero of 50 states having an adequate affordable supply, and with very few even meeting half their demand. Five hundred thousand Americans are homeless at any point in time. As the richest country in the history of the world, this is a national disgrace. We literally have billionaires going to space for a few seconds just for fun.

So … Why don't we have more housing?

Cue the NIMBYs. Short for "Not In My Backyard," this is a generational carryover from age-old euphemisms for white supremacy on the right, and the height of performative activism on the left. You know the type: "I support housing for the poor but … Not In My Backyard." NIMBY culture is generally flooded with people who love the advantages of being at an urban center of migration, particularly the rising value of their property and often grandfathered tax rates, but it does not want any changes a city would need to support its growing population. In short, NIMBYs block public transportation to connect lower-income neighborhoods. They block entertainment that doesn't fit their demographic. And most notably, they block denser housing.

Over 20 years, the NIMBY approach has slowed community cohesion. New people who migrate for jobs have a harder time laying down roots. It depresses upward mobility of lower-income residents (and their kids). It undermines the sense of community in neighborhoods. In most cities, this downward pressure on macro development increases commute times, rents, turnover, resources and congestion.

The pandemic was an inflection point.

Now that remote work is possible for a vast majority of middle-high income workers, housing opportunities in other locations have became destinations to establish roots. Roots in communities whose houses were significantly less expensive, buying up twice the house with twice the land for half the price. Most pandemic moves were in-state, people flocking to towns a few hours away from the cities they lived in. The problem is that we didn't actually increase the housing supply. It just skimmed demand from one area and dumped it on another. This will probably change the tax base and housing markets of those towns without changing the influx of income opportunities for the residents there. High-income earners flooding the markets of lower markets, driving up the cost of living without pairing it with local opportunity. There are a multitude of factors that could help with this, but one of the largest and clearest is more housing.

There are a few markets that have phenomenal housing plans in play whose core ideas we could, and should, adopt. One of the most successful is Singapore. It has world-renowned, sprawling public housing cities that are master designed to be convenient and green, and that prioritize the physical and mental health of their residents. While the city-state's stance on LGBTQ-plus rights is abysmal, its housing policy is sound.

Would Singapore's approach work here? Not in the same way, but there are significant lessons to be learned about investing in denser areas of the country: Rejuvenation is vital. Reinvigorating and updating community spaces is required. Proximity to other communities, to family, to different income levels and to public transit. We need long-term investment in food, housing, education and shelter. It is in a country's best interest to invest in a national infrastructure that allows its citizens to thrive.

Over the next 20 years, the US has a chance to change the landscape for generations.

But we need more housing.