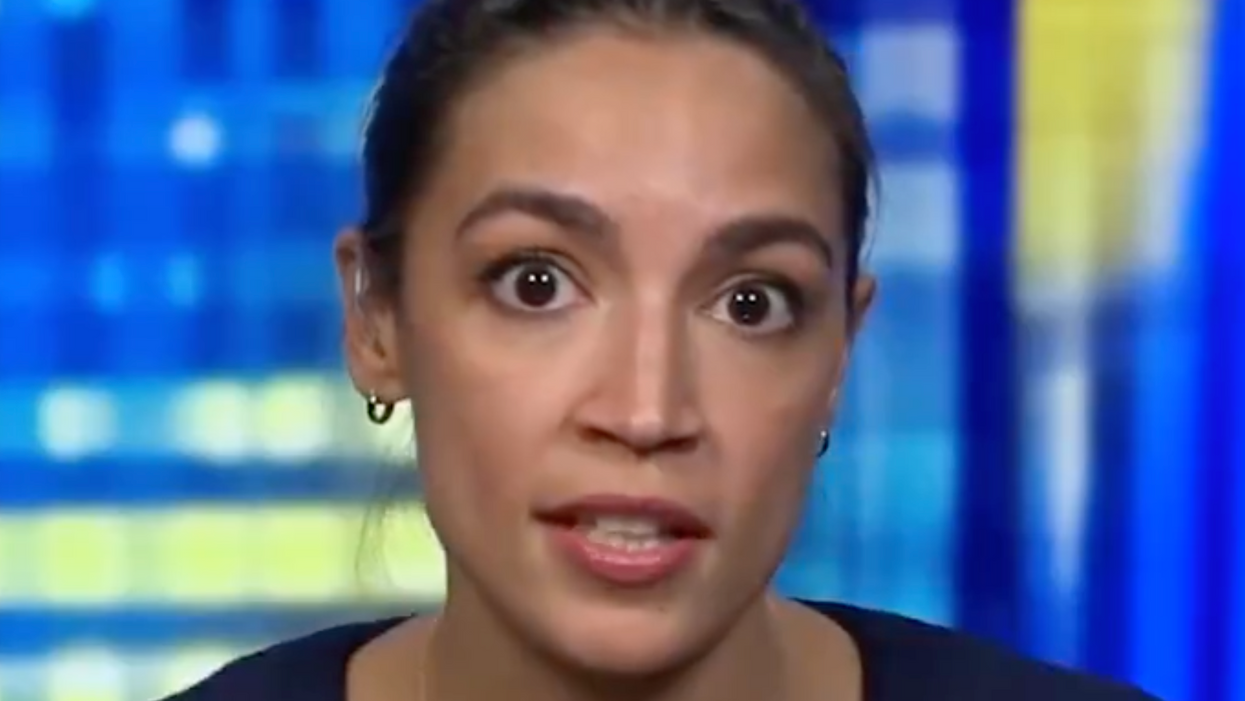 A talking point that right-wing media outlets have repeatedly used against Rep. Alexandria Ocasio-Cortez of New York City is that the progressive congresswoman "doesn't understand economics." But Ocasio-Cortez got into specifics about inflation during a recent interview with CNN's Don Lemon. And Bloomberg TV's Joe Weisenthal, in response, tweeted that she has a "much better" grasp of the subject than "the vast majority of people who are paid to opine about inflation professionally."

The two-term congresswoman, who was reelected in 2020, responded, "Well, here's the deal with inflation. If we do not get the root cause of these price increases right, then policy decisions could be made that could really negatively impact your life, boost unemployment, and again increase interest rates. And we do not want that. So, it's really important that we get the diagnosis right into what's going into these price increases."

AOC has been stressing that Federal Reserve Chairman Jerome Powell should not increase interest rates too rapidly. In response to the recession brought on by the COVID-19 pandemic, Powell brought interest rates down to near zero in the United States.

The 31-year-old Bronx/Queens congresswoman told Lemon, "When you look at what actual prices are going up, it's in very specific sectors. If this was an overall inflationary issue, we would see prices going up in relatively equal amounts across the board no matter what the good is. But we know what's getting expensive: things like the cost of lumber, items like cars — whether they are new or used — and other sorts of items that rely on shipping and shipping containers coming in from overseas. These are very sector-specific, which means that these are due to supply chain issues."

The solution to these issues, she argued, is clear: invest in rebuilding and strengthening infrastructure — which is currently Congress's top priority.

@AOC AOC's comments pair well with this tweet from @jonsindreu Unless you feel really comfortable that there exist… https://t.co/P3C2R8o5Go
— Joe Weisenthal (@Joe Weisenthal) 1627657875.0