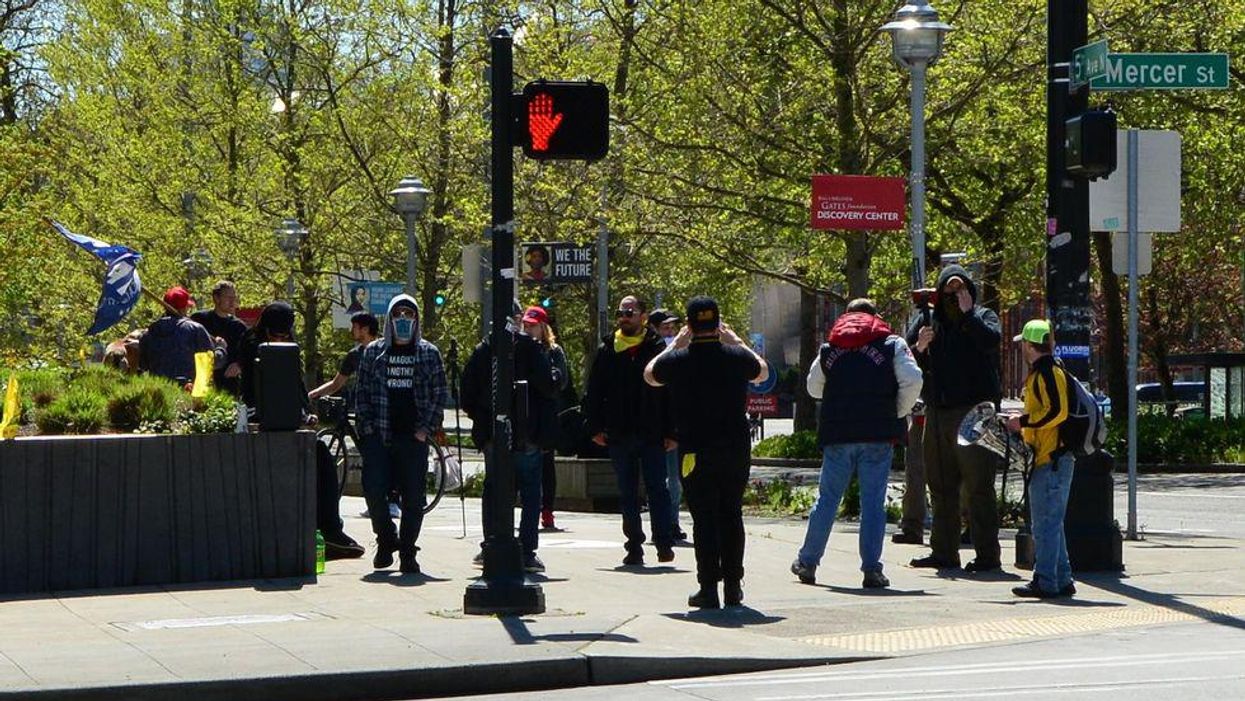 On Monday The Daily Beast reported that Right Wing Watch, a project of People for the American Way (PFAW), had been banned from YouTube, after having received two warnings, for supposedly violating its community guidelines. Right Wing Watch, which NCRM has used as a source for more than a decade, and whose reports we occasionally republish, documents the remarks made by far right wing extremists, including Family Research Council's Tony Perkins, a pastor who says "God is coming to save America" from drag queens, a Christian nationalist "Pennsylvania state senator and promoter of former President Donald Trump's false stolen-election claims," and of course, countless inane remarks from Pat Robertson.

"'Right Wing Watch's YouTube channel was mistakenly suspended, but upon further review, has now been reinstated,'" a YouTube spokesperson told The Daily Beast on Monday afternoon."

As The Daily Beast noted, many of the same clips from the right wing extremists remain live and active on YouTube while the Google-owned video platform deplatformed the organization working to expose them.

Right Wing Watch had posted this statement on Twitter:

The response was massive, fueled by The Daily Beast's reporting.

In one fell swoop, YouTube managed to thrill right wing activists and their supporters, and enrage many left- and center-leaning Americans.

Curiously, some on the right who had celebrated the take down of RWW's YouTube channel didn't have anything to say about whether the decision to ban RWW was right or wrong, they just expressed joy at the payback.

You got burned by the fire you started We warned you that this is exactly what would happen if you push for censor… https://t.co/RDzgnYkG1H
— Tim Pool (@Tim Pool) 1624896660.0

The internet used to be fun and free and open until little bitches at places like Right Wing Watch began demanding… https://t.co/FbwoTOwPKj
— Pete D’Abrosca (@Pete D’Abrosca) 1624897998.0