The politics of violence against women 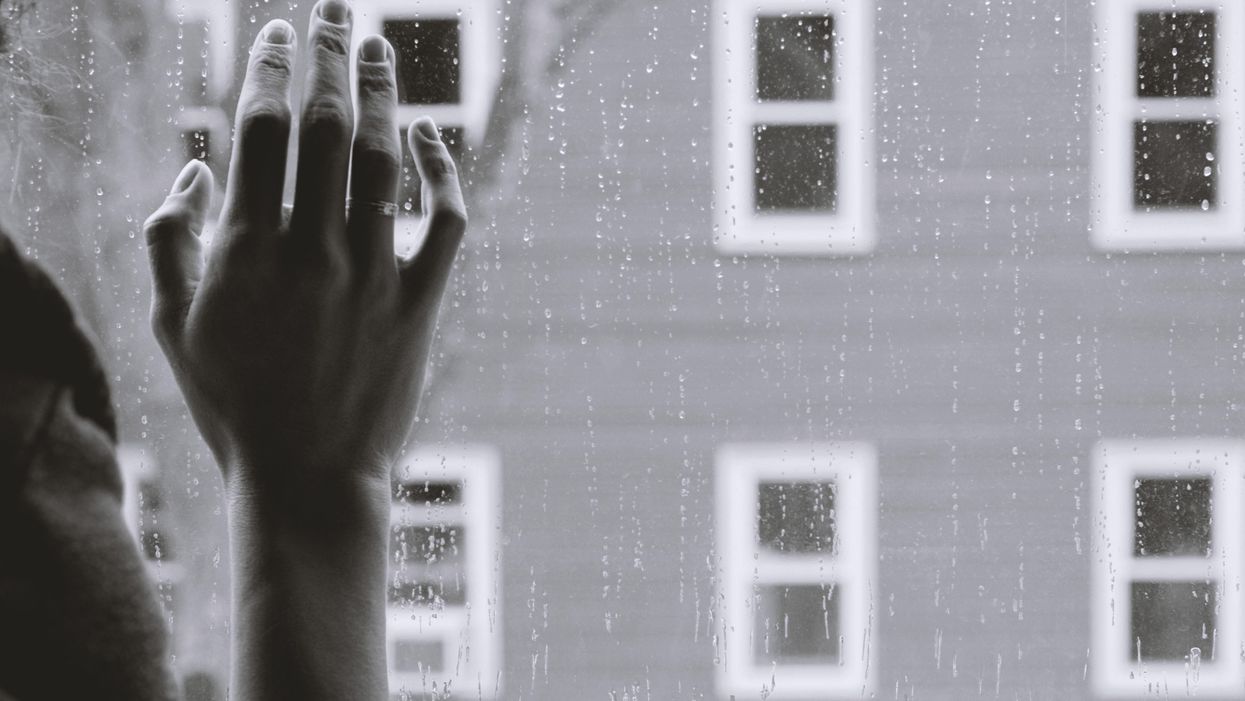 Historically, domestic violence has been ignored or even legally accepted. Until the 19th century, Anglo-American common law allowed wife-beating as long as the husband did not inflict permanent injury on his wife. Domestic violence wasn't illegal in every state until 1920, but it took the feminist movement of the 1970s to get the culture to begin to take it seriously. More often than not, American jurisprudence viewed marital relations as something protected under a right to privacy, which served to ignore violence within a marriage in order to protect "marital harmony."

This view was aided by the decidedly gendered lens used to see domestic violence, often referring to it as "wife-beating," for example. As many laws allowed for male control of the household and marriage, the gendered lens minimized safety. This began to change in the 1970s. After Craig v. Boren in 1976, a case concerning gendered language in a law governing alcohol consumption, sex-based state action became subject to a heightened level of scrutiny under the Equal Protection Clause of the 14th Amendment. This led to the removal of gendered language in criminal codes in favor of phrases like "spousal assault" and "domestic violence." While this effort was supported by advocates at the time, it hurt legal challenges to domestic assault policies because they seem gender neutral, despite 85 percent of victims being women.1

In Thurman v. City of Torrington, domestic violence victim Tracey Thurman sued her local police department in Connecticut for violating her civil rights and failing to protect her from an abusive husband. In 1982, she left her husband, Charles "Buck" Thurman, with their young son. The following eight months involved ongoing verbal abuse, trespassing, stalking and threats of violence from Buck Thurman that were repeatedly ignored by police. In that time, police refused to charge Buck Thurman with criminal trespass after he forcibly entered Tracey Thurman's home to remove their son; charged Buck with disturbing the peace only after he broke Tracey's windshield (but did little to keep Buck away from Tracey); and ignored reported threatening behavior, including five visits to the police station by Tracey.

Tracey Thurman was eventually granted a restraining order. On June 10, 1983, a police officer arrived 25 minutes after Tracey called police to report her husband on her property. The cop sat in his car while he stabbed her over 20 times outside the house. The police officer eventually took the knife away but watched as Buck kicked Tracey in the head multiple times breaking her neck. Buck was not arrested until 40 minutes after police arrived and Tracey was loaded into an ambulance. The suit claimed that Tracey was ignored by the police because she was married to the perpetrator.

The suit's constitutional basis rested on the claim that as a woman and a victim of violence, Tracey Thurman was treated differently than other victims of violence. A federal district court found that "a pattern of affording inadequate protection, or no protection at all, to women who have complained of being abused by their husbands ... is tantamount to an administrative classification used to implement the law in a discriminatory fashion." She was awarded $2.3 million but settled for $1.9 million.

As a response to the Thurman lawsuit, Connecticut passed the "Thurman Law" (aka the Family Violence Prevention and Response Act) in 1986, which required police to make arrests in domestic violence cases, even if the victim doesn't press charges. Outside Connecticut, police departments all over the country were motivated to change their responses to domestic violence to avoid a financially damaging lawsuit.2

In 1994, the passage of the Violence Against Women Act (VAWA) was intended to address the lack of resources available to victims of gender-based violence. However, the inclusion of a civil-rights remedy for the disparate treatment of women victims caused controversy. Title III of the statute treated violence against women as a form of sex discrimination and established a federal civil-rights cause of action for victims of gender-based violence to be able to sue their abusers in federal court. The act was meant to "protect the civil rights of victims of gender-motivated violence and to promote the public safety, health, and activities affecting interstate commerce."3

Its "interstate commerce" clause was necessary to give Congress authority to enact civil-rights protections under the Constitution's Commerce Clause. Unfortunately, this provision was struck down in 2000 in United States v. Morrison. VAWA provided a federal rape shield law, community violence prevention programs, protections for victims evicted due to events related to domestic violence or stalking, funding for victim assistance services, and legal aid for survivors of domestic violence.

Domestic violence is still the leading cause of physical injury to women, more than car accidents and muggings combined, and more than half of female homicide victims are killed as a result of intimate partner violence. About 25 percent of women have experienced severe domestic violence (compared to one in nine men), and a third of women have experienced some sort of physical violence by their intimate partner.

Trans people and women with disabilities are particularly vulnerable to domestic violence. Domestic violence affects women of all races and incomes but Black women experience intimate partner violence at a rate 35 percent higher than that of white women, and about 2.5 times the rate of women of other races. Over half of Indigenous women have experienced physical violence by an intimate partner and Indigenous women face the highest incidents of rape and assault of any ethnic group.

Indigenous women also face an additional legal hurdle for bringing charges, as tribal courts do not have jurisdiction to prosecute non-members. Unlike other gender-based violence, the majority of violence committed against Indigenous women is committed by men outside their ethnic group. The 2013 reauthorization of VAWA included provisions to address violence against Indigenous women but tribal jurisdiction and the crimes included must be expanded. While VAWA was reauthorized multiple times, it has yet to be reauthorized since in 2018. Joe Biden ran on a promise to reauthorize it. House Democrats did so in March. Next time a senator expresses concern for the safety of women in trans-inclusive spaces, remind them that the real danger is intimate partner violence and demand that they vote to reauthorize VAWA.