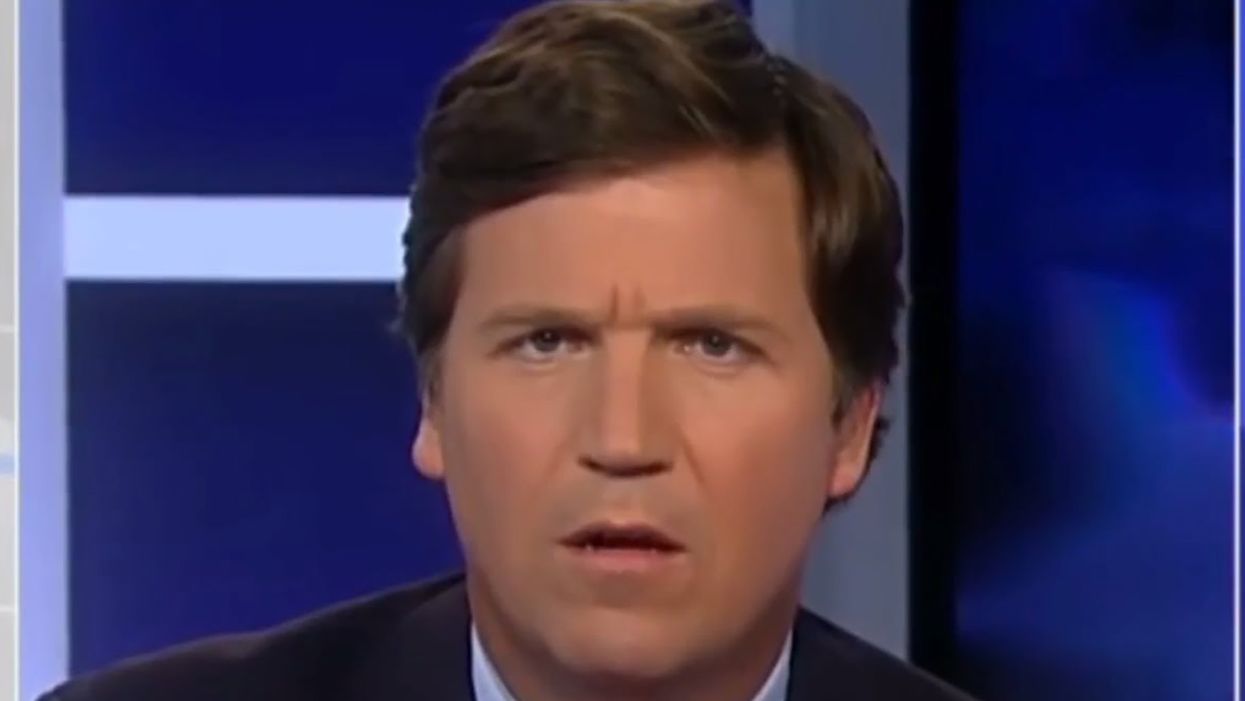 During his speech commemorating and bringing attention to the 100th anniversary of the Tulsa Race Massacre, President Biden, in Tulsa, said, "folks, we can't — we must not give hate a safe harbor."

"You're not surprised. It's always the same people, isn't it? 'Those white Republican men' – the very ones that just today Joe Biden warned us are more dangerous than ISIS. These are the people have been beating up elderly Asian women in our cities, you've seen that plague unfold. These the ones who don't believe in science who have no decency, they're the problem."

Media Matters put together this video that proves how Carlson lied:

Tucker Carlson did what he does almost nightly: try to give white nationalists and white supremacists cover.

But this time it backfired.

During his inaugural address, President Joe Biden told the American people, "A cry for racial justice some 400 years in the making moves us. The dream of justice for all will be deferred no longer."

A cry for survival comes from the planet itself. A cry that can't be any more desperate or any more clear.

And now, a rise in political extremism, white supremacy, domestic terrorism that we must confront and we will defeat.

To overcome these challenges – to restore the soul and to secure the future of America – requires more than words.

It requires that most elusive of things in a democracy:

Remember how Republicans were outraged?

Some headlines from that and the following day:

"Why Are Conservatives So Angry Biden Denounced White Supremacy?"

In 2019 John Nichols at The Nation wrote: "White Nationalism Is a Republican Crisis."

That same year Carol Anderson at The Guardian wrote, "Republicans' white supremacist problem is a threat to America."

Tucker Carlson can pretend Biden called white Republican men "more dangerous than ISIS," and his followers will of course believe him, but the fact is, many of them are white nationalists and white supremacists, and there's no hiding from that – or from just how dangerous to America that hate truly is.