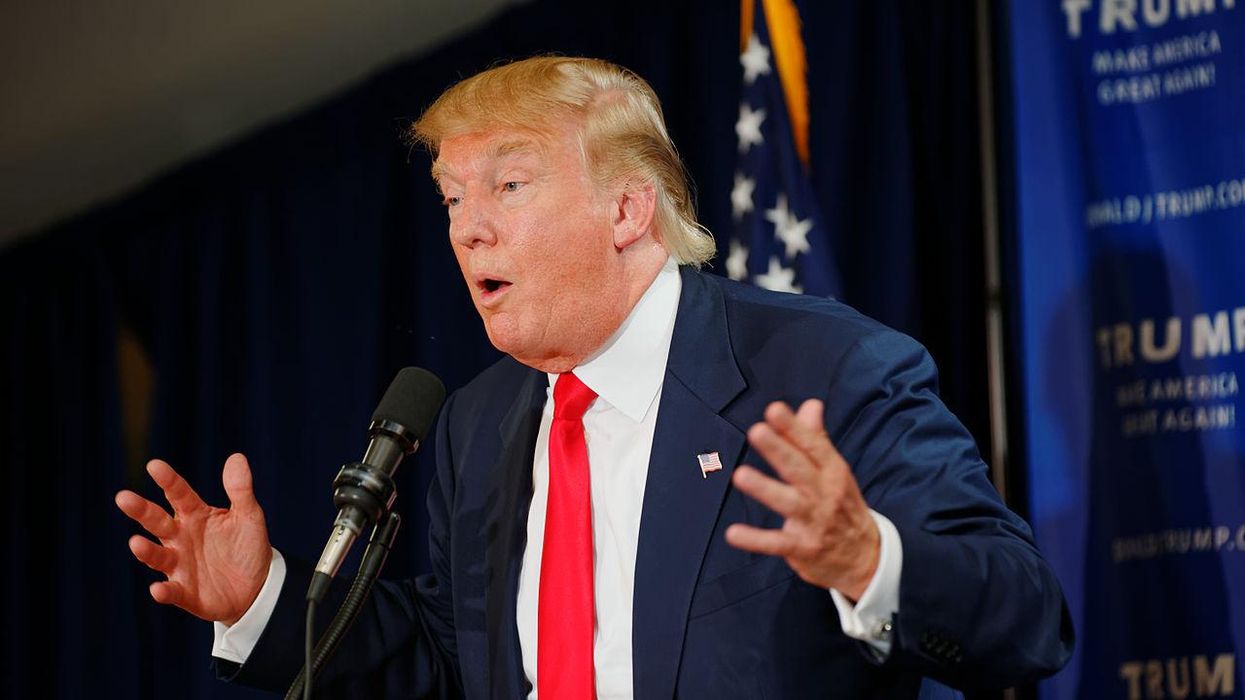 On June 1, the New York Times' Maggie Haberman reported, on Twitter, that former President Donald Trump still believes that the 2020 election results will be overturned and that he will be "reinstated" to the White House by August. Haberman discussed her reporting during a June 2 appearance on CNN's "New Day," stressing to hosts John Berman and Brianna Keilar that Trump is "echoing" the false claims he is hearing from attorney Sidney Powell and MyPillow CEO Mike Lindell.

"There is no mechanism by which this can happen," Haberman said of Trump's delusional claim that he will be returning to the Oval Office by August. But Trump's delusions, Haberman added, are being encouraged by Powell and Lindell — and he is "regurgitating" their bogus claims.

Haberman told Berman and Keilar, "What he's doing is echoing things that are being said by Sidney Powell, who was his lawyer — although he distanced himself from her at certain points over the final months of the administration. But she was helping advise him on these efforts to overturn the election last year. This is being said my Michael Lindell, the CEO of MyPillow — who has been pushing this for some time. (Trump) is echoing what they're saying. The difference between them saying it and Donald Trump saying it is that one is the former president — one is a possible future (Republican) Party nominee…. There are people telling him things are possible that are not possible."

Powell and Lindell have been relentless far-right promoters of the Big Lie, falsely claiming that the 2020 election was stolen from Trump — who, Haberman said, has been "so laser-focused" on the recent election "audits" taking place in Arizona and other states because he "thinks they are going to overturn" the 2020 election results.

JUST NOW: "“There is a dangerous component about this conversation that's going on.” @maggieNYT on her reporting t… https://t.co/u3fuzgsHhr
— John Berman (@John Berman) 1622632941.0

Trump, Haberman warned, is trying to use the "conservative media ecosystem" to promote his fantasies of being "reinstated" to the White House this summer.

"People are in their own media ecosystems," Haberman observed.


Berman pointed out that some Trump opponents are upset with Haberman for tweeting about the former president's delusions, and the Times reporter responded that "ignoring" Trump will not make him go away in 2021 any more than it did in 2015 and 2016.

Haberman told Berman and Keilar that Trump "is in control of the Republican Party, to a big extent…. Ignoring him was not the answer in 2015."