Trump plans to 'make Fauci a top target' and a 'punching bag' at MAGA rallies: report 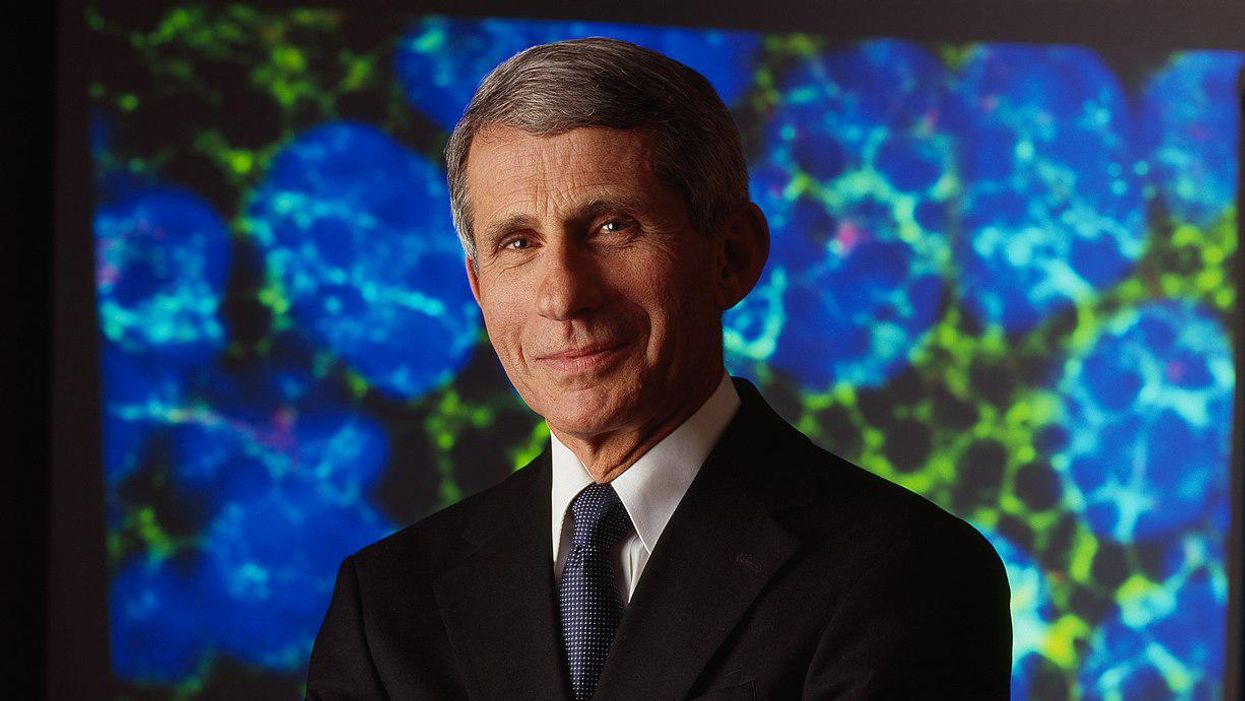 Given his long history of working with Republican administrations — including those of President Ronald Reagan, President George H.W. Bush and President George W. Bush — the 80-year-old Dr. Anthony Fauci finds it perplexing that he inspires so much animosity from Trumpistas. The conservative Reagan Republicans of the 1980s spent a lot of time bashing Sen. Ted Kennedy of Massachusetts and House Speaker Tip O'Neill in the National Review, but Fauci was hardly a target. Regardless, Trumpified wingnuts have an intense disdain for Fauci, who serves as director of the U.S. National Institute of Allergy and Infectious Diseases and is President Joe Biden's chief White House medical advisor — and according to Axios reporters Mike Allen and Sam Baker, former President Donald Trump himself plans to "make Anthony Fauci a top target at upcoming rallies, using increased attention to the Wuhan lab-leak theory as a weapon against an official long viewed as more trustworthy."

In an article published on June 4, Allen and Baker explain, "Trump and conservative media have made Fauci an improbable face of the opposition, trying to give him the cartoon-villain status once accorded to former Sen. Harry Reid, Speaker Nancy Pelosi, or — in Trump's case — Hillary Clinton."

On June 3, Trump posted, "The correspondence between Dr. Fauci and China speaks too loudly for anyone to ignore. China should pay Ten Trillion Dollars to America, and the World, for the death and destruction they have caused!"

Jason Miller, a senior adviser to the post-presidency Trump, told Axios that the MAGA base has a "visceral" reaction to Fauci — explaining, "People see Anthony Fauci, and they think of shuttered businesses, lost school."

At credible cable news outlets like MSNBC and CNN, Fauci is often brought on to give viewers insights on where things stand with the COVID-19 pandemic in the United States — and the focus is scientific. But on Fox News' opinion shows, one often finds far-right pundits such as Sean Hannity and Tucker Carlson playing to the MAGA base with Fauci-bashing. And Allen and Baker note that "Fox News' prime-time stars are amping up their Fauci rants based on new questions about COVID's origins."

Carlson recently said that Fauci should be criminally investigated, and recent buffoonish Fox News graphics have included "LORD FAUCI EXPOSED" and "Lord Fauci, Patron Saint of Wuhan" on Carlson's show and "the FALL of FAUCI" on Hannity's.

However, Allen and Baker note what Fauci has actually had to say about Mainland China and how the COVID-19 coronavirus got started. The expert immunologist recently told Financial Times, "I have always felt that the overwhelming likelihood — given the experience we have had with SARS, MERS, Ebola, HIV, bird flu, the swine flu pandemic of 2009 — was that the virus jumped species. But we need to keep on investigating until a possibility is proven."

According to Allen and Baker, Trump's MAGA rallies are less than a month away.