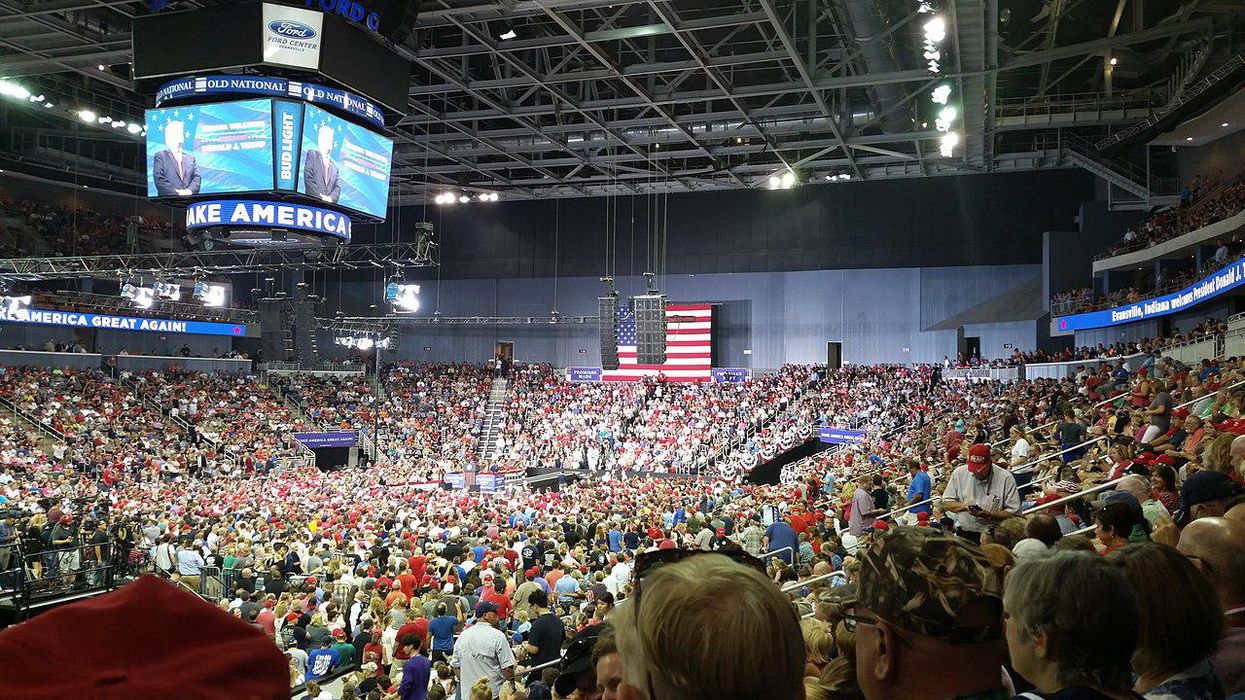 In liberal and progressive media outlets, Donald Trump is often described as a failed ex-president who was decisively voted out of office in 2020; in far-right MAGA media outlets like One America News and Infowars, he is depicted as the United States' president in exile — and in red states, it isn't hard to find Trump voters who buy into the Big Lie and believe he was robbed of a second term because of widespread voter fraud. Minneapolis Star Tribune reporter Patrick Condon takes a look at Americans who continue to embrace the Big Lie and debunked voter fraud claims in an article published on June 21.

"National polls show large numbers of Republicans continue to believe Trump was the election's real winner," explains Condon, who spent a decade with the Associated Press before joining the Tribute in 2014. "The staying power of this alternate history of recent events is driving a wave of restrictive new voting laws in Republican-led states around the country, and driving concerns about long-term damage to the U.S. democratic system."

Michael Minta, who teaches political science at the University of Minnesota, believes that U.S. democracy has a crisis on its hands when, seven and one-half months after a presidential election, Americans are still arguing about who won. Minta, along with about 200 others — mostly political science and law professors — recently signed a "Statement of Concern" warning that new voter suppression laws "are transforming several states into political systems that no longer meet the minimum conditions for free and fair elections" and are putting "our entire democracy…. at risk."

Minta told the Star Tribune, "We are meant to have an adversarial system of government. But the fights are supposed to be about policy: the size and cost of government, the reach of social programs, how to protect public health. What it's not meant to be is a sustained fight over who actually won the presidential election."

Minnesota Secretary of State Steve Simon, a Democrat, also believes that U.S. democracy is in trouble when so many Republican lawmakers are going out of their way to make voting as difficult as possible.

Simon told the Star Tribune, "They're getting into the business of changing the rules so that it disincentivizes people from participating in the process. The message is clear: to make voting and registration harder and putting up new barriers to the right to vote. They are taking us backward as a country."