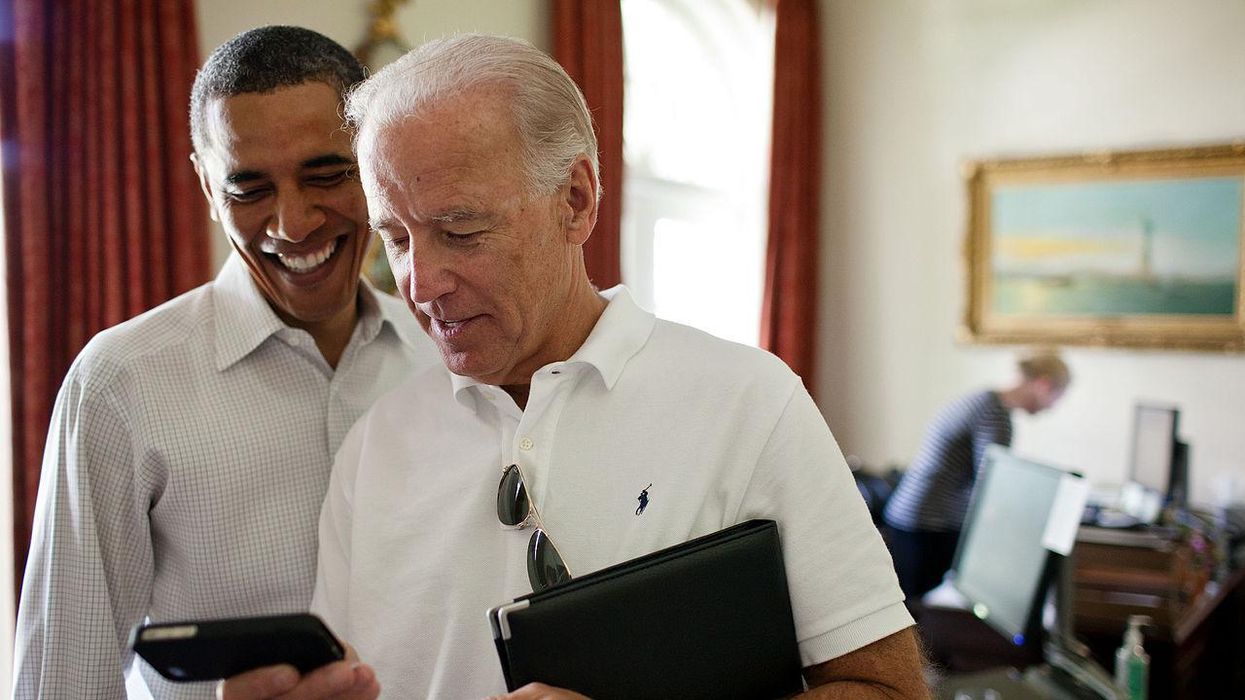 For the third time, the U.S. Supreme Court saved the Affordable Care Act of 2010, a.k.a. Obamacare, when it handed down its decision in Texas v. California on Thursday, June 17. A Republican lawsuit made the ridiculous argument that because the "individual mandate" had been removed from Obamacare, the entire law needed to be struck down — an argument so absurd that even a right-wing Supreme Court threw the lawsuit out. And journalist Ian Millhiser, in an article published in Vox on June 17, explains why the decision was so brutal for Republicans who hoped to abolish the ACA through the courts.

The Supreme Court's ruling in Texas v. California was a 7-2 decision, and the only dissenters were Justice Neal Gorsuch and Justice Samuel Alito. Even hard-right ideologues such as Justice Clarence Thomas, Justice Brett Kavanaugh and Justice Amy Coney Barrett saw no merit in the lawsuit. None of that is to say that Obamacare's future is guaranteed, but the High Court's decision sent out a message that if Republicans are going to abolish the ACA, it will have to be done by Congress. And that is a possibility if Republicans recapture the White House and both branches of Congress in the future. Obamacare, it appears, is safe until at least January 2025.

"For the third time since the Affordable Care Act became law in 2010, the Supreme Court rejected a call for it to sabotage that law — this time, in an unusually dismissive opinion," Millhiser explains. "The Court's brief decision in California v. Texas, issued Thursday, ultimately concludes that the plaintiffs trying to undo the law had no business being in court in the first place."

"The Texas plaintiffs didn't just claim that this zeroed-out tax is unconstitutional — on the theory that a zero-dollar tax can't be an exercise of Congress' taxing power — they claimed that the entire law must be declared invalid if the zero dollar tax is stuck down," Millhiser points out. "It was an audacious ask of the Supreme Court — requesting the justices strike down the entire law despite only claiming that a single provision of Obamacare is unconstitutional. Especially since the provision that the plaintiffs challenged literally does nothing at all."

Millhiser continues, "The Court didn't even reach the question of whether or not the ex-mandate is constitutional. In a 7-2 ruling written by liberal Justice Stephen Breyer, the Court ruled that no one is allowed to bring suit to challenge a provision of law that does nothing. Four Republican appointees — Chief Justice John Roberts and Justices Clarence Thomas, Brett Kavanaugh and Amy Coney Barrett — joined Breyer's opinion."

"In the end," Millhiser writes, "they lost because of a simple fact: No one is injured by a law that requires them to pay zero dollars. As Breyer writes, 'The IRS can no longer seek a penalty from those who fail to comply' with the requirement to buy insurance. Thus, 'there is no possible Government action that is causally connected to the plaintiffs' injury'…. It was an absurd case brought under a risible legal theory that was widely mocked even by many outspoken opponents of Obamacare."

Those right-wing ACA opponents who slammed the Texas v. California lawsuit as ridiculous, Millhiser adds, ranged from Yuval Levin to the Wall Street Journal's editorial board.

In a December 2018 article for the National Review, Levin wrote that the lawsuit was so bad that it "doesn't even merit being called silly."

"And now, the lawsuit is dead," Millhiser concludes. "As it turns out, even in a 6-3 conservative Supreme Court, there are some arguments that are too laughable to be taken seriously."