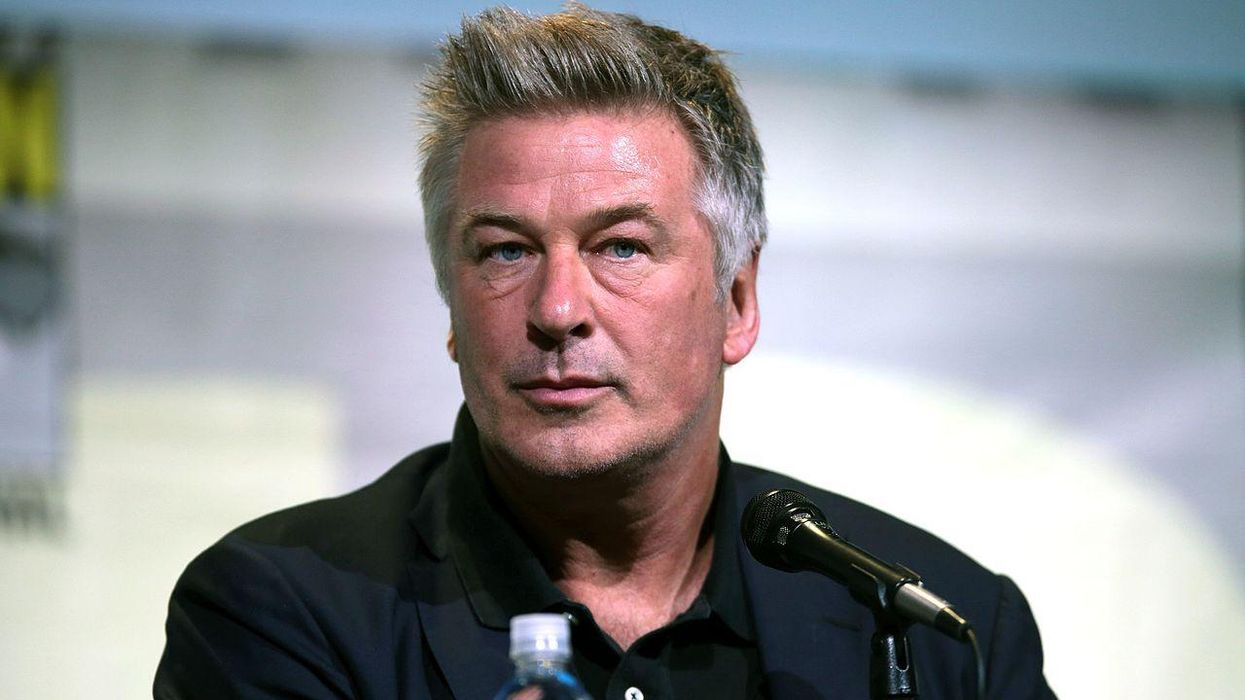 For 46 years, "Saturday Night Live" has lampooned U.S. presidents — and many of them, from Republicans George H.W. Bush, George W. Bush and Gerald Ford to Democrat Bill Clinton — laughed at the joke. Former "SNL" cast member Dana Carvey even became friends with the Bush family because of his Bush 41 parody. But former President Donald Trump, on the other hand, was furious with "SNL" over Alec Baldwin's impression of him — and according to Daily Beast reporters Asawin Suebsaeng and Adam Rawnsley, Trump, in 2019, even wanted the U.S. Department of Justice to look into possible ways to stop "SNL" from mocking him.

Suebsaeng and Rawnsley explain, "It was, on its face, a ridiculous question and threat, as 'SNL' is obviously satire and therefore, a form of protected speech in America that pissed-off commanders-in-chief have no authority to directly subvert. However, then-President Trump went farther than simply tweeting his displeasure with the late-night comedians and 'SNL' writers' room. The internal discussions that followed, between the former leader of the Free World and some of his political and legal advisers, once again underscored just how much Trump wanted to use the full weight and power of the U.S. government to punish his personal enemies."

In 2019, Trump tweeted, "It's truly incredible that shows like Saturday Night Live, not funny/no talent, can spend all of their time knocking the same person (me), over & over, without so much of a mention of 'the other side. Like an advertisement without consequences. Same with Late Night Shows. Should Federal Election Commission and/or FCC look into this?"

Trump, Suebsaeng and Rawnsley report, didn't just post that tweet to fire up his MAGA base — he was quite serious. And a government source, interviewed on condition of anonymity, told the Beast that Trump, in 2019, wanted to know what the DOJ or the Federal Communications Commission could do about "SNL" and other late-night programs mocking him. According to Suebsaeng and Rawnsley, that source "said that when they briefly discussed this with Trump more than two years ago, they made a point of saying that the Justice Department, in particular, doesn't handle these matters, anyway. Trump seemed disappointed to hear that there was no actual legal recourse or anything that the FCC or DOJ could do to punish late-night, anti-Trump comedy."

In response, Suebsaeng and Rawnsley add, Trump asked, "Can something else be done about it?" — to which government officials replied with a variation of "I'll look into it." But they never "looked into it," as Trump's request was ridiculous.

Another government insider, according to Suebsaeng and Rawnsley, told the Beast, "It was more annoying than alarming, to be honest with you."

Trump, the Beast reporters note, wanted to know if the federal government could go after "SNL" for singling out Republicans for mockery.

However, Trump never had a problem with the late radio host Rush Limbaugh singling Democrats out for mockery. Moreover, "SNL" has a 46-year history of mocking Democrats without mercy — from President Jimmy Carter in the late 1970s to former Massachusetts Gov. Mike Dukakis after he lost the 1988 presidential race to Bush 41. "SNL" had countless laughs at Bill Clinton's expense, and now-President Joe Biden was obviously amused — not offended — when he saw a clip of former "SNL" Jason Sudeikis lampooning him during the Obama era.