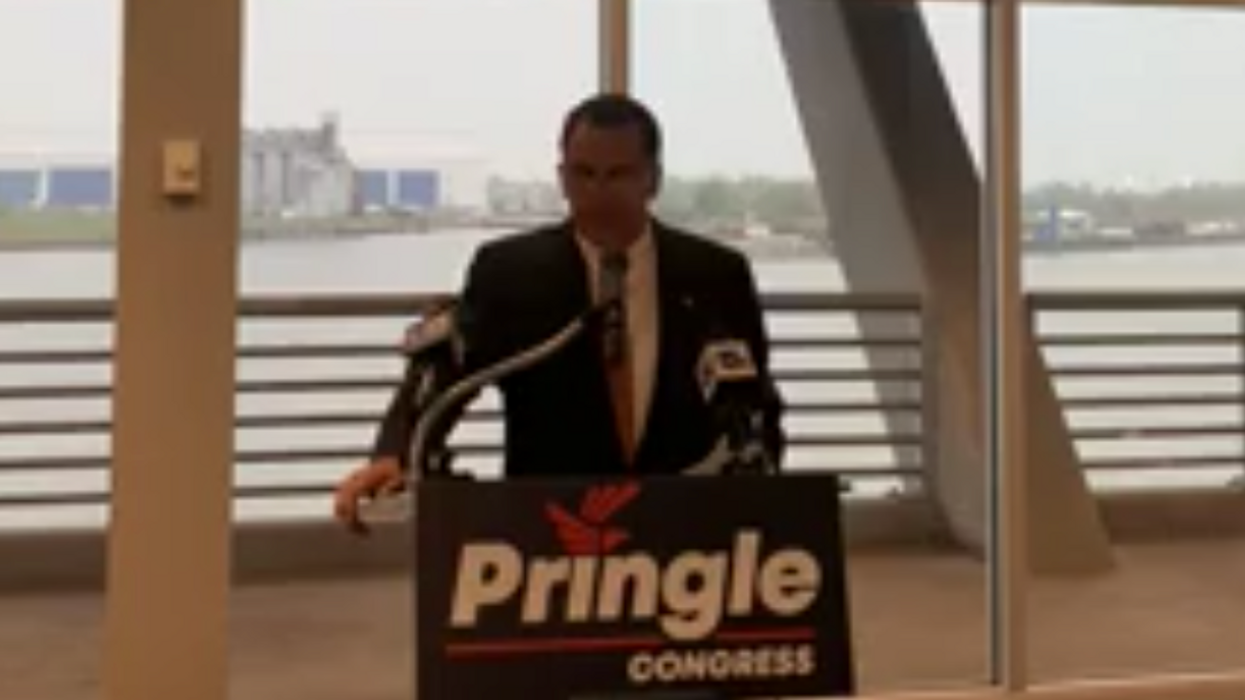 Critical race theory has become a major boogeyman among far-right Republicans, and pundits at Fox News have been obsessing over it nonstop. Rep. Chris Pringle, a Republican in the Alabama House of Representatives, wants to ban teaching CRT in Alabama schools, but during an interview with AL.com, he struggled to explain what CRT is.

CRT addresses the history of racism in the United States, explaining the ways in which that history continues to affect the country's institutions. To hear some far-right Republicans tell it, CRT studies are demonizing White Americans in general — which they aren't. CRT studies are not inherently anti-White, but rather, seek to explain how racism of the past affects the present. Although Jim Crow laws, for example, were abolished in the Deep South during the 1960s when Lyndon B. Johnson was president, CRT studies will show how Jim Crow and other examples of racism in U.S. history are still having an effect in 2021.

AL.com opinion columnist Kyle Whitmire, during an interview, asked Pringle for a definition of critical race theory — and his answer showed how little understanding he has of it. Pringle claimed that CRT studies teach that "certain children are inherently bad because of the color of their skin"; Pringle was obviously referring to White children. And when Whitmire asked Pringle to be more specific, the Alabama Republican responded, "Yeah, uh, well — I can assure you, I'll have to read a lot more."

Although Pringle has jumped on the bandwagon of fear-mongering over CRT, he failed to explain exactly what it is during that interview. And he was obviously trying to scare White Alabama residents when he told Whitmire, "These people, when they were doing the training programs — and the government, if you didn't buy into what they taught you a hundred percent, they sent you away to a reeducation camp."

"Reeducation camps" are not part of CRT studies.

In his AL.com column, Whitmire writes, "Many bills begin by laying out their legal definitions. How would his bill define critical race theory?.... I began to get the feeling that Pringle didn't know as much about critical race theory as I had hoped."