A massive exposé reveals the moral character of the obscenely rich 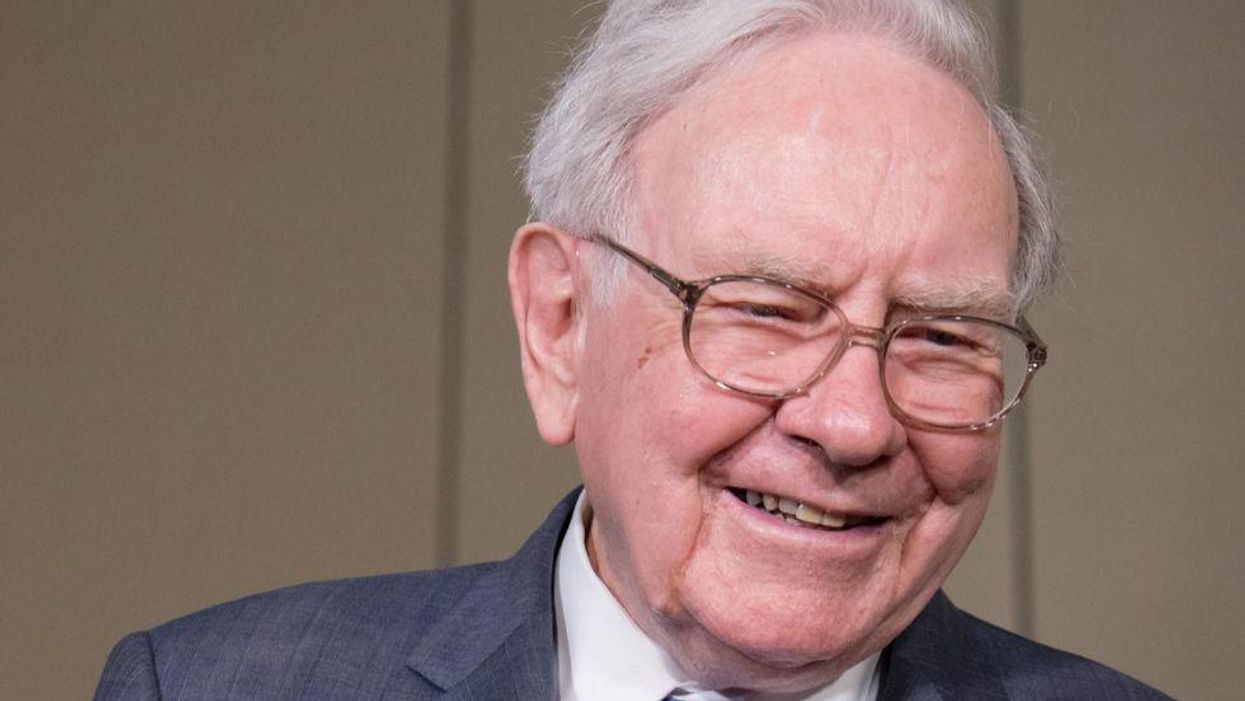 ProPublica is doing the Lord's work. Specifically, investigative reporters Jesse Eisinger, Jeff Ernsthausen and Paul Kiel are doing it. Two weeks ago, the nonprofit news group published the first in a planned series of pieces revealing, in exquisite detail, the moral character of the very obscenely rich. The series will be based on "a vast trove of Internal Revenue Service data on the tax returns of thousands of the nation's wealthiest people, covering more than 15 years." It's a goddamn truth-bomb:

It demolishes the cornerstone myth of the American tax system: that everyone pays their fair share and the richest Americans pay the most. The IRS records show that the wealthiest can — perfectly legally — pay income taxes that are only a tiny fraction of the hundreds of millions, if not billions, their fortunes grow each year.

To normal people (that's you), the money that comes in is income. Importantly, income is what you earn with your labor. Sure, you might have some investments here and there yielding a few dividends. Your net worth probably includes the (hopefully increasing) value of your house. But otherwise, by and large, the vast bulk of the money coming into your household is earned, and the word you use to describe that is income. Nearly all the money coming into your household is subject to tax by the US government.

None of this would be a BFD if the very obscenely rich paid their fair share. They do not. Yes, they pay income tax on income. But, again, the vast bulk of the money coming into their households is not taxable. So the vast bulk of their money is not taxed. In fact, it's impossible to know their real share. Eisinger et al. had to get creative. "To capture the financial reality of the richest Americans, ProPublica undertook an analysis that has never been done before. We compared how much in taxes the 25 richest Americans paid each year to how much Forbes estimated their wealth grew in that same time period," they reported. "We're going to call this their true tax rate." While the median household ($70,000 a year) paid 14 percent, and while couples earning more than $628,300 are going to pay this year the highest rate of 37 percent, the 25 richest paid a total of $13.6 billion in income taxes or "a true tax rate of only 3.4 percent."

To put this in perspective, you have to keep in mind what "earning" means. By the end of 2018, Eisinger et al. wrote, the richest 25 Americans "were worth $1.1 trillion." It would take "14.3 million ordinary American wage earners put together" to earn that much money. In other words, it would take nearly 14 and a half million normal people to work normal hours to earn with their labor what 25 people "earn" not with their labor but with the money they already have. And instead of paying $1.9 billion in income taxes (at the rate the very obscenely rich enjoy) normal people would have to pay $143 billion. Unsaid in the ProPublica report, but worth saying clearly, repeatedly and loudly, is that the US tax system encourages idleness while discouraging actual work. I'm sure Jeff Bezos works very hard but it's not humanly possible to earn with one's labor what Bezos is reportedly worth. To the very obscenely rich, "earning" is meaningless.

It encourages lying, too. Warren Buffett is the sixth-richest person in the world. He's usually seen as an enlightened centibillionaire. Yet the ProPublica report, specifically his reaction to it, shows the Sage of Omaha isn't wise so much as fraudulent. Even as he publicly supported tax reform so that people like his secretary don't pay more in income tax than he does, Buffett was privately hiding his "true tax rate," as determined by ProPublica. It is 0.10 percent. This is possible, because Buffett owns so much of the stock of his company, Berkshire Hathaway, and his company doesn't pay dividends.

Buffett tried justifying that he pays almost nothing in federal income tax by saying he has paid what he legally owed and saying he's going to give away his fortune. "I believe the money will be of more use to society if disbursed philanthropically than if it is used to slightly reduce an ever-increasing US debt," he wrote to ProPublica.

This is adding insult to injury. First, because Buffett knows full well that raising the income tax on the very obscenely rich, a move he has advocated, would mean squat when the very obscenely rich don't earn incomes with labor, but instead with their assets, which are untaxed as long as they are not sold. If he wanted to reform the tax code, he'd advocate taxing capital gains (the very obscenely rich's assets). But then he'd lose a lot of money. Being a reformer is one thing. Pretending to be is more lucrative.

Buffett's response to the ProPublica report adds insult to injury in a second way—by expressing contempt for democratic accountability. I have no doubt he thinks philanthropy serves society better than government redistribution does, but it's really not up to him. It's up to the will of the American people and their representatives in the government. Like other very obscenely rich people, Buffett is saying without saying that he's separate from and unequal to the rest of us, an attitude coming from the world's sixth-richest person that a free republic should hold in equal contempt.