'This is crazy': How an 'esoteric' project by German university professors is using novels to predict the next war 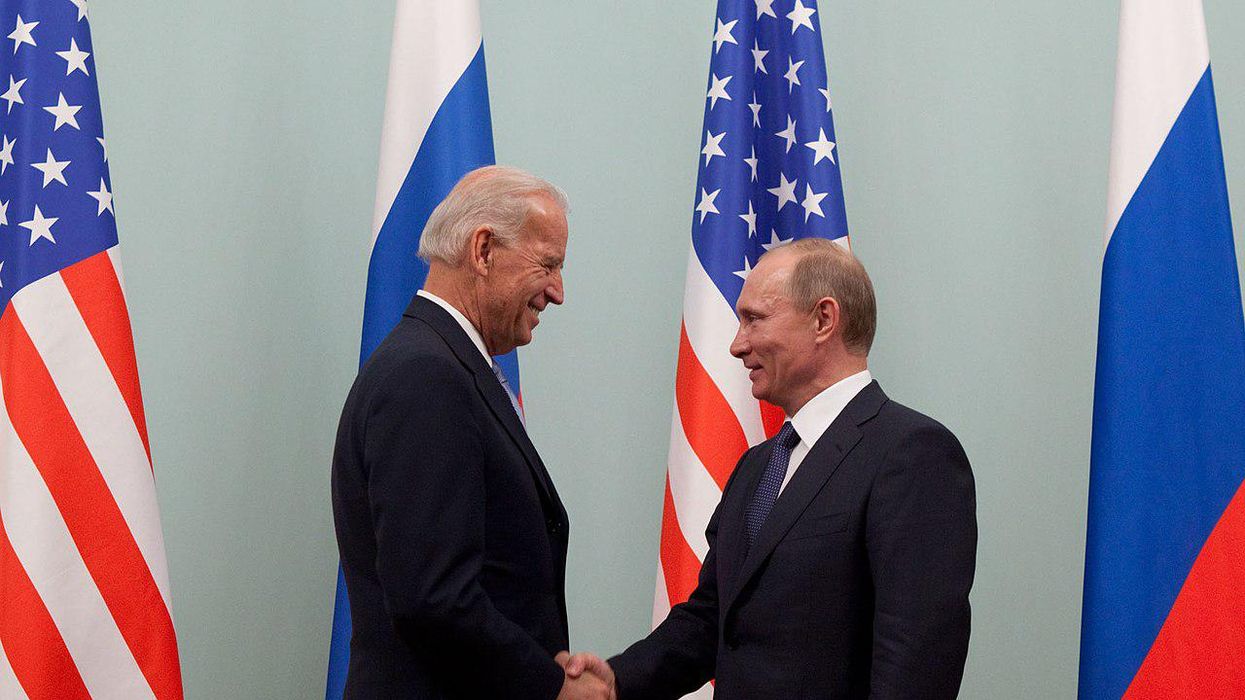 In 2017 in the town of Tübingen, Germany, three university professors came up with Project Cassandra — an initiative that proposed using fiction novels to study political situations. The idea seemed unusual, to say the least, but Project Cassandra went ahead as planned. And journalist Philip Oltermann, writing about Project Cassandra in an article published by The Guardian on June 26, notes that in fact, some fiction novels have predicted the types of things that actually happened in real life.

"The idea that novelists are modern-day Cassandras — 'speaking always truths, never grasped as true' — may sound positively esoteric," Oltermann explains. "There are tons of listicles on the internet hailing books that predicted events before their time, but most of these are accidental acts of clairvoyance by sci-fi writers describing futuristic technological equipment."

Oltermann goes on to cite examples of fiction novels that predicted actual events.

The journalist notes, "In 1914's 'The World Set Free,' HG Wells wrote about atomic bombs whose radioactive elements contaminate battlefields — three decades before Hiroshima and Nagasaki. British author John Brunner's 'Stand On Zanzibar' from 1968 imagined Europe's states forming a collective union, China's rise as a global power, the economic decline of Detroit and the inauguration of a 'President Obomi.' And, naturally, there is George Orwell's '1984,' in which a one-party state uses 'telescreens' to identify people from their expressions and heart rate — written more than half a century before the NSA's Prism surveillance program and China using facial recognition software to track its citizens."

Similarly, the 1973 science fiction film "Soylent Green" (starring Charlton Heston and Edward G. Robinson) predicted that in the year 2022, abusing the world with pollution and fossil fuels would have dire environmental, economic and political consequences — and with 2022 only a year away, climate change is showing that "Soylent Green" wasn't so far-fetched. Spoiler alert: Soylent Green is made of people.

Jürgen Wertheimer, one of the German literary scholars involved in Project Cassandra, told The Guardian, "Writers represent reality in such a way that their readers can instantly visualize a world and recognize themselves inside it. They operate on a plane that is both objective and subjective, creating inventories of the emotional interiors of individual lives throughout history."

According to Oltermann, the Cassandra Project's "dry run was to demonstrate how the war in Kosovo and the rise of Boko Haram could have been predicted through the study of literary texts."

And as "esoteric" as the Cassandra Project seemed when it started, Oltermann observes, the German Defense Ministry has provided funding for it.

"The German Defense Ministry decided to extend Project Cassandra's funding by two years," Oltermann notes. "It wanted Wertheimer's team to develop a method for converting literary insights into hard facts that could be used by military strategists or operatives: 'emotional maps' of crisis regions, especially in Africa and the Middle East, that measured 'the rise of violent language in chronological order.'"