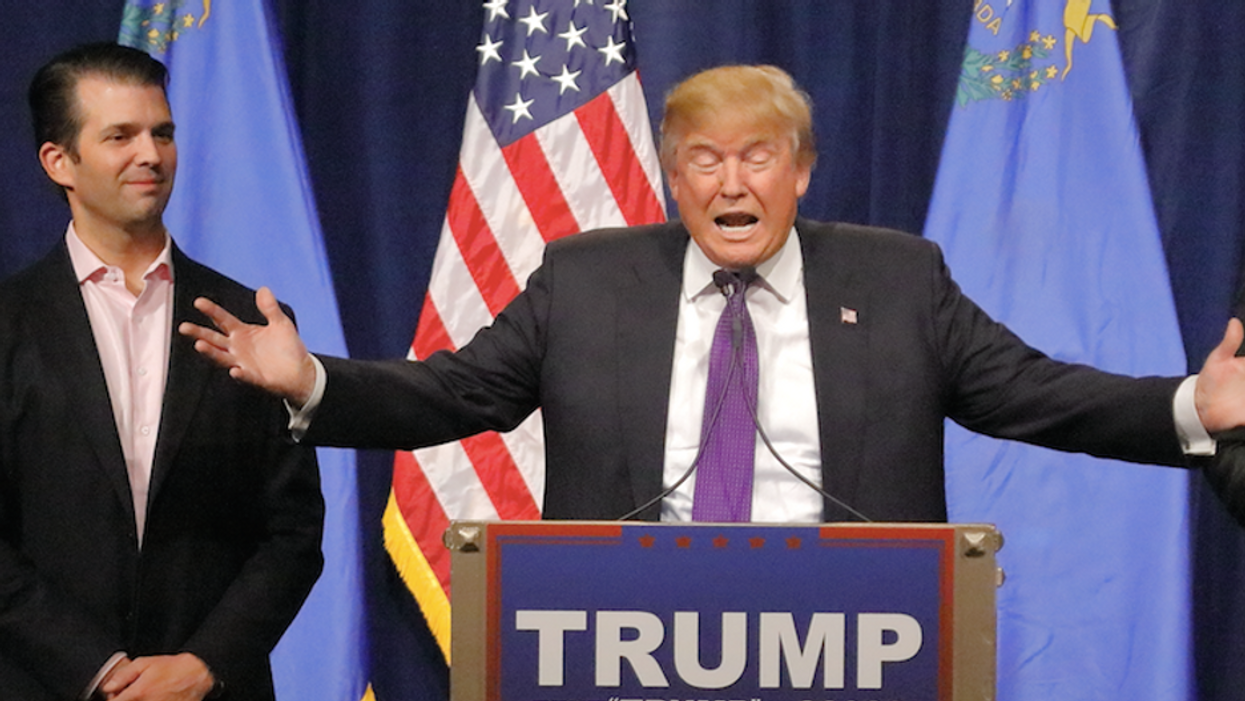 A Donald Trump-loving attorney was singled out in a scathing Republican-led investigation that turned up no evidence of widespread fraud in Michigan's presidential election.

"There is no evidence presented at this time to prove either significant acts of fraud or that an organized, wide-scale effort to commit fraudulent activity was perpetrated in order to subvert the will of Michigan voters," wrote state Sen. Ed McBroom (R-Vulcan), who led the probe.

While the committee did not specify which individuals should be investigated by Democratic attorney general Dana Nessel, the report states that investigators "closely followed Mr. DePerno's efforts and can confidently conclude they are demonstrably false and based on misleading information and illogical conclusions," and McBroom said pro-Trump conspiracists were "purposely defrauding people."

"The claims have become so ludicrous when compared to the actual facts," McBroom told Bridge Michigan, "and yet people persist, such as Mr. DePerno."

DePerno, who has been promoted as an election expert by MyPillow CEO Mike Lindell, has raised more than $321,000 for an "election fraud defense fund," and Colbeck, a former GOP state senator from Canton Township, said he's raised more than $21,000 for his own defense after Dominion Voting Systems threatened to sue him over his election fraud claims.

The report, which is the result of an investigation that began Nov. 7, comes as DePerno, Colbeck and other Trump allies push for a "forensic audit" of Michigan's election, but McBroom said there's "no point" because his own examination found no irregularities or "nefarious" actions.

"Our clear finding is that citizens should be confident the results represent the true results of the ballots cast by the people of Michigan," McBroom concluded. "The committee strongly recommends citizens use a critical eye and ear toward those who have pushed demonstrably false theories for their own personal gain."