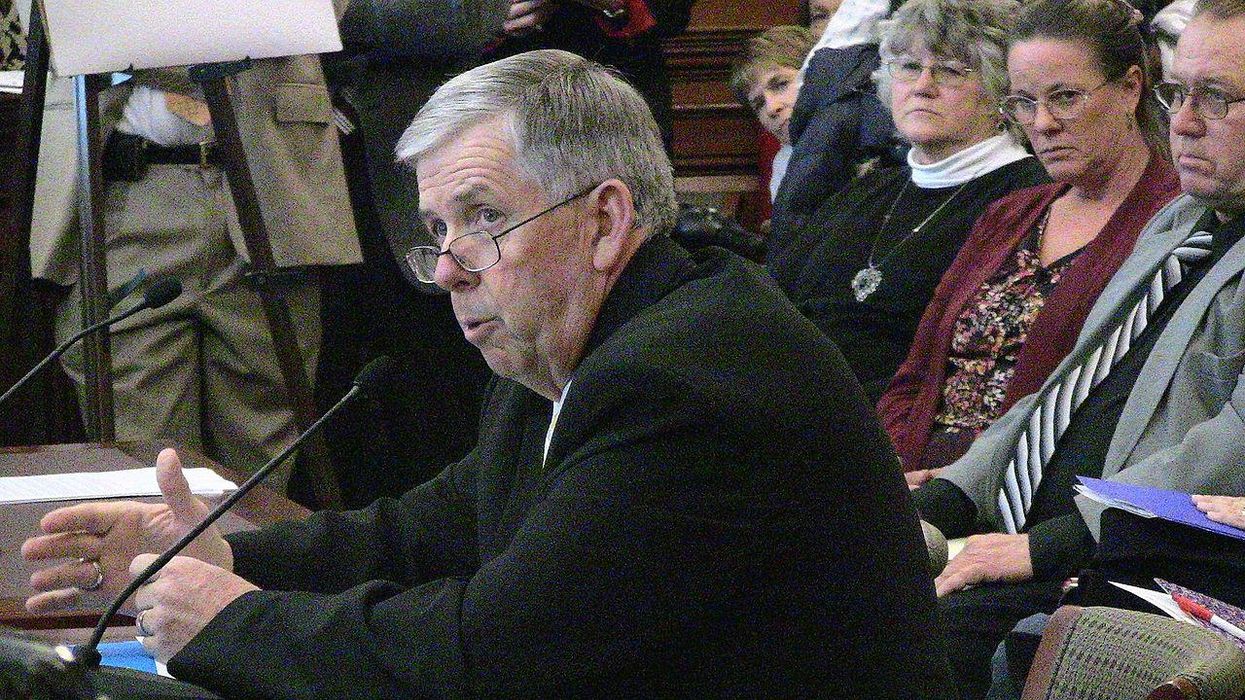 In 2020, voters in Missouri approved a ballot measure that called for Medicaid expansion in the midwestern state. But on June 23, a judge ruled that the voter was unconstitutional.

If the expansion went through on July 1, it would expand Medicaid to roughly 275,000 adults in the Missouri. But Republican Gov. Mike Parson, in May, announced that the expansion wouldn't be funded, and Missouri Democrats slammed Parson for defying the will of the voters. A lawsuit was filed on behalf of three Missouri residents with chronic health conditions who cannot afford treatment.

But Judge Jon Beetem of the Cole County Circuit Court sided with Parson, ruling, "The court concludes that the state's refusal to enroll plaintiffs and other eligible individuals in the MO HealthNet program is not unlawful. Notwithstanding a majority vote of the people, an initiative which does not comply with the limits of the Constitution cannot stand."

According to CNN reporter Tami Luhby, Chuck Hatfield — an attorney representing the three plaintiffs in the lawsuit — said he plans to appeal Beetem's ruling all the way to the Missouri Supreme Court.

When Parson announced, in May, that the Medicaid expansion lacked funding, the Republican governor said, "Although I was never in support of MO HealthNet expansion, I always said that I would uphold the ballot amendment if passed. However, without a revenue source or funding authority from the (Missouri) General Assembly, we are unable to proceed with the expansion at this time and must withdraw our State Plan Amendments to ensure Missouri's existing MO HealthNet program remains solvent."

In the United States, millions of people who are either self-employed or do not have health coverage through their jobs have obtained health insurance through the Affordable Care Act of 2010, a.k.a. Obamacare. But Luhby notes that some uninsured Americans find themselves in a "coverage gap" — a problem the Medicaid expansion in Missouri was designed to address.

Luhby explains, "More than 2 million uninsured adults fall into the 'coverage gap,' meaning their incomes were too high to qualify in their states but too low to make them eligible for Affordable Care Act premium subsidies, which are open only to those earning more than 100% of the poverty level in non-expansion states."