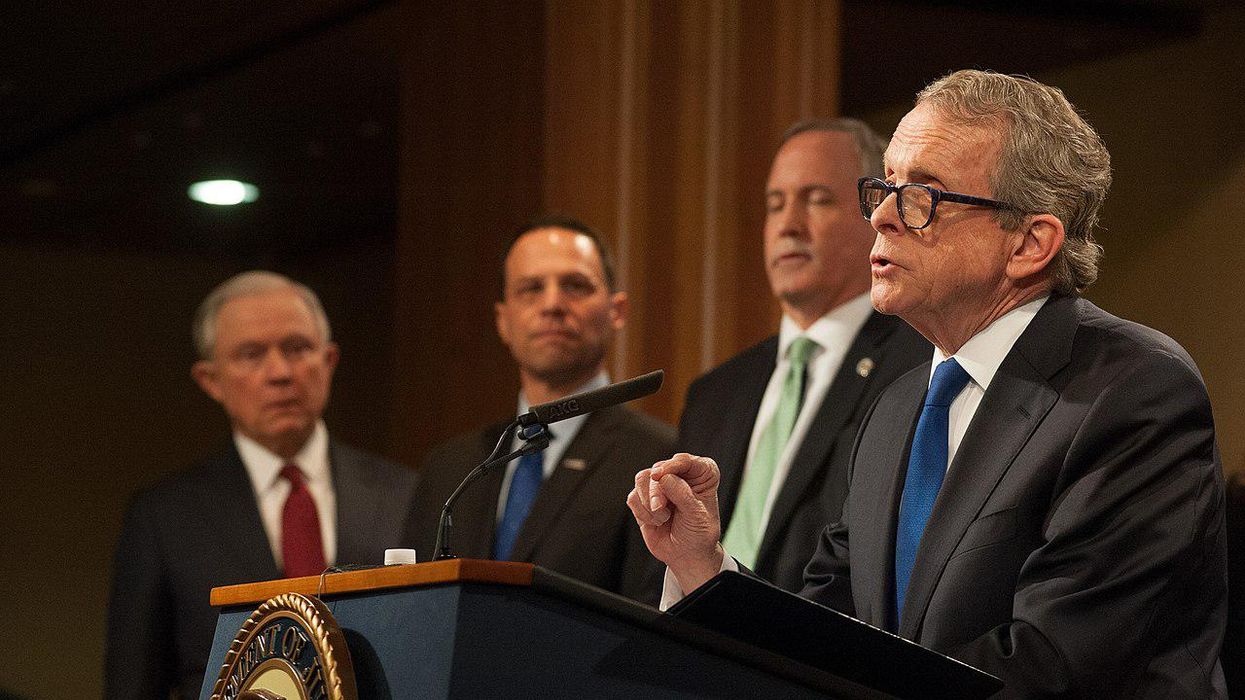 In July 2020, Republican Larry Householder, then speaker of the Ohio House of Representatives, was arrested in a federal bribery case along with four of his associates. And this week, the Ohio House opted to expel him in a bipartisan 75-21 vote.

In the Associated Press, reporters Andrew Welsh-Huggins, Farnoush Amiri and Julie Carr Smyth note, "Defiant to the end, Householder reiterated his innocence in a House floor speech before the vote and predicted again he would be acquitted of accusations that he orchestrated a $60 million bribery scheme meant to approve legislation to prop up two nuclear power plants and then kill a ballot issue trying to overturn the law."

Rep. Brian Stewart, before the vote, urged fellow Republicans in the Ohio House to "do the right thing" and expel Householder, saying, "If racketeering, bribery and money laundering do not constitute disorderly conduct, then frankly, nothing ever could."

If convicted, Householder could face up to 20 years in federal prison.

Welsh-Huggins, Amiri and Smyth explain, "Householder and four associates were arrested in July in an investigation connected to the nuclear bailout legislation, House Bill 6, which contained a $1 billion ratepayer-funded rescue that would have added a new fee to every electricity bill in the state and directed over $150 million a year through 2026 to the plants near Cleveland and Toledo."