How Democrats can get around their Joe Manchin problem 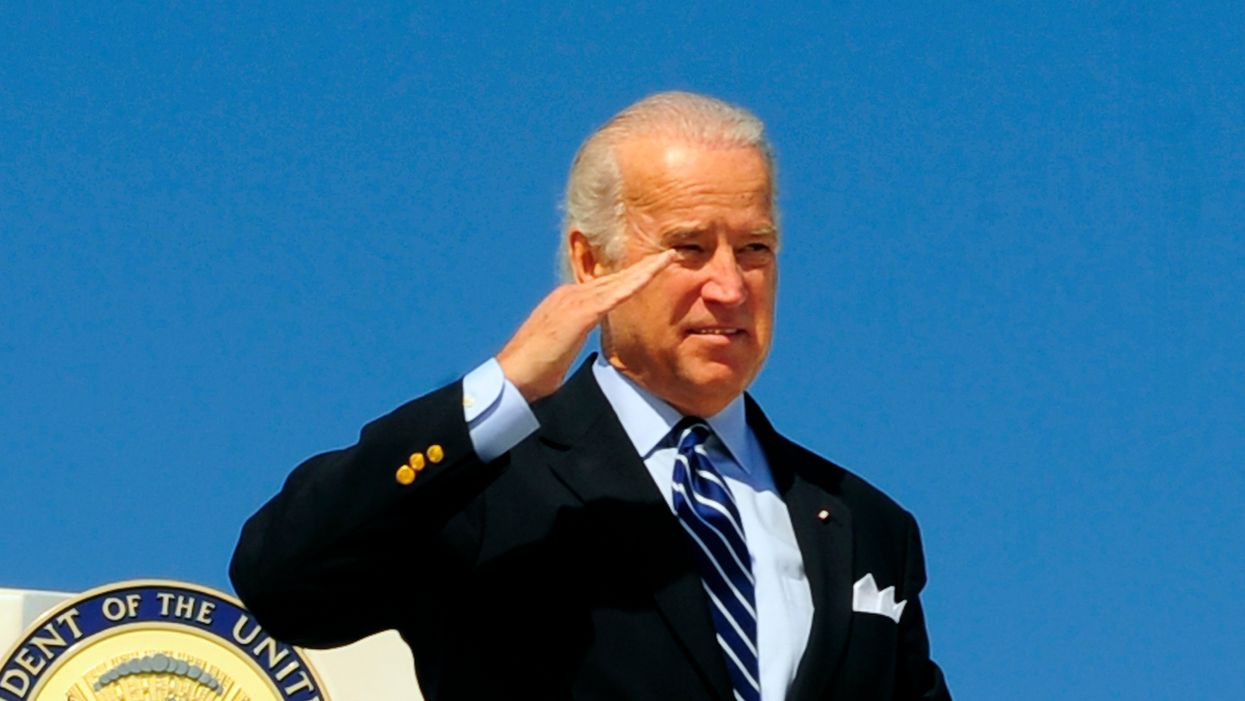 Last Friday I wrote about how the Democrats plan to spend the month of June deliberately failing to pass their legislative agenda in order to demonstrate how intransigent the GOP is being with their use of the filibuster. It is reminiscent of the House plan to pass "messaging bills" in the last congress as a way of illustrating that the Senate was blocking popular legislation.

How'd that work out?

Judging from the comments from various Democrats in this article, many in the party remain convinced that if they can show how obstructionist the Republicans are being, they can persuade the filibuster clingers in their own caucus to support some reforms that would allow the party to actually fulfill its promises. The fatal flaw in that logic is that it assumes the Democrats even have 50 votes for such a simple agenda. They, of course, do not.

This weekend, Senator Joe Manchin, D-WV, threw another bucket of ice cold water on that cunning plan with an op-ed in his local newspaper announcing that he would not vote for the big voting rights bill, the For the People Act, and reiterating his pledge that he will never vote to weaken or end the filibuster. It's tempting to try to parse the word "weaken" to mean something other than "reform" but it's getting a little bit ridiculous at this point. It's pretty clear that Manchin will not touch the filibuster. And while he claims to support the less comprehensive "John Lewis Voting Rights Enhancement Act," he also made it very clear that he believes it must be bipartisan enough to pass a 60-vote majority threshold. He seems to think there will be some Republicans on board with such legislation —which is highly unlikely — but even if there are there will not be 10, which means they will filibuster and we are back to where we started.

A few months back I wondered if Manchin wanted to be remembered as the Strom Thurmond of his time. Apparently he does.

Fox News host Chris Wallace grilled Manchin on Fox News Sunday and asked him why, if he really wants bipartisanship, he doesn't keep alive the possibility that he might vote to bust the filibuster, giving the GOP incentive to actually negotiate. He asked, "by taking it off the table, haven't you empowered Republicans to be obstructionists?" Manchin went into a song and dance about how he knows there are 6 or 7 good Republicans who want to work on a bipartisan basis —neglecting to acknowledge that without 10, the GOP will still successfully filibuster every last bill.

At this point it's more than fair to assume that the Koch-funded efforts to pressure Manchin to oppose the For The People Act and protect the filibuster at all costs have paid off. His clumsy, illogical, fatuous rationale doesn't pass the laugh test.

So what does all this add up to?

Well, I'm sorry to say that it looks like it adds up to the end of President Joe Biden's first term agenda. His administration may get a puny infrastructure bill that cannibalizes most of the money from vital programs which benefit average Americans. And that's a win-win for the GOP. There's also a possibility that Congress may pass the Paycheck Fairness Act aimed at increasing gender pay equity and maybe one or two other smaller priorities. There will be the usual fights over the debt ceiling and the budget. But that's probably it.

So once they get done with what Sam Seder calls the June Loserpalooza what are all these elected officials going to do with their spare time? Well, maybe it's time for them to start taking their oversight responsibilities seriously and crank up the hearings? Investigations have apparently been happening behind the scenes, obscured by the need to foreground the legislative agenda. They now need to come up to the front.

Last Friday, the House finally got to hear from former White House Counsel Don McGahn after years of stonewalling. A transcript of the testimony will be released this week but he reportedly confirmed the details in the Mueller Report about Donald Trump asking him to obstruct justice during the Russia Investigation. Democrats missed the chance to have McGahn testify in public and provide a reminder that Trump, the once and possibly future president, behaved in office like a mafia boss instead of a president. And as this weekend's first big rally-style speech grimly demonstrated, Trump is not going away.

Since the GOP refused to back the bipartisan January 6th Commission, the Democrats will just have to do it and the sooner they get started the better. Perhaps the Senate Judiciary Committee could hold some public hearings with testimony from former Chief of Staff Mark Meadows whom they have uncovered was in close contact with Acting Attorney General Jeffrey Rosen in the waning days of the administration pressuring him to investigate some of the most batshit crazy election conspiracy theories out there. I see no reason they couldn't call Donald Trump himself to testify. President Gerald Ford testified before Congress about Richard Nixon's pardon when he was still in office. Trump is a private citizen, just as Hillary Clinton was when they publicly grilled her for 11 hours in one of the 14 different Benghazi probes.

They also need a serious inquiry into what happened with the pandemic. The latest brouhaha about the Wuhan lab should certainly be explored but perhaps they might want to take a close look at Trump's collusion with China during the first few months of the pandemic as well. Slate's Will Saletan documented all the public evidence a few months back and it's far more damning than people may realize. And naturally they need to look at all the malfeasance and corruption in the Trump administration's completely inept response to the crisis.

There are a dozen other potential crimes to look at from Trump's foreign policy dealings to the enduring mystery behind the weird, dangerous personnel moves in the intelligence and military hierarchies in the last months of the administration. And that's just for starters.

The Big Lie is growing every day and the Democrats need to use their institutional power to contest this version of events and the entire idea that Trump had a hugely successful presidency and was cheated out of a second term. Joe Manchin and his comrades in the status quo caucus may thwart their ability to legislate needed change but he cannot stop Democrats from shining a light on what the Republicans have done. We simply can't afford to let them sweep it under the rug this time.