Here's how to pass infrastructure: a little old-fashioned politics 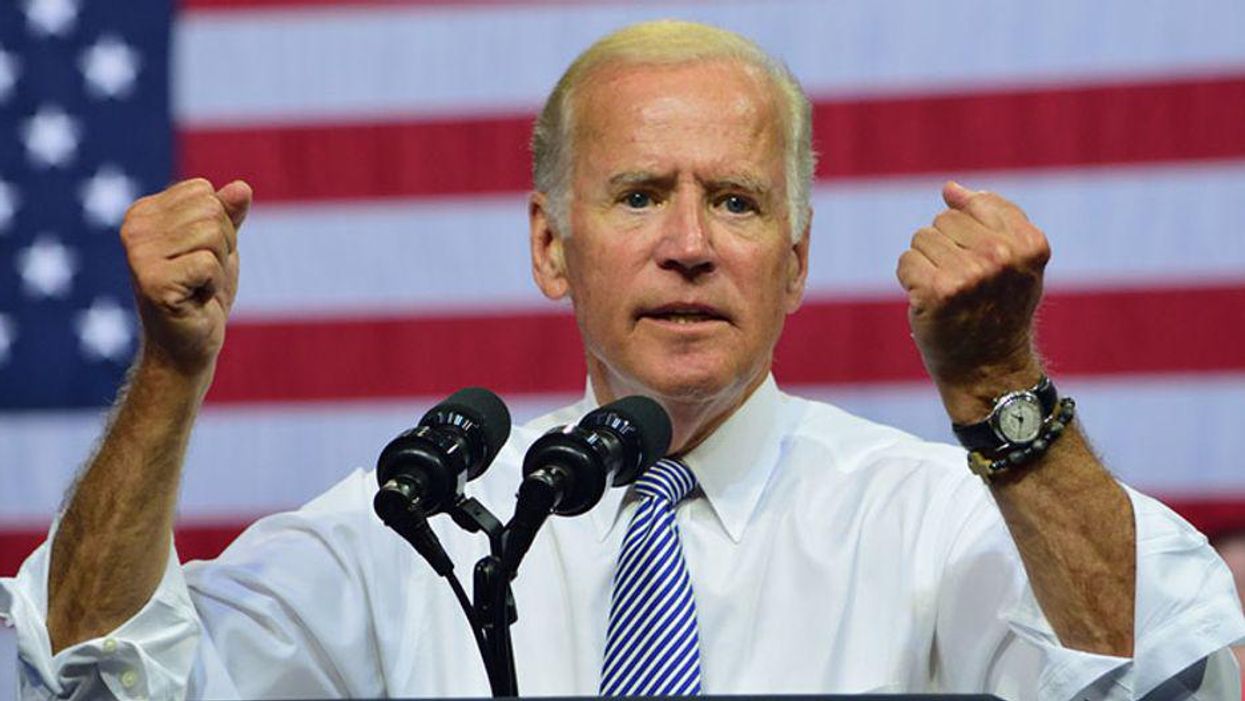 Although there are other places to do this, for the sake of simplicity, this article will focus on West Virginia.

Democrats are heartened by a poll that shows widespread support—Dems, Inds, Repubs—for a large infrastructure bill with taxes on the wealthy to pay for it. But, all politicians know that voters will not necessairly vote against you if you block it. It is not sufficiently concrete (pun intended).

Here's how Democrats could pass such a bill with voters who will throw obstructionists out of office:

1. Spell out the details of the plan as it impact West Virginia: which roads, which bridges, which water systems, which new factories, and so forth. Make it very valuable, offers they cannot possibly refuse.

2. Publish all these details in the newspapers. Get local and regional citizens to write letters to the editor. Inundate them.

3. Blanket the state with visits: members of Congress on key committees, Transportation Secretary Buttigieg, Energy Secretary Granholm, Commerce Secretary Raimondo, Chairs of key Senate committees, and, of course, Senator Manchin wherever and whenever he wants to join.

At each site, the officials above should tell people what the project will do, how many employed...AND, that it will not happen if their local Congressman votes no, or if their senators vote No. (Congressman X, voted against your COVID relief while he was taking down $174K per year. Make sure he doesn't vote against your bridge too. Call his office, write letters, tell him you are watching him.) If it is not a geographic project, but rather something like universal pre-K, have appropriate sessions. But, the key is to fan out, do not stay in DC.

In Washington State, most initiatives fail. Our transportation initiative passed because the campaign cleverly highlighted the concrete benefits to commuters and others.

4. When this is done, hold statewide rallies in favor of the bill.

Do the same in Alaska, where these projects are sorely needed, the population is small and Murkowski can win as an independent if necessary.

Oh, yes, the bill includes taxes on the rich to pay for it, as President Biden proposed, and is very popular in the country.

Do this, and it will pass without much difficulty because others will want in.