How partisan gerrymandering alone could give Republicans a House majority in the 2022 midterms: report 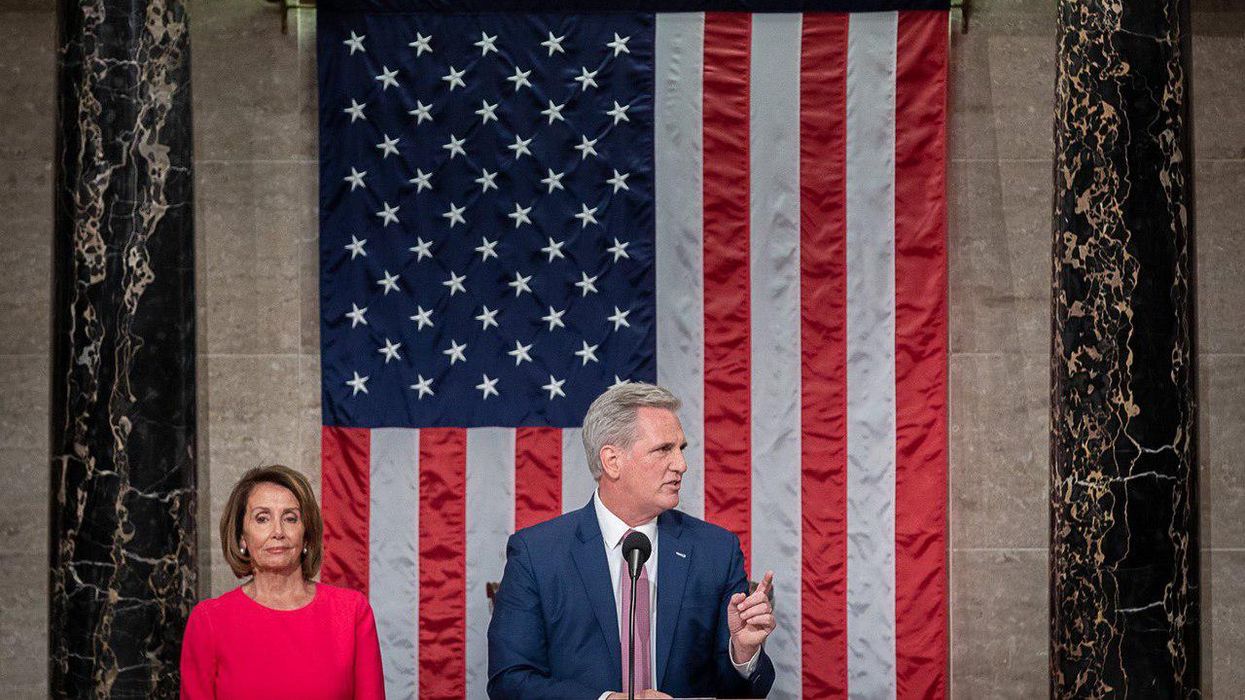 When it comes to trying to recapture the U.S. House of Representatives in the 2022 midterms, Republicans have a variety of dirty tricks — from voter suppression to racism to partisan gerrymandering. And gerrymandering alone, as reporter David Daley explains in an article published by The Guardian on June 28, could give Republicans a House majority come January 2023.

In the 2018 midterms, Democrats enjoyed a major blue wave in the House — where they had a net gain of 40 seats. The House majority shrunk, however, in 2020, and redistricting could easily give Republicans an unfair advantage in 2022.

Daley, author of the books "Ratf**ked: Why Your Vote Doesn't Count" and "Unrigged: How Americans Are Battling Back to Save Democracy," notes that Rep. Ronny Jackson of Texas, a Republican, was being honest when he recently said, "We have redistricting coming up, and the Republicans control most of that process in most of the states around the country. That alone should get us the majority back." And Daley warns that the House could see gerrymandering on steroids by the time the 2022 midterms arrive.

According to Daley, "Republicans won't have to win more votes next year to claim the U.S. House. In fact, everyone could vote the exact same way for Congress next year as they did in 2020 — when Democratic candidates nationwide won more than 4.7m votes than Republicans and narrowly held the chamber — but under the new maps that will be in place, the Republican Party would take control."

Daley points out that in 2022, the GOP will need to flip at least five Democrat-held House seats in order to obtain a majority — and Republicans could "draw themselves a dozen or more through gerrymandering alone.

"Republicans could create at least two additional red seats in Texas and North Carolina, and another certain two in Georgia and Florida — then could nab another in Kansas, Kentucky, Tennessee and New Hampshire," Daley explains. "They won't need to embrace policies favored by a majority of Americans. All they need to do is rework maps to their favor in states where they hold complete control of the decennial redistricting that follows the (2020 U.S.) Census, some of which they have held since they gerrymandered them ten years ago. Now, they can double down on the undeserved majorities that they have seized and dominate another decade."

Some liberals and progressives have argued that Democrats should fight fire with fire and do some gerrymandering of their own, but according to Dale, Republicans have the advantage in the gerrymandering department.

"Democrats might look to squeeze a couple seats from New York and one additional seat from Illinois and possibly Maryland," Daley observes. "But that's scarcely enough to counter the overall GOP edge. In Colorado, Oregon and Virginia, states controlled entirely by Democrats, the party has either created an independent redistricting commission or made a deal to give Republicans a seat at the table."

Daley adds, "Commissions also draw the lines in other Democratic strongholds like California, Washington and New Jersey. There are no seats to gain in overwhelmingly blue states like Massachusetts, New Mexico and Connecticut."