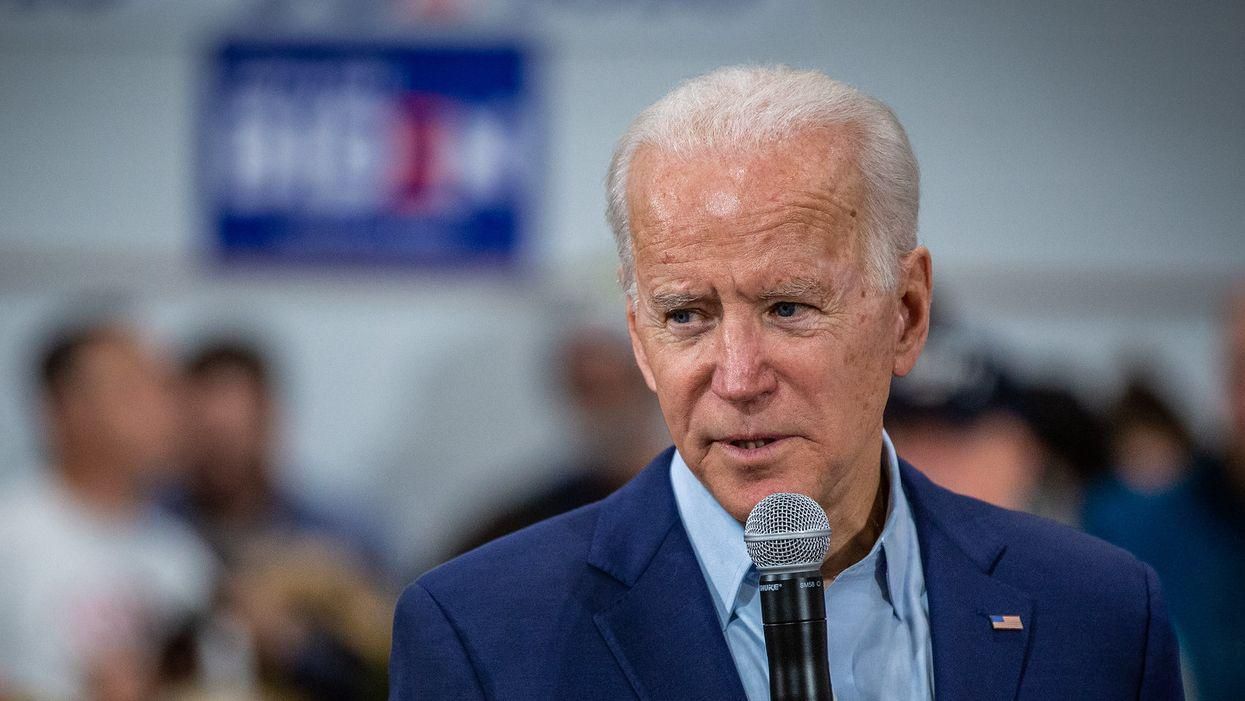 Daily Kos Elections has calculated the 2020 presidential results for every state Senate and state House district in Michigan, where the GOP's gerrymandered maps will be replaced next year by plans crafted by a new independent redistricting committee. You can find all of our district-level data nationwide at this bookmarkable permalink.

Republicans drew the lines for the 2012 round of redistricting just as they had for the previous decade, and they've used their power in this swing state to craft some truly brutal gerrymanders. Last year's election is a perfect illustration: While Joe Biden beat out Donald Trump 51-48 statewide last year, Trump still carried 60 of the 100 seats in the state House and 21 of 38 in the state Senate.

We'll start with a look at the House, where members are up for re-election every two years but are limited to a maximum of three terms. Democrats had hoped to net the four seats they needed to take control for the first time since 2010 but, despite once again winning more votes than GOP candidates—as they have in almost every election over the last decade—they were unable to so much as dent the GOP's 58-52 majority.

Unlike in many other states in 2020, crossover voting actually benefited Democrats more than Republicans. Four Democrats sit in Trump districts, with state Rep. Darrin Camilleri holding the reddest of the bunch: Camilleri earned his third term 53-47 even as Trump was taking his suburban Detroit constituency 54-45. (The other three similarly situated Democrats are Nate Shannon, Jim Haadsma, and Angela Witwer.) Meanwhile, just two Republicans, Mark Tisdel and Ryan Berman, represent Biden seats, though just barely. Tisdel's district, which is also in the Detroit area, backed Biden just 50.2-48.6, while Berman's was even closer, 49.9-48.9.

One way we can dig deeper to see just how rough these maps are for Democrats is to sort each district in each chamber by Biden's margin of victory over Trump to see how the seat in the middle—known as the median seat—voted. Because the House has an even number of seats, we average the two middle seats to come up with the median point in the chamber. Taking this approach, we find that the median House seat supported Trump 51-47, a full 7 points to the right of his 3-point statewide loss.

That's bad, but the Senate, which is only up in midterm years and where members can serve two four-year terms, is far worse. The median seat in the upper chamber went for Trump by a stunning 54-44 margin―13 points to the right of his statewide showing. Republicans hold one Biden constituency while Democrats represent no Trump turf, which gives Team Red a 22-16 edge. The one crossover seat belongs to Republican state Sen. Jim Runestad, who won an open seat 52-48 two years before Biden went on to carry his suburban Detroit seat 51-48.

The Senate has been in Republican hands since early 1984, when the GOP successfully recalled two Democratic incumbents, but Team Blue may have an opening to finally take it back next year. That's because in 2018, voters approved the creation of an independent redistricting commission to draw new lines in place of the state legislature. Republicans are by no means guaranteed to lose control in this competitive state, of course, but for the first time in a long time, Democrats won't have to compete on a gerrymandered playing field.

While we're on Michigan, we also have an update for our calculations by congressional district. Though the state certified its results last year, election officials have since completed their regular review process, during which they've found and fixed data entry errors in county vote totals. These corrections (which the state refers to as "statistical adjustments") can result in candidates either gaining or losing votes in a given county.

These changes have made a small impact on our numbers in three congressional districts. The largest shift is in the 7th District, where Biden's total dropped by about 1,600 votes, while Trump's dropped by about 300. The district consequently moves from 56.7-41.6 Trump to 56.9-41.4 Trump.