Fox News to pay a fine for 'a pattern of violating' human rights laws: report 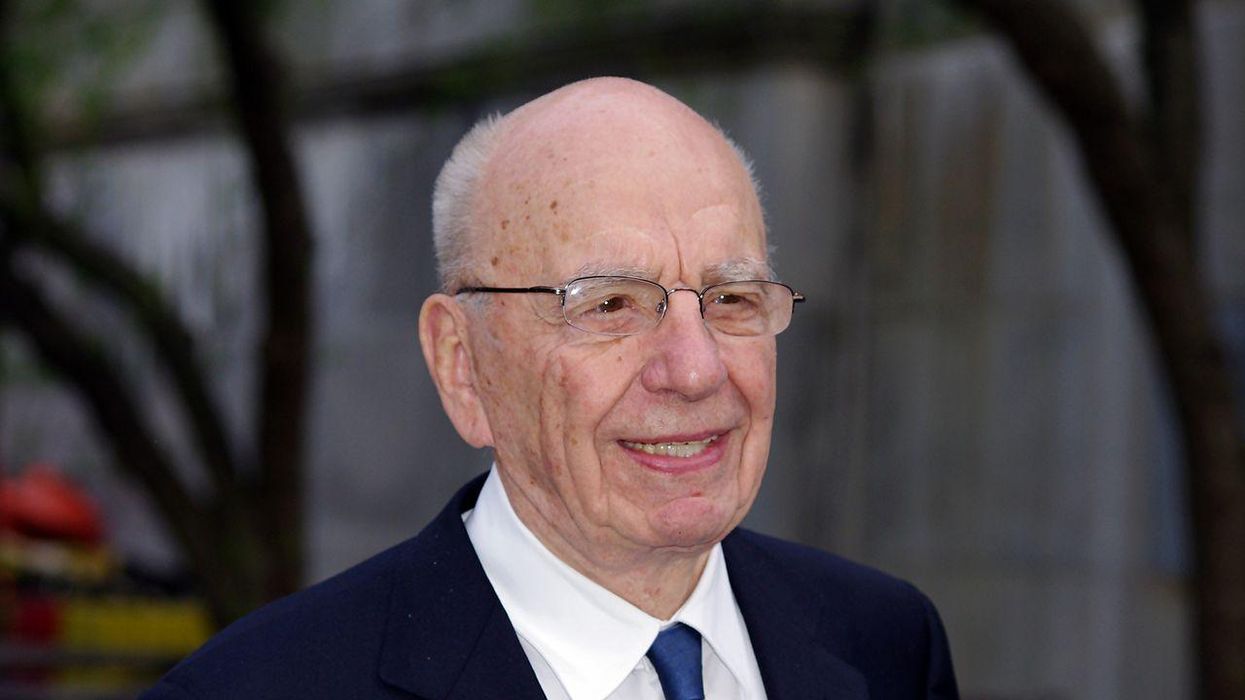 In 2021, Fox News' legal troubles have included not only a defamation lawsuit from Dominion Voting Systems, but also, a human rights lawsuit. And Fox News, journalist Lloyd Grove reports in the Daily Beast, has agreed to pay a $1 million fine to settle that lawsuit.

Grove explains, "Despite Fox News' claims to have repaired the company's toxic workplace culture since the firing of founder and chairman Roger Ailes in July 2016, Rupert Murdoch's media empire has effectively admitted to ongoing misconduct that includes sexual harassment, discrimination and retaliation against victimized employees, and has agreed to pay a million-dollar fine for what New York City's Commission on Human Rights called 'a pattern of violating of the NYC Human Rights Law.'"

According to Grove, "The settlement agreement, reached last week with the Human Rights Commission, contains the largest-ever financial penalty assessed in the agency's six-decade history, and also requires Fox News to remove mandatory confidential arbitration clauses from the contracts of on-air talent along with other employees and contributors for a period of four years when they file legal claims under the city's human-rights law outside of the company's internal process."

Smith told the Beast, "I'm not aware of any government agency requiring an employer to stop silencing victims of discrimination, harassment and retaliation, and that's what NDAs and arbitration do: They silence victims. So, bravo! Finally! The government is seeing that silencing victims protects harassers."

During a 2019 interview with the Los Angeles Times, Suzanne Scott, chief executive of Fox News Media, claimed that she has been working hard to change the work environment at Fox News for the better and fight sexism in the workplace. In a statement, the company defended its progress under Scott, saying, "No other company has implemented such a comprehensive and continuous overhaul, which notably, earned FOX News Media recognition as a 'Great Place to Work' for the first time in its existence, a testament to the many cultural changes that Ms. Scott has instituted during her tenure as CEO."

But Smith is highly critical of Scott, telling the Beast, "Suzanne Scott has always been instrumental, since the beginning of Fox News, in a culture founded on misogyny and enabling harassment, discrimination and retaliation. So, anybody who thought she changed it in any way is extremely naive or uninformed."