Can Democrats save democracy without gutting the filibuster? 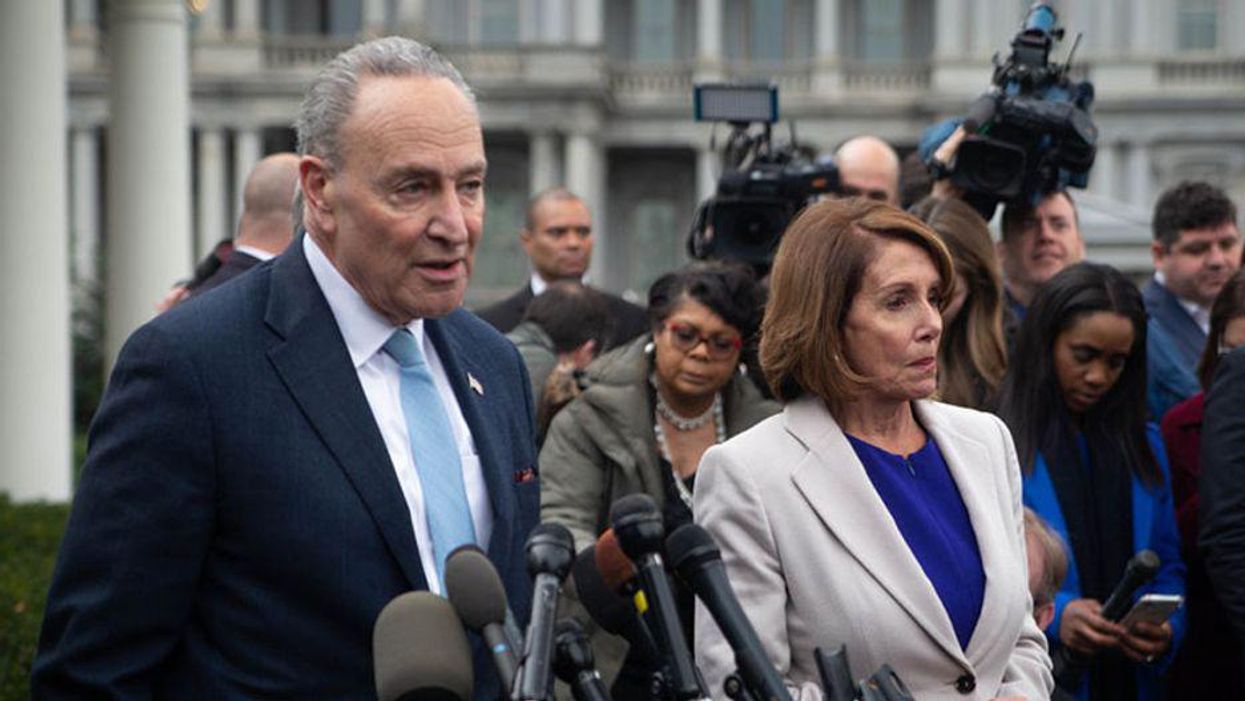 Normal people tend to think members of the pundit corps, like me, know something they don't. But that's the dirty secret of being a dedicated observer of politics. No one, and sure as hell not us pundits, really knows what's going to happen. To be sure, we think we know. We stake our reputations on persuading people to believe we know. But politics is complex. No one has perfect information. Most of politics is guesswork.

Consider the filibuster. Most of us, including me, have been spending a lot of time talking about it. We have witnessed with horror the Republican-controlled state legislatures acting at the behest of supporters believing the former president was robbed so badly they must "protect" the "integrity" of elections with laws that suppress voting. As one GOP-run state after another passes such laws, many of us have turned to the United States Congress, especially the Senate, where several pieces of legislation that would expand democracy and ensure access to the franchise are being held up by an anti-democratic rule requiring a supermajority for passage of anything.

Given the stakes, it's no surprise many have made an obscure rule of parliamentary procedure into a daily fetish. It's not uncommon to see on social media people screaming IN ALL CAPS about the need for abolishing it. Democracy will die if we don't! Conservative Democratic Senators Joe Manchin, of West Virginia, and Kyrsten Sinema, of Arizona, are standing in the way! They must be callous or indifferent or bought off or in league with the fascists! I'm not here to defend them. They can do that themselves. I'm suggesting maybe the fetishists among us should rethink their fetish.

Why? First, some context. The president announced Thursday a tentative agreement with a bipartisan group of senators on infrastructure. It's small, but it has GOP support. Whether it has enough support is a different question given only five Republicans have signed on while 10 would be needed to pass. Though small, it appears to be one of two infrastructure deals being teed up by the Democrats. The other will be massive. It will include so-called human infrastructure, i.e., health care and climate change stuff. It will not have any GOP support. Reconciliation is the plan.

Like the filibuster, reconciliation is a Senate rule. It allows a simple majority (the votes of 50 Democratic senators plus that of the vice president) to pass "budget-related" items. That, for example, is how the Republicans passed their tax cuts in 2017. Importantly, "budget-related" is elastic. So is "infrastructure." The parliamentarian of the Senate (who is kind of like the upper chamber's referee) has said the Democrats' "human infrastructure" qualifies under the rules of reconciliation. For this reason, the president is talking about two infrastructure deals, a small one with some GOP support and a big one with none. But both, the president said, must pass "in tandem."

What does this have to do with the filibuster and suppressive voting laws? To answer that I must draw your attention to an interview with United States Senator Amy Klobuchar. In response to a question Wednesday from MSNBC's Rachel Maddow on what the Democrats were going to do after the Republicans blocked consideration of a sweeping overhaul of the nation's voting laws—basically, Maddow was asking, "What are you going to do to save democracy?"—the Democratic senator from Minnesota said, "We can include election infrastructure in there." By "election infrastructure," she meant a sweeping overhaul of election laws. By "in there," she meant in the second of two infrastructure packages the Democrats can pass without a single Republican. And with that, the Democrats can save democracy while leaving the filibuster untouched.

I looked but didn't find an instance of the president saying anything about "election infrastructure," but it's a good bet (which is not to say the correct bet) that he will soon, especially if it's in the context of international relations and the need to protect elections against foreign interference. The president is crafting a narrative that links domestic affairs to global affairs such that a strong democracy at home means being able to compete more aggressively with autocracies abroad. It would make a lot of sense for Joe Biden to stuff the For the People Act, or some variation of it, into that second "human infrastructure" package and do so in the name of national security.

That said, the filibuster is still bad in principle. And there are things that can't be done with it still in place—statehood for the District of Columbia, for instance. My point, however, is that even when things look very bad, politics is still complex. It can break a number of ways. We can make a fetish of The Solution, but there are probably many.