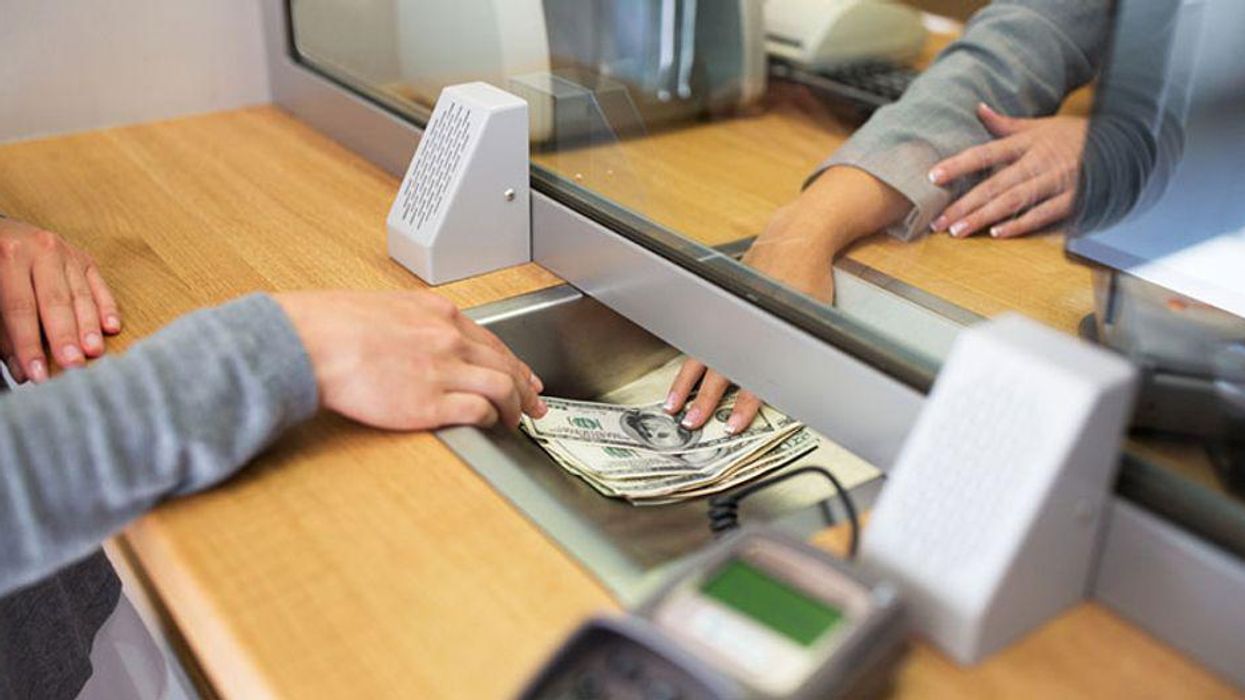 The European Union is shaking up the financial world by excluding a group of large banks from participating in the marketing of bonds being floated to help in the economic recovery of member states.

According to reports in various business publications, the 10 banks are being singled out because of their involvement in cases in which they were accused of manipulating bond and currency markets. In other words, they are being punished for misconduct.

These moves may not have a major bottom-line impact on the banks—which include U.S. giants JPMorgan Chase, Citigroup and Bank of America. But the EU is sending an important message about corporate wrongdoing.

Large companies have come to assume they can essentially buy their way out of legal jeopardy by paying fines and settlements that have grown larger but arein still far from seriously punitive. As Violation Tracker documents, the big banks are Exhibit A for this phenomenon.

The database shows that the financial sector overall has paid more than $300 billion in U.S. penalties in the past two decades, far and away more than any other part of the economy.

Bank of America is at the top of the list of penalty payers, with $82 billion; JPMorgan, second with $35 billion; Citigroup, fourth with $25 billion.

Non-U.S. banks being singled out by the EU have also accumulated substantial U.S. penalties, apart from what they have paid elsewhere. For example, Deutsche Bank paid $18 billion and NatWest (formerly the Royal Bank of Scotland) $13 billion.

The EU's move is focused on a particular set of scandals in which these banks were alleged to have colluded to rig markets.

Among these are cases involving the manipulation of currency markets. In 2015, Citigroup, JPMorgan, Barclays and Royal Bank of Scotland each paid hundreds of millions of dollars in settlements to resolve criminal charges brought by the U.S. Department of Justice.

Unlike many other situations in which large corporations are offered deferred prosecution or non-prosecution agreements, the banks in this case had to plead guilty to the felony charges.

Yet there was little in the way of consequences beyond the penalty payments. The banks were put on probation, on the assumption this would cause them to cease their bad behavior. Yet all the banks continued to rack up regulatory violations in subsequent years.

Reuters estimates that the blacklisted banks will lose out on about 86 million euros in syndication fees. This is a lot less than what the banks have paid in penalties. Yet, if banks begin to see that misconduct will cause them to be excluded from business opportunities, that may be more of an inducement to avoid corrupt behavior.

The dilemma for policymakers is that misconduct is so widespread in the financial sector that it is difficult to find service providers with clean hands. While excluding the 10 banks, the EU turned to a group of others to handle the debt issue. Those included the likes of HSBC and BNP Paribas, which have their own substantial corporate rap sheets. Perhaps a larger blacklist is needed.

This article is from Dirt Diggers Digest.