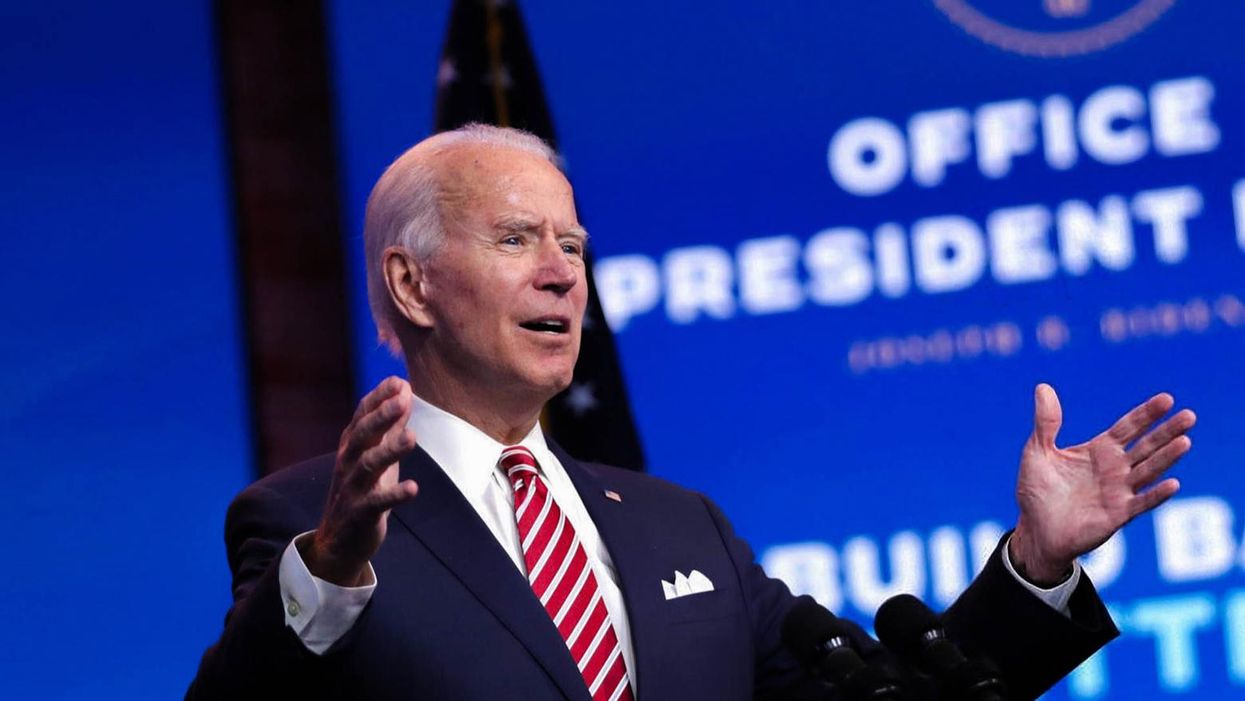 Daily Kos Elections has calculated the 2020 presidential results for every state Senate and state House district in Colorado, a one-time swing state that has shifted sharply to the left over the last few years. You can find all of our district-level data nationwide at this bookmarkable permalink.

Joe Biden beat Donald Trump by a wide 55-42 margin, which was the best Democratic performance at the top of the ticket since Lyndon Johnson's 1964 landslide. Unsurprisingly, Democrats also maintained their majorities in both chambers of the legislature.

In the House, where all seats are up every two years, Democrats enjoy the same 41-24 majority they went into 2020 with. Team Blue took control of the lower chamber in 2004 after 28 years in the minority and, apart from the two years following the 2010 Republican wave, they've held it ever since. Crossover voting helped the GOP, but not nearly enough: Republicans hold all 22 Trump districts but just two of the chamber's 43 seats that went for Biden.

Those two Biden-Republican seats illustrate Colorado's overall leftward trajectory well. In HD-43 in Douglas County, state Rep. Kevin Van Winkle won his fourth and final term 53-47 despite Biden winning his district 52-46. Only a few years ago, though, it would have been shocking to imagine a Democratic presidential candidate winning in a constituency located in what has long been Team Red's biggest source of strength in the Denver area: Mitt Romney carried Van Winkle's HD-43 by a wide 58-40 margin, while Trump won it 49-42. Even in 2018, Republican Walker Stapleton took this seat 51-47 despite losing the governor's race to Democrat Jared Polis in a 53-43 blowout.

His colleague is Colin Larson, who secured his second term 51-46 in HD-22, a 49-48 Biden district in neighboring Jefferson County that also was solidly red not long ago: Trump won it 50-41 in 2016 and Romney carried it 55-43 four years earlier.

In the Senate, meanwhile, Biden won 23 districts to Trump's 12, with Republicans occupying all the Trump seats plus three Biden constituencies, leaving Democrats with a 20-15 advantage overall. Only half of the chamber is up each cycle, though, so only two of these Republicans had to fight against anti-Trump headwinds last year.

While Democrats look dominant in the Senate now, that advantage only solidified after years of rough fighting. After flipping the chamber in 2004, Democrats emerged from the 2012 elections holding the same 20-15 majority they have now, but the NRA financed a successful recall campaign against two Democratic legislators the following year that whittled the party's Senate edge to just a single seat.

Democrats recaptured those two districts in 2014 but lost three others, a result that handed Republicans a one-seat edge, which they clung to in 2016 despite Hillary Clinton's 48-43 victory in the state. It wasn't until the 2018 blue wave that Democrats were able to recapture a 19-16 majority, which they expanded last year.

New maps will replace the current districts next year, but Democrats' top-to-bottom takeover of state government nonetheless won't give them authority over the coming round of redistricting. That's because voters approved two independent redistricting commissions, one for Congress and one for the state legislature, in 2018. The congressional commission is slated to release a preliminary map on Wednesday while the panel handling the legislative redraw will do so for both chambers next week.