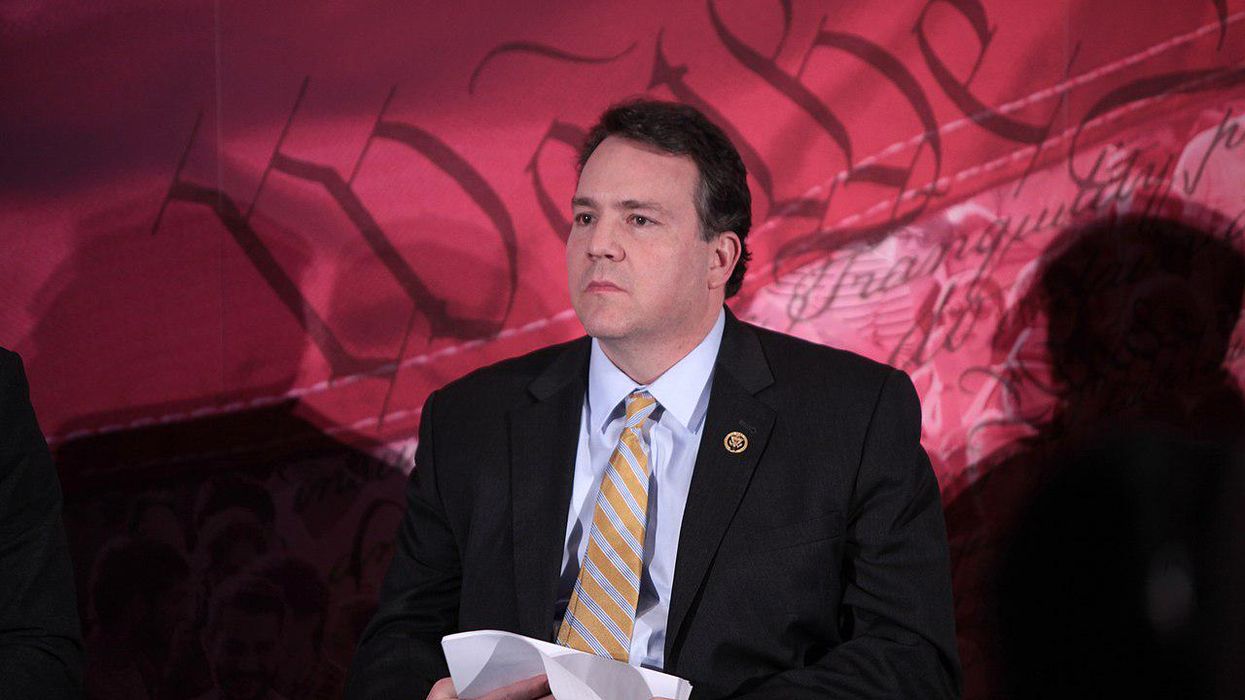 Rep. Alex Mooney of West Virginia, according to Roll Call, is being investigated by the Office of Congressional Ethics for possibly spending campaign funds on personal activities.

Roll Call's Chris Marquette reports, "The inquiry, which began in March, asks for information about the West Virginia Republican's $49,000 worth of campaign spending on resorts, meal purchases, car expenses and other expenses."

According to Marquette, Mooney "spent more than $1900 in campaign money at Chick-fil-A over the course of 53 transactions, many of which took place near his residence. Additionally, he spent more than $4500 at Rooster's Amish Shed on three equipment purchases in 2018."

At issue is whether the money Mooney spent at Chick-fil-A or somewhere else was a campaign expense or a personal expense. Spending campaign funds on something that isn't campaign-related is strictly forbidden.

Marquette reports, "The OCE is also looking into expenditures made by the campaign at St. James Parish and St. Zita's gift shop at the parish in Charles Town, W.Va…. Mooney's campaign has spent over $19,000 since 2018 at St. James and St. Zita's, according to campaign finance disclosures. Further, thousands in reimbursements Mooney received from his campaign, Alex Mooney for Congress, are under scrutiny. In 2020, four payments were made to Mooney from his campaign for over $2500 with no disbursement description."

The 50-year-old Mooney, who was born in Washington, D.C., got into politics via Maryland — which includes some of D.C.'s suburbs. Mooney served in the Maryland State Senate from 1999-2011 and chaired the Maryland Republican Party. But he later moved to West Virginia, where he was first elected to the U.S. House of Representatives via West Virginia's 2nd Congressional District in 2014 and took over the seat once held by Republican Shelley Moore Capito (who is now a U.S. senator).