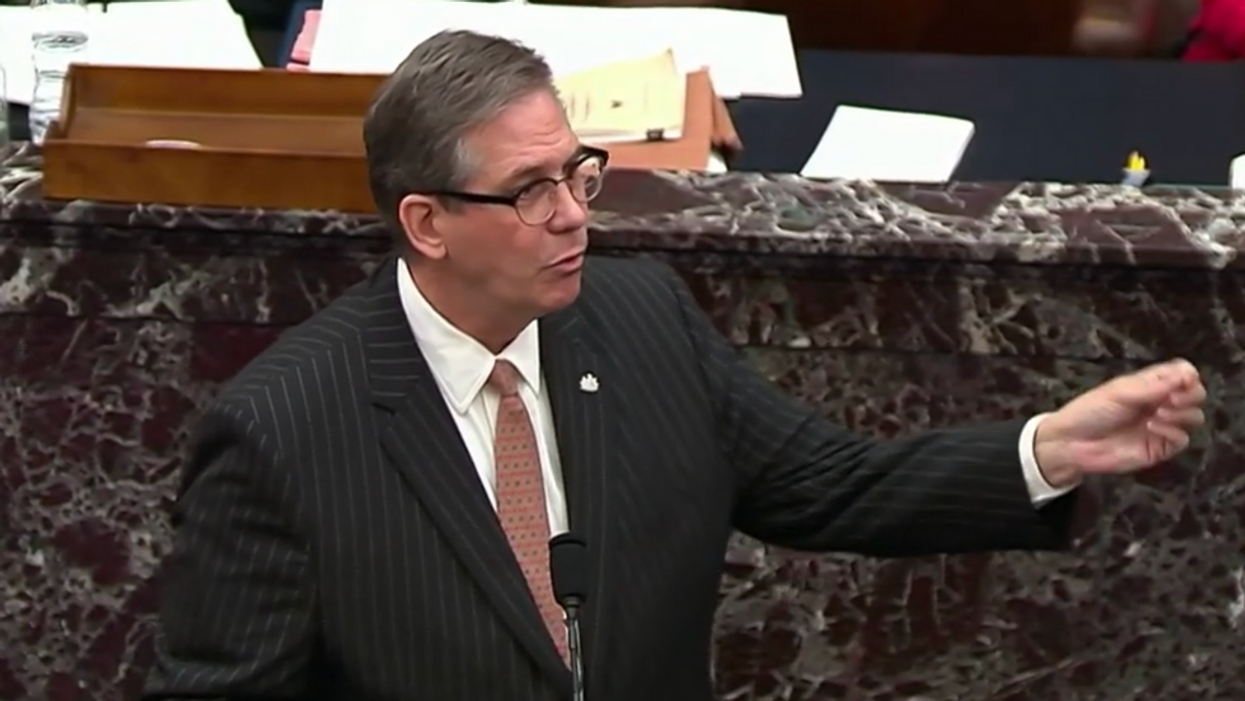 Bill Cosby will be released from prison today despite his 2018 conviction on three counts of aggravated indecent assault and a 2019 verdict that upheld that ruling. On Wednesday the Pennsylvania Supreme Court overturned Cosby's conviction on a technicality, and barred him from further prosecution.

"Bill Cosby has been publicly accused of raping, drugging, coercing or sexually assaulting as many as 60 women in all since 1965," The Wrap reported in 2018. USA Today that year published a "complete list of the 60 Bill Cosby accusers and their reactions to his prison sentence."

In 2005 Montgomery County, Pennsylvania District Attorney Bruce Castor reached a deal with Bill Cosby, essentially forcing him to reveal information that could allow him to lose a civil lawsuit. In exchange, Castor claims, he promised Cosby he would not be prosecuted.

That deal was never put in writing and previous courts rejected it.

Today the Pennsylvania Supreme Court accepted it, and freed Cosby.

The Pennsylvania Supreme Court said Castor "induced Cosby into making those incriminating comments in a civil case by promising him that his statements wouldn't be used in a parallel criminal case. Later, a different prosecutor, District Attorney Kevin Steele, broke that deal and used those comment to prosecute him — a violation of Cosby's Fifth Amendment rights against self-incrimination. The court said Steele was obligated to stand by his predecessor's promise not to charge Cosby," The Washington Post reports.

Castor in February of 2021 became one of President Donald Trump's impeachment lawyers, as many will remember:

The Pennsylvania Supreme Court overturned Bill Cosby’s conviction after finding an agreement with a previous prosec… https://t.co/R3a4RRkTi4
— The Recount (@The Recount) 1625072986.0

MSNBC's Ari Melber explains some of the details, notes "no one's saying he didn't do it," and adds "people will be justifiably outraged."

The Washington Post notes that Castor not only "declined to charge Cosby in 2005 after a Temple University employee accused him of sexual misconduct," he "advanced a rather novel legal theory that his decision not to prosecute was somehow also binding on future prosecutions, and thus Cosby couldn't be charged in the case."

Cosby's team called Castor as a witness, and Castor claimed there was just such a secret deal in place, despite there having been no mention of it in his news release announcing his decision.
Mr. Cosby was not getting prosecuted at all — ever — as far as I was concerned," Castor said. "My belief was that I had the power to make such a statement."
Castor added: "I made a judgment as the sovereign representing the commonwealth not to prosecute Cosby. I was the only person in Pennsylvania who had the power to make that decision, and I made it."

This in no way exonerates Cosby from his monstrous crimes, but due process matters. A prosecutor can’t promise not… https://t.co/teTsfyAwsB
— Barb McQuade (@Barb McQuade) 1625073788.0