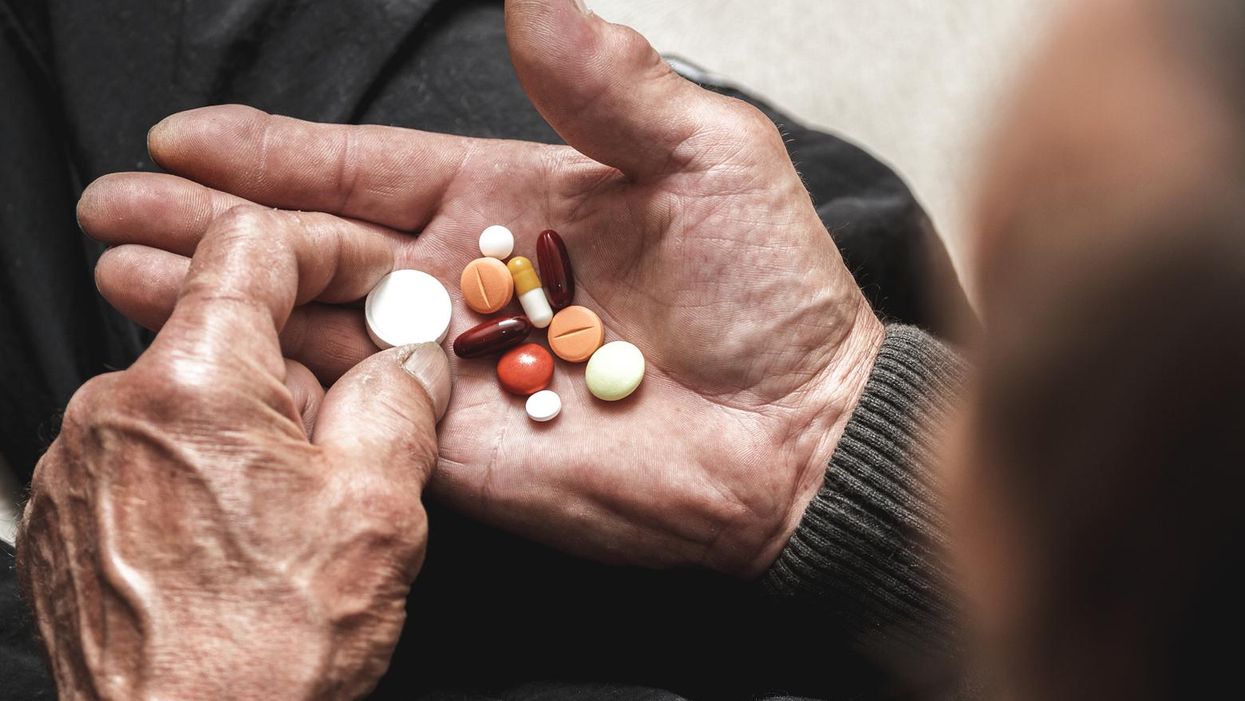 Backlash over the U.S. Food and Drug Administration's controversial approval of a new Alzheimer's drug grew Thursday with a third member of an agency advisory panel resigning in protest.

His action followed FDA's "accelerated approval" announced Monday for aducanumab, on which drug maker Biogen put an annual price tag of $56,000. Administered as a monthly intravenous infusion, it's the first drug to treat Alzheimer's disease that's been approved in nearly two decades—approval that came despite the panel's recommendation against it in light of lack of data showing efficacy.

In his resignation letter, Kesselheim wrote that it "was probably the worst drug approval decision in recent U.S. history," CNBC reported.

"At the last minute," wrote Kesselheim, "the agency switched its review to the Accelerated Approval pathway based on the debatable premise that the drug's effect on brain amyloid was likely to help patients with Alzheimer's disease."

The FDA erred in its approval, Kesselheim added to the New York Times, "because of so many different factors, starting from the fact that there's no good evidence that the drug works."

In a June 7 tweet, the day of the FDA announcement, Kesselheim wrote that "Accelerated Approval is not supposed to be the backup that you use when your clinical trial data are not good enough for regular approval."

Monday's announcement was followed by a surge in Biogen shares.

Kesselheim's departure followed the resignation of two other members of the advisory panel this week.

They included Mayo Clinic neurologist David S. Knopman, who told the Washington Post that he didn't "wish to be part of a sham process."

Washington University neurologist Dr. Joel Perlmutter also resigned and told STAT its was "due to this ruling by the FDA without further discussion with our advisory committee."

Aducanumab is administered as a monthly intravenous infusion and is meant not to stop the disease but slow the rate of a patient's decline.

Initial trials of the treatment, meant to be given to people very early in the course of disease before they develop dementia, did not indicate it helped at all. But the drug's maker, Biogen, re-analyzed data and said there was an indication it might help some patients. [...]

Clinical trials of aducanumab were stopped in 2019 because they failed to show the drug was effective.
But the drug's maker, Biogen, re-analyzed the data and said it showed some patients who got high doses of the drug had not improved, but had shown a slower rate of decline than other patients.

When the committee met in November, it rejected the drug.

Perlmutter warned at the time of "a huge danger in approving something that turns out not to be effective," citing "a risk of delaying good treatments and effective treatments for more than a couple of years, for many years,"

Another panel member, Dr. Scott Emerson said, said at the November meeting, "I'm highly critical of the fact that the FDA presentation today was so heavily weighted to just giving the same conclusions that the sponsor did," referring to Biogen.

Beyond the average $56,000 price tag per patient, there "will probably be tens of thousands of dollars in additional costs for screening and monitoring patients," the Times reported Tuesday. From the newspaper:

The drug is all but certain to unleash a gusher of profits for Biogen—the drug is expected to become one of the best-selling pharmaceutical products in the world within a few years—as well as for the hundreds of clinics expected to administer the drug.

Those billions of dollars in anticipated costs are likely to be shouldered largely by Medicare.

The drug's approval could drive up insurance premiums, according to healthcare policy experts. And it could add new out-of-pocket costs for some families that are already facing years of staggering costs for caring for loved ones with Alzheimer's.

An analysis from Kaiser Family Foundation released Thursday said that Medicare recipients prescribed the drug could face co-payments of $11,500 for a year, "which represents nearly 40% of the $29,650 in median annual income per Medicare beneficiary in 2019."

According to Sen. Ron Wyden (D-Ore), "It's unconscionable to ask seniors and taxpayers to pay $56,000 a year for a drug that has yet to be proven effective."

"Medicare must be able to negotiate a fair price for prescription drugs," he tweeted Tuesday.