Biden must lean on Putin and demand accountability for ‘cyberterrorism emanating from Russia’: former Bush official 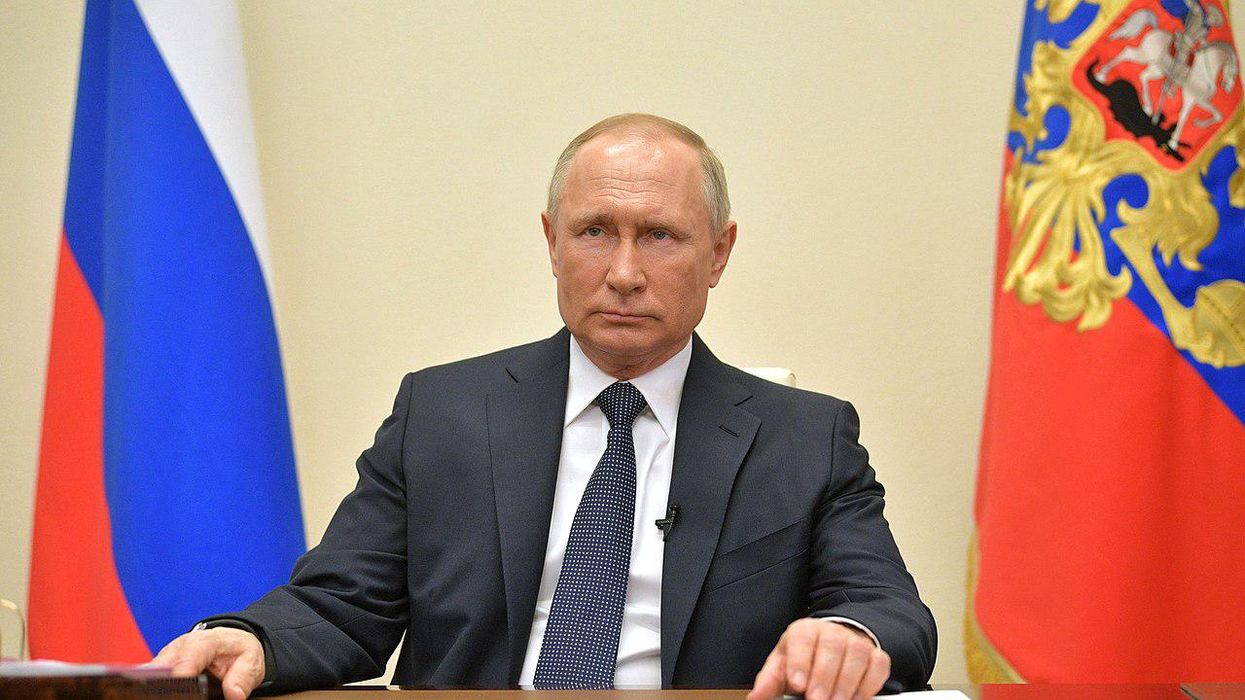 When a cyberattack against the United States comes from Russia, President Vladimir Putin typically denies knowing anything about it or having anything to do with it — and insists that he doesn't condone it, although the attackers are usually devout Putinistas. But former George W. Bush Administration official Kristofer Harrison, in an article published by the Never Trump website The Bulwark on June 11, stresses that Putin can't have it both ways — either he is in control in Russia, or he isn't.

Harrison, who served in the U.S. State Department and the U.S. Defense Department under President George W. Bush during the 2000s, explains, "On June 3, FBI Director Christopher Wray gave an interview to the Wall Street Journal, during which, he compared the deluge of ransomware attacks emanating from Russia to 9/11. This comparison is even more correct than Wray was willing to say, because the 9/11 comparison creates (for) us a useful framework for assessing America's posture towards Russia."

Harrison goes on to discuss the "new wave of cyberterrorism emanating from Russia," including recent ransomware attacks.

"Even if the intelligence community had ironclad proof of a covert Kremlin connection, good luck trying to prove that to the world," Harrison writes. "The uncomfortable implication is that Russia either cannot control its territory or has no fear about economic warfare being launched against the United States from its territory. Even if the answer is both, the world should be hearing something other than soothing rhetoric as President Biden heads to his half-baked, ill-advised summit with Russian President Putin on the sidelines of the G7."

Because Putin "cannot afford a competent military," Harrison writes, he "leans on criminals to undermine the West."

"On June 4, the Biden Administration declared that strategic corruption had become a top-tier national security threat," Harrison notes. "In other words, Biden knows that these hackers serve Putin's purpose and that Putin has not shown any interest — or ability— to stop them. Biden also knows that the FBI is investigating around 100 current cases, mostly Russian in origin."

During the 2020 presidential election, Putin clearly was hoping that then-President Donald Trump would be reelected — and it isn't hard to understand why he was disappointed when Biden won. Trump had a much more pro-Putin outlook than Biden, who has been highly critical of the Russian president.

Nonetheless, Harrison wraps up his Bulwark article by emphasizing that when Biden meets with Putin, he needs to be forceful and aggressive about Russian cyberattacks against the United States.

"How many ransomware attacks do we need to witness before the Biden Administration makes the uncomfortable connection that Putin's Russia may not be all that dissimilar from the Taliban's Afghanistan?," Harris argues. "Biden's entire agenda for his upcoming Russia summit should be to give Putin a chance to give up the hackers, and to make clear that if he does not, the United States will take care of the threat — a process that will not spare Putin's government."