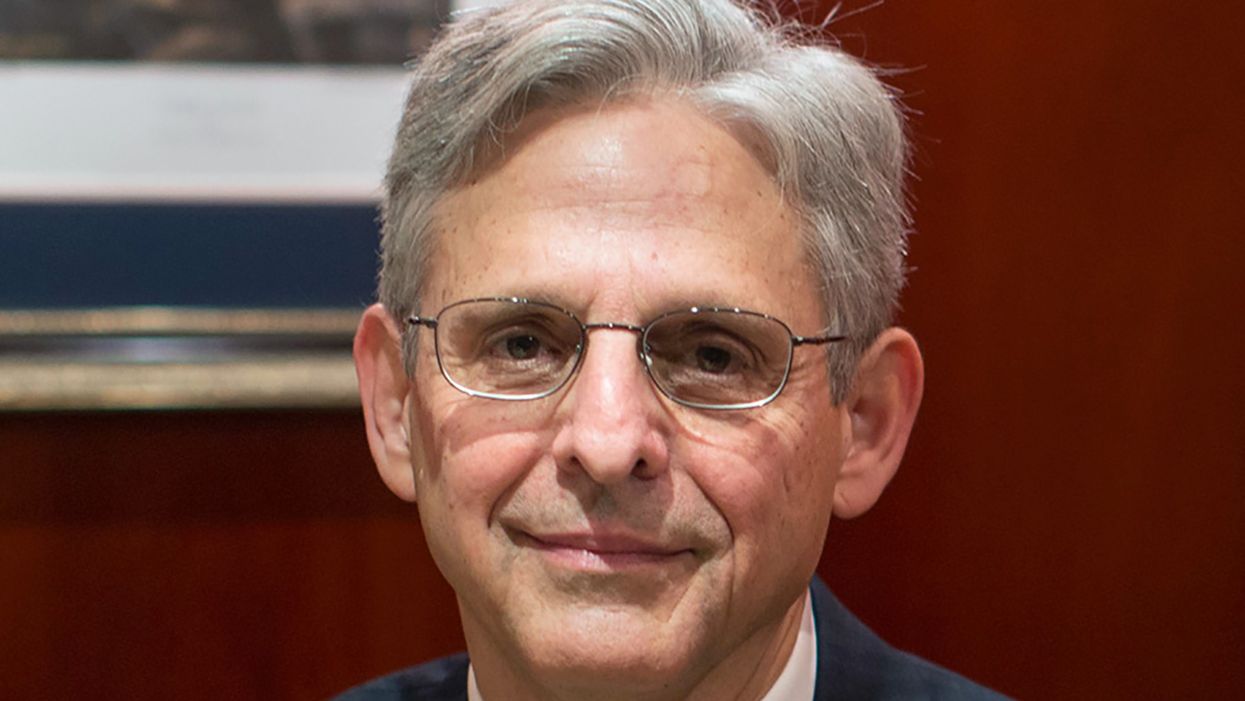 In an opinion piece, the Washington Post's publisher on Sunday accused President Joe Biden's Justice Department of exacerbating the Trump administration's assault on press freedom and called for a "full accounting" of the Biden DOJ's recent practices in order to prevent such a "brazen infringement of the First Amendment rights of all Americans" from happening again.

Recent reporting revealed that during the last days of then-President Donald Trump's term, DOJ officials authorized subpoenas to secretly obtain the phone and email records of reporters at the Post, CNN, and the New York Times. In the wake of the revelations, Biden last month condemned the unconstitutional actions taken by his predecessor's Justice Department and vowed that his administration would protect the rights of journalists and, by extension, those of the public.

"Unfortunately," Post publisher Fred Ryan wrote Sunday, "new revelations suggest that the Biden Justice Department not only allowed these disturbing intrusions to continue—it intensified the government's attack on First Amendment rights before finally backing down in the face of reporting about its conduct."

After Biden took office, the department continued to pursue subpoenas for reporters' email logs issued to Google, which operates the New York Times' email systems, and it obtained a gag order compelling a Times attorney to keep silent about the fact that federal authorities were seeking to seize his colleagues' records.
Later, when the Justice Department broadened the number of those permitted to know about the effort, it barred Times executives from discussing the legal battle with the Times newsroom, including the paper's top editor.

Ryan argued that "this escalation, on Biden's watch, represents an unprecedented assault on American news organizations and their efforts to inform the public about government wrongdoing."

Following last month's bombshell report about the Trump DOJ's seizure of three Post journalists' communications records, the newspaper "immediately requested an explanation and answers to several questions from the Justice Department as well as a meeting with the attorney general," Ryan wrote Sunday.

"To date, no answers have been provided and the meeting has yet to take place," he added. "This delay is troubling."

Although Biden last month called apprehending journalists' communication records in an attempt to identify the sources of leaks "simply, simply wrong" and insisted that he "will not let that happen," his Justice Department tried to justify the Trump administration's intervention at the Post as part of "a criminal investigation into unauthorized disclosure of classified information."

As Ryan noted Sunday, White House Press Secretary Jen Psaki has been unable to explain the discrepancy between Biden's denunciation of the Trump administration's actions plus his assurances that he would not permit such practices to continue, on the one hand, and his own Justice Department's behavior, on the other. She did, however, issue a statement "disavowing White House knowledge of the actions that appear to have continued for several months during Biden's presidency."

While First Amendment advocates have long argued that cracking down on journalists and their sources dissuades people from sharing information that can help expose the truth, hold the powerful accountable, and improve the common good, the Obama-Biden administration and the Trump White House both went to great lengths to prevent leaks and punish government officials for divulging information to reporters. Before the Trump-era "war on whistleblowers," the Obama DOJ prosecuted nine leak cases, more than all previous administrations combined.

In his opinion piece, Ryan wrote that:

Throughout U.S. history, there have been inevitable differences between news organizations seeking to shed light on government activity and government officials seeking to preserve secrecy. As a society, we have become accustomed to these tensions. For the most part, they have been constructive and good for the health of our democracy. However, the egregious acts by the outgoing Trump Justice Department, and the apparent doubling down on them during the Biden administration, should alarm all Americans, regardless of political persuasion.
The First Amendment is not a special privilege of the press but, rather, a fundamental right protecting all Americans. It empowers citizens to hold their elected officials to account by ensuring that wrongdoing, even at the highest levels, will be brought to light. Much of this reporting would be impossible without courageous government employees who, after learning about serious misdeeds, improper programs conducted under the cloak of secrecy, or other actions contrary to America's fundamental principles and national interests, take the risk of speaking to reporters in confidence to bring such conduct to the attention of their fellow citizens.

"Trump's actions, and the expansion upon them during the Biden administration, pose a grave threat to our ability as a nation to keep powerful officials in check," Ryan stressed.

While he argued that the Biden DOJ's Saturday statement that it "will not seek compulsory legal process in leak investigations to obtain source information from the media doing their jobs" is a step in the right direction, Ryan added that "it does not guarantee that the Biden administration—or future administrations—will not resume these intrusive tactics."

"There must be clear and enduring safeguards to ensure that this brazen infringement of the First Amendment rights of all Americans is never repeated," Ryan continued.

Moreover, "The inconsistency between presidential words and Justice Department deeds dictates the need for full accountability and transparency regarding the actions taken by the exiting Trump Justice Department and those of the incoming Biden administration," he wrote. "A full accounting should be produced and released for the American public to see."