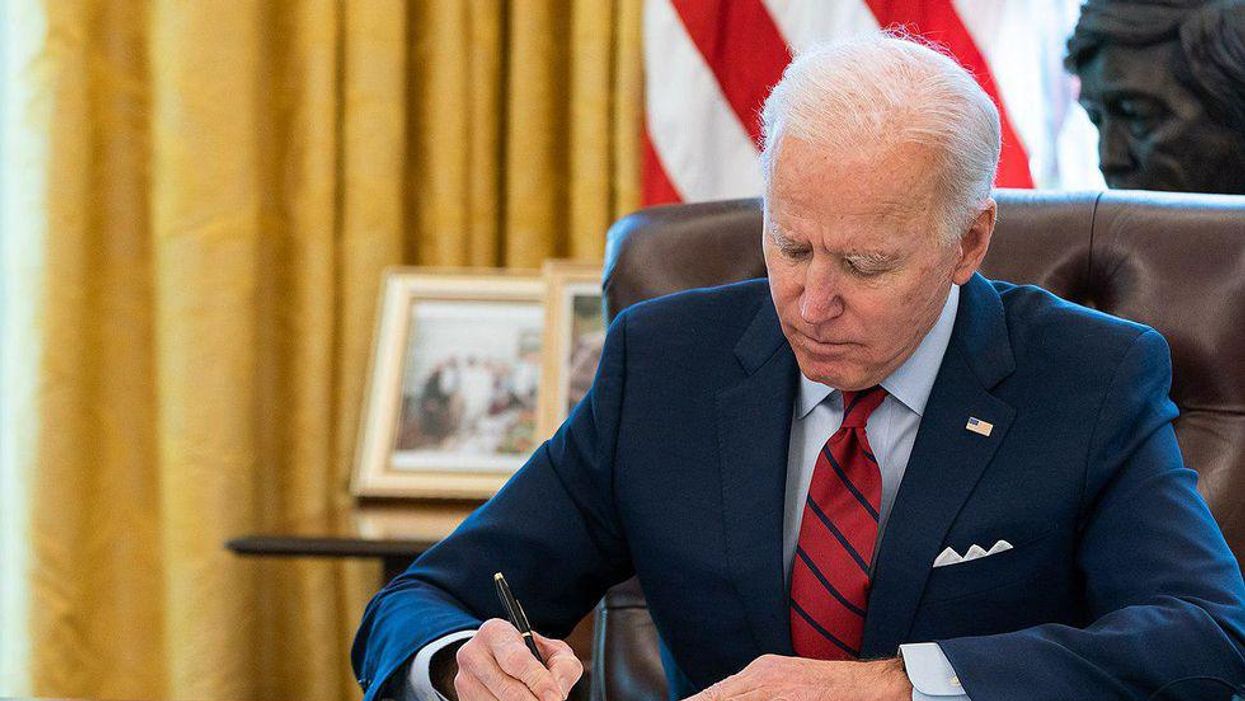 Silvia from Miami, Eduardo from Hialeah, Abel from Lakeland. The names pour in on the donations page for "Syringes to Cuba" as Carlos Lazo promotes the campaign on his popular Facebook livestream. An energetic Cuban-American high school teacher in Seattle, Lazo created a group called Puentes de Amor, Bridges of Love, to unite Cuban Americans who want to lift the searing U.S. blockade that is immiserating their loved ones on the island.

Puentes de Amor is the latest addition to the Syringes to Cuba initiative, which was started by the Saving Lives Campaign and the humanitarian organization Global Health Partners to help Cuba vaccinate its people against COVID-19. With the help of two other groups, The People's Forum and CODEPINK, the campaign has raised over $350,000 and has already placed an order for four million syringes. Two million will arrive in June and the balance in July.

This initiative is in response to the dire economic situation in Cuba, where the economy shrank by 11 percent last year—Cuba's worst economic downturn since the early 1990s when the country was left reeling from the collapse of the Soviet Union and the Eastern bloc. The present economic meltdown is largely a result of the COVID-induced shutdown of the tourist industry and a tightening of the embargo under Trump. Reversing the gains made by the Obama-Biden administration in normalizing relations with Cuba, Trump added over 200 restrictive measures, including limiting remittances Cuban Americans can send to their families, stopping U.S. flights to every city but Havana, and prohibiting cruise ships from docking in Cuban ports. As a final stab in his parting days, Trump took the completely bogus step of adding Cuba to a U.S.-created list of state sponsors of terrorism, a designation that discourages investments and substantially limits the entry of foreign currency.

As a presidential candidate, Joe Biden pledged to "promptly reverse the failed Trump policies that have inflicted harm on the Cuban people and done nothing to advance democracy and human rights." Early in the Biden administration, the White House announced that it was undertaking a review of Cuba policy. But to the surprise and disappointment of many Cuba watchers, and despite the fact that most of Trump's policy changes could be reversed with a single executive order, Biden has not moved an inch. Questioned about this at an April 16 press conference, Press Secretary Jen Psaki callously claimed that changing U.S. policy towards Cuba was "currently not among the president's top foreign policy priorities."

On May 25, the State Department even announced that it would continue Trump's determination that Cuba does not cooperate with U.S. anti-terrorism efforts. The Cuban Ministry of Foreign Affairs fired back, calling this action "irresponsible and shameful" and reminding U.S. officials that Cuba itself has been "the victim of 713 terrorist attacks, in their majority organized, financed and executed by the U.S. government or individuals and organizations that are protected and act with impunity in U.S. territory."

On June 23, the U.N. General Assembly will hold its yearly vote calling for the U.S. to lift its embargo on Cuba. Every year since 1992, the world's nations overwhelmingly reject the embargo, leaving the U.S. and one or two of its allies, like Israel and Brazil, clinging to this unpopular and anachronistic policy. In 2016, the Obama administration broke with 25 years of U.S. opposition to the UN resolution by abstaining. A new lobby group ACERE (Alliance for Cuba Engagement and Respect), with the support of over 100 organizations, is calling on Biden to follow President Obama's lead by not opposing this year's resolution, and instead using the occasion to announce the measures that his administration will take to provide relief for the Cuban people and a return to the path of normalization.

A push for action has also come from the grassroots , through creative and growing anti-blockade car and bicycle caravans held on the last Sunday of every month. The largest of the nation's caravans winds through the heart of the pro-blockade world: Miami. In the most recent May 30 Miami caravan, over 200 people participated, most of them Cuban-Americans. "We've had 10 of these caravans so far," said organizer Jorge Medina (a.k.a. El Proteston Cubano on YouTube). "Each one is bigger than the last and the energy is fantastic." But so far, the media--and the Biden administration--have ignored them.

Congress has been pushing Biden as well. In March 2021, 80 representatives, led by Congressman Bobby Rush, sent a letter to Biden urging him to take swift executive action to reverse the Trump administration's draconian policies and return to the diplomatic path charted by the Obama–Biden administration, and Congressman Rush later introduced a bill to that effect. On May 21, U.S. Senators Jerry Moran (R-Kan.), Amy Klobuchar (D-Minn.) and Patrick Leahy (D-Vt.) introduced the bipartisan Freedom to Export to Cuba Act that would eliminate the legal barriers to Americans doing business in Cuba, a move that would be particularly popular with farm and business groups interested in trade and export opportunities.

Unfortunately, Biden seems more concerned about catering to right-wing Cuban Americans in southern Florida, where the Democrats, failing to stand up to Trump's red-baiting, lost the state and two congressional seats in the last election. Despite the talk that his administration is guided by human rights concerns, Biden ignores what the humanitarian group OXFAM, in its detailed report on the devastating effects of U.S. policy, called "The Right to Live Without a Blockade."

But Biden ignores the crisis in Cuba at his own peril. The dire food and medicine shortages may well spark a migration crisis that will exacerbate the rush of Central American asylum seekers at the Mexican border that the Biden administration is already unable to cope with. Cuba expert Bill LeoGrande predicts "a mass exodus of desperate people" if Biden doesn't act soon.

Biden would do well to heed the warning and with the stroke of a pen, lift trade and travel restrictions and allow unrestricted remittances. These measures would quickly infuse more money into Cuba's economy and alleviate the needless suffering Cubans are experiencing at the hands of an administration that does not consider the well-being of 11 million Cubans "a priority."

Medea Benjamin is cofounder of CODEPINK for Peace, and author of several books, including No Free Lunch: Food and Revolution in Cuba.