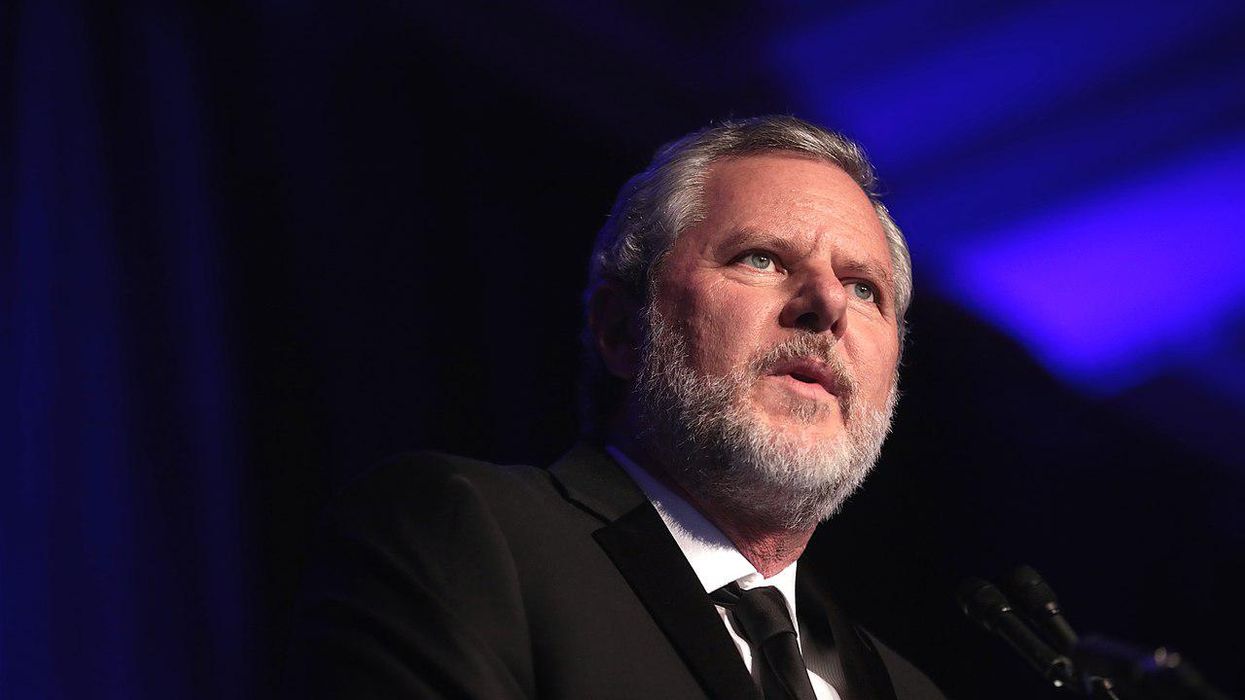 In the United States, Southern Baptists are far from monolithic when it comes to politics. Some Baptists are part of the Christian right, identifying with the far-right white evangelical movement — yet there are African-American Baptists who actively support liberal and progressive causes, including MSNBC's the Rev. Al Sharpton and the Rev. Jesse Jackson. Reporters Ruth Graham and Elizabeth Dias, in an article published by the New York Times on June 12, focus on political divisions among Baptists and Christian right Baptists who believe the Southern Baptist Convention has moved too far to the left.

"Next week, more than 16,000 Southern Baptist pastors and leaders will descend on Nashville for their first annual meeting of the post-Trump era," Graham and Dias explain. "It is their most high-profile gathering in years, with attendance more than double the most recent meeting in 2019, after a pandemic cancellation last year. It caps months of vicious infighting over every cultural and political division facing the country, particularly after the murder of George Floyd."

Tisby told the Times, "The annual meeting is an opportunity for denominational leaders either to sensitively address the concerns and racism that Black people have experienced or to side with the status quo which favors white people, particularly men."

The Rev. Allen Nelson IV, a white Baptist minister in Arkansas, is promoting the right-wing "Take the Ship" movement among Baptists. Nelson, according to Graham and Dias, "is part of an ultra-conservative populist uprising of pastors from Louisiana to California threatening to overtake the country's largest Protestant denomination."

Nelson told the Times, "We're fighting for the very heart of the Southern Baptist Convention. For a long time, what I thought a good Southern Baptist pastor should do was to send money and trust the system. We can't do that anymore."

Tom Buck, a Texas-based right-wing Baptist minister, told the Times that the "Take the Ship" movement is "not an influx of the woke," but rather, an "influx of the awakened to what the woke have been advancing."

However, author Beth Moore announced, in March, that she was no longer a Southern Baptist — as she had grown disenchanted with the denomination because of the "staggering" number of Baptist ministers who supported former President Donald Trump. And the Rev. Dwight McKissic, pastor of Cornerstone Baptist Church in Arlington, Texas and an anti-racism activist, told the Times that the meeting in Nashville could determine whether or not he remains a Baptist — stressing that if opposing the teaching of critical race theory becomes a "litmus test" for Baptists, it may be time to look for another denomination. CRT argues that historic patterns of racism are entrenched in American society and American institutions.

McKissic told the Times, "A lot of us will know if this convention is for us once it is over….. The litmus test now for being a Baptist is you have to denounce CRT as (Republicans) do? We would be completely off our rockers to submit, give that kind of power to a white denomination, particularly on the subject of race."