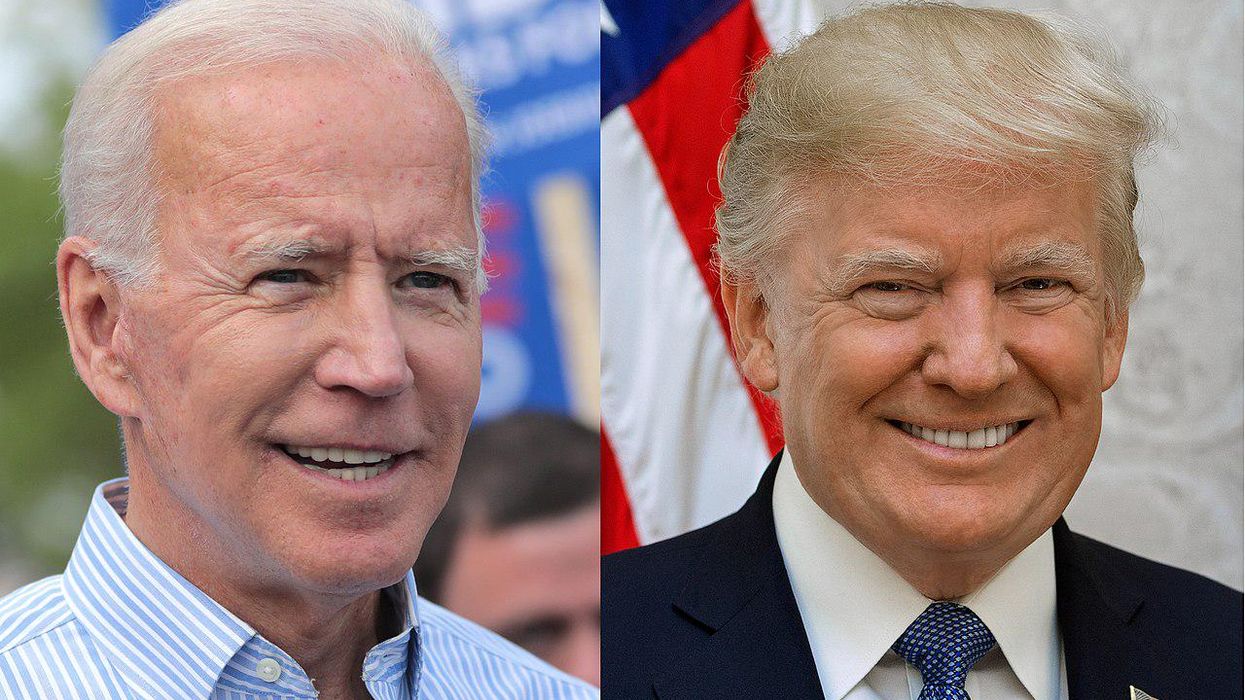 Almost seven months after the 2020 presidential election and four months into Joe Biden's presidency, many Republicans are still indulging the Big Lie and promoting former President Donald Trump's false claims of widespread voter fraud by holding their own election "audits." One of those Republicans is Rep. Robin Vos, speaker of the Wisconsin State Assembly. This week, Vos announced that he is hiring retired police officers and an attorney to investigate the 2020 election.

Vos told the Milwaukee Journal Sentinel, "A sizable chunk of people believe the election was illegitimate. And democracy cannot flourish if both sides don't believe in the end (that) both sides had a fair shot."

The investigation will last three months, according to Washington Post Reporter Katie Shepherd. Vos, Shepherd notes, has said that he does not expect the probe to change the election results in Wisconsin, which was among the five states that Trump won in 2016 but lost to now-President Joe Biden in 2020.

The Wisconsin Democratic Party has slammed the probe as a colossal waste of taxpayers' money, tweeting, "Wisconsin Republicans won't fund healthcare, schools, or infrastructure … but they will authorize unlimited funds to desperately prove conspiracy theories about the 2020 election." And Ann Jacobs, the Democrat who heads the Wisconsin Elections Commission, told the Journal Sentinel that the investigation is pointless because the 2020 election results have "already been thoroughly investigated."

Shepherd notes, "In Wisconsin, the state's Elections Commission released a report on Monday that found few cases of potential fraud, including possible double voting, felons who may have illegally voted, and ballots cast by people who may have previously been judged incompetent. Those possible irregularities have been forwarded on to district attorneys to investigate further. In February, Wisconsin Republicans also ordered a separate audit of the state's election results to be conducted by the nonpartisan Legislative Audit Bureau, the Journal Sentinel reported. The investigation Vos detailed on Wednesday would be independent of that probe."