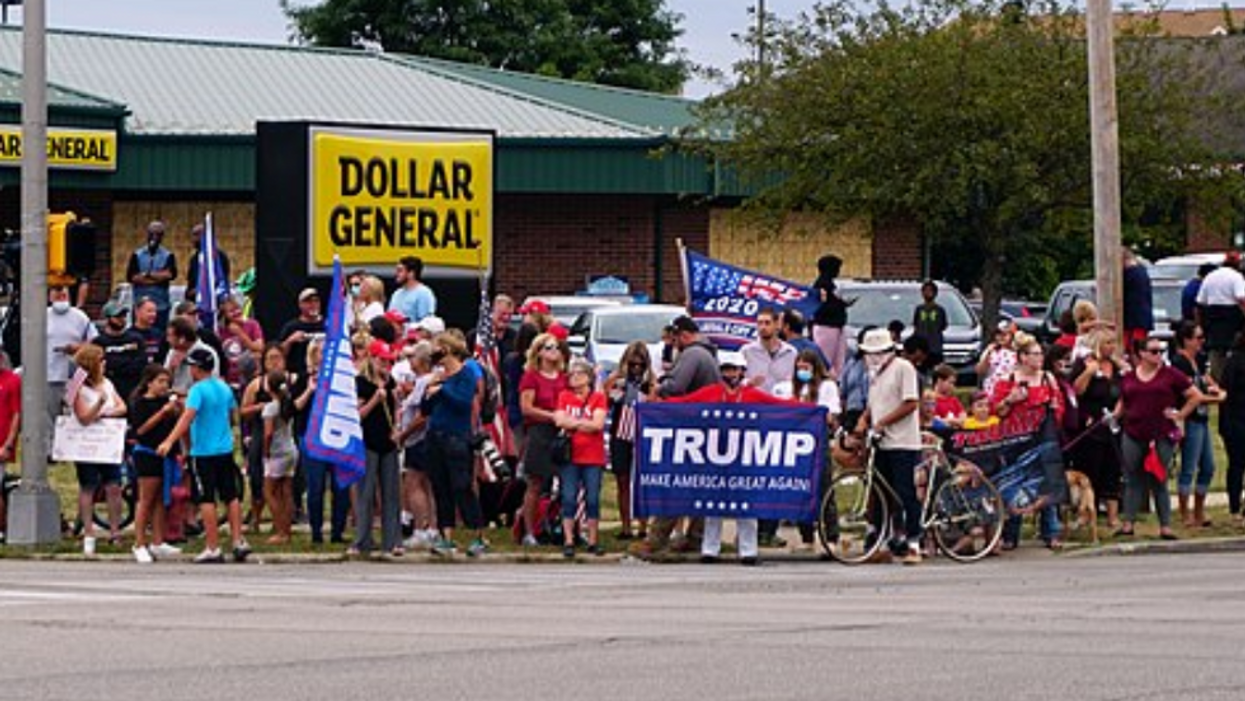 Some members of a rural Wisconsin community wanted to demonstrate a commitment to inclusion during the racial protests last year, but the debate over how to express that has ripped the town apart.

Older white conservatives in Marathon County, whose 135,000 residents are 91 percent white and backed Donald Trump by more than 56 percent in each election, objected to naming the resolution "No Place for Hate," which they found too inflammatory, and the county board's executive committee shot down "A Community For All" last week with a 6-2 vote, reported the New York Times.

"They're creating strife between people labeling us as racist and privileged because we're white," said supervisor Arnold Schlei, a 73-year-old retired veal farmer and longtime board member. "You can't come around and tell people that work their tails off from daylight to dark and tell them that they got white privilege and they're racist and they've got to treat the Hmongs and the coloreds and the gays better because they're racist. People are sick of it."

The proposed resolution grew out of the protests over George Floyd's police killing, with the county's people of color wanting an acknowledgement that they faced some disparities based on race -- but conservatives have been whipped into a froth by local GOP chairman Jack Hoogendyk, who claims it would "end" private property and lead to "race-based redistribution of wealth."

The resolution, of course, would not do those things, but even acknowledging the existence of racism in the community is too much for some residents.

"I have yet to recall any type of racial instances that has been reported in this community that has caused any type of stress," Juedes said.

La'Tanya Campbell, a 39-year-old Black social worker who was at the meeting last week, related a different experience. Ms. Campbell works as an advocate for victims of domestic violence, sexual assault and human trafficking, and said she sometimes had to enlist white colleagues to help clients find apartments to rent in Wausau.

"Typically, the racism you experience is behind closed doors, but since I've started on this resolution I can't believe some of the things that I'm hearing," Campbell said. "You feel unsafe being a woman, I feel unsafe being a Black woman, and doing anti-oppression work, it adds up."

The experience has been crushing to non-white residents, who say they're disappointed in their conservative neighbors for seemingly turning their backs -- or worse.

"I don't have the same type of confidence or faith in the community like I used to," said supervisor Ka Lo, a 39-year-old of Hmong descent who fielded death threats during the debate. "I was born and raised here, and I don't recognize the community that I grew up in right now."