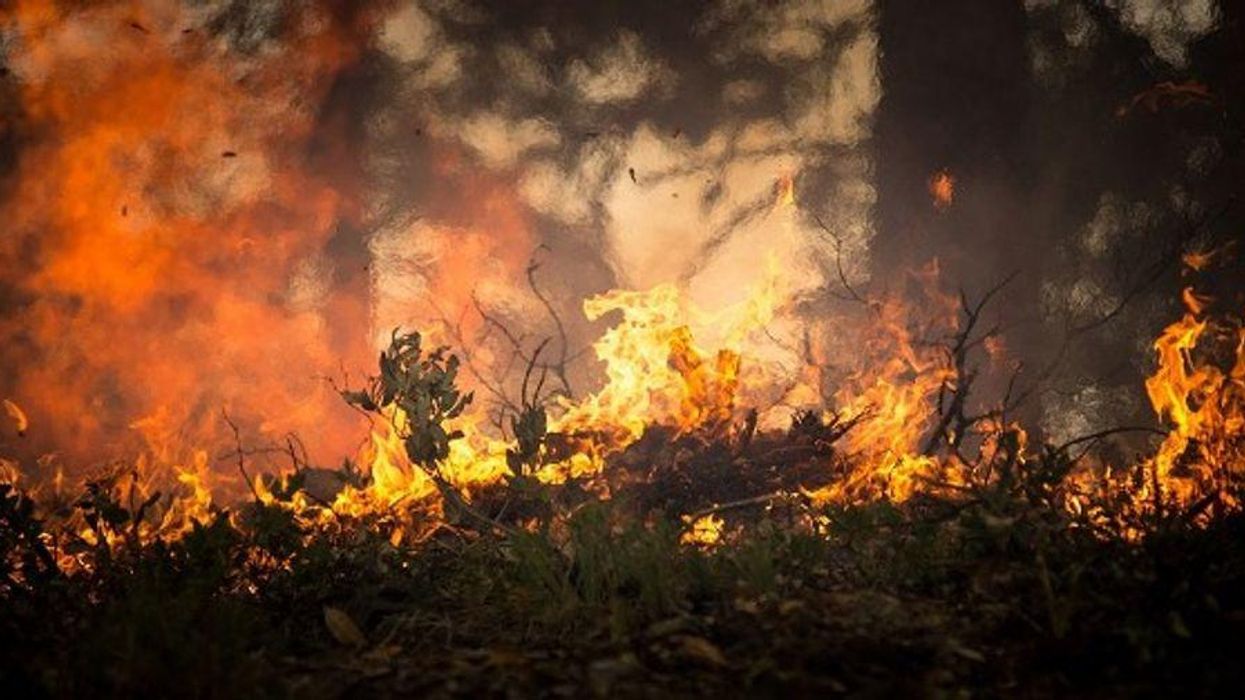 Climate action advocates reiterated demands for urgent measures to rein in global heating after the World Meteorological Organization warned Thursday that there's a 40% chance the planet will temporarily hit 1.5°C of warming in the next five years.

The WMO, a United Nations agency, also said in its update that there's a 90% chance at least one year between 2021 and 2025 will be the hottest on the books—a record currently held by 2016.

"We can change course, but the window is closing," tweeted climate group 350 Canada. "It's now a race to phase out fossil fuels as fast as possible."

WMO also predicted for the next five years an increased chance of more tropical cyclones in the Atlantic and a drier Southwest.

"In 2021, the Arctic (north of 60°N) is likely to have warmed by more than twice as much as the global mean compared to the recent past," the agency added.

"This study shows—with a high level of scientific skill—that we are getting measurably and inexorably closer to the lower target of the Paris agreement on climate change," Taalas added, calling it "yet another wake-up call that the world needs to fast-track commitments to slash greenhouse gas emissions and achieve carbon neutrality."

Climate scientists weighing in on the WMO's update suggested it is critical to focus on the broader trend of global warming rather than focusing on a single year breaking the 1.5°C threshold of warming, the more ambitious warming limit of the Paris climate accord.

"Once we get emissions to zero we are stuck with the warming that has occurred for many centuries to come, barring the use of planetary-scale negative emissions," tweeted Zeke Hausfather, director of climate and energy at the Breakthrough Institute.

"This long-term commitment—rather than any short-term global temperature tipping point—is what I find to be the most compelling reason for pursuing ambitious targets," he added.

And, according to Joeri Rogelj, director of research and a lecturer in climate change and the environment at the Grantham Institute at Imperial College London, "A single year hitting 1.5° C doesn't mean the Paris limits are breached, but is nevertheless very bad news."

"It tells us once again that #ClimateAction to date is insufficient and emissions need to be reduced urgently to zero to halt #GlobalWarming," he said in a Twitter thread.