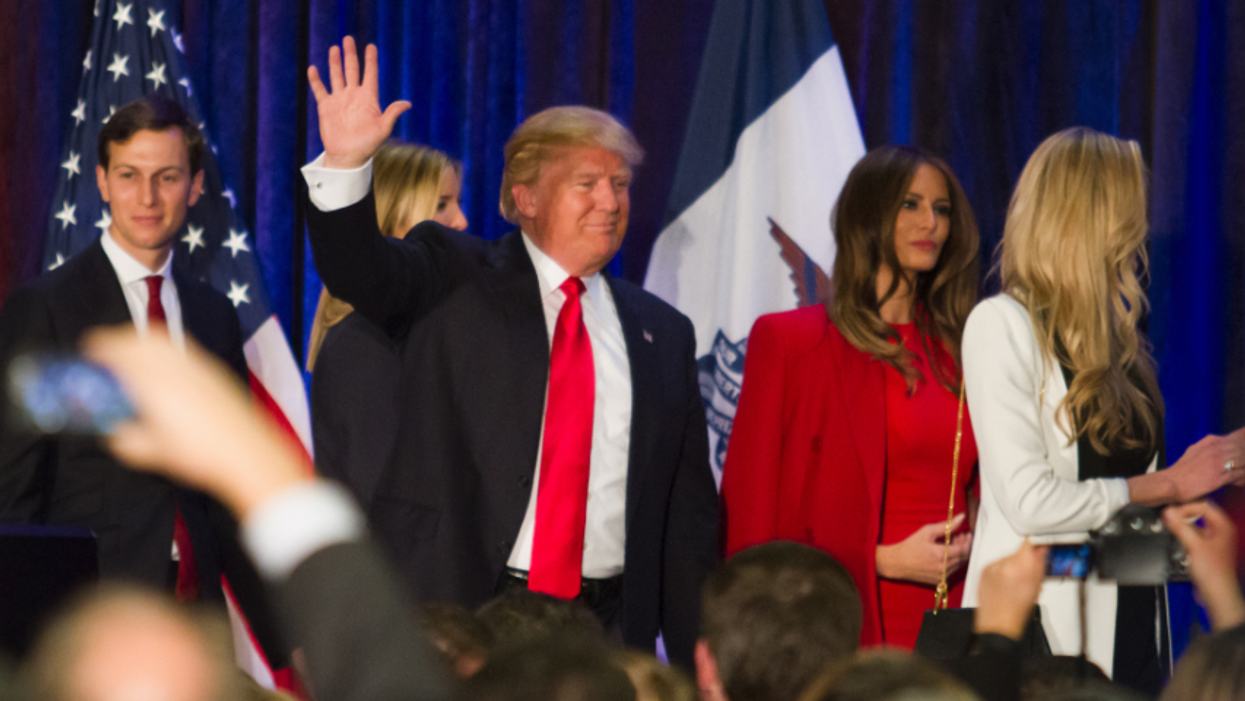 "I think [Allen] is the maestro," said Jennifer Weisselberg. "He's the one that has orchestrated — he's at the apex of it. I think that — I don't fully believe Donald knows the ins and outs — not of what's going on, he's absolutely fine with whatever you saves him money on his taxes to benefit him, but Allen is the one who orchestrated all things and put the family and everyone in a bad position." She added that he expects Weisselberg to flip on Trump.

"Allen is a very interesting guy because Allen was the gatekeeper for every penny that came in and went out of the Trump Organization," said Cohen. "But it wasn't just the Trump Organization. It was Donald's personal accounts. It was the kids' business accounts, presidential inaugural committee, campaign. Any penny that had anything to do with Donald Trump went through Allen Weisselberg's desk ... I do believe that he has significant exposure, and I think his exposure is not one that you can just hide because the beautiful thing about numbers is numbers don't lie."

"Stephanie, when Donald Trump was ostensibly busy being president, who was running the Trump Organization, based on your knowledge?" asked Melber.

"Based on my knowledge, it was — i think they were all still involved," said Wolkoff. "I don't really have the authority to say who was. Supposedly Don Jr. and Eric, but Allen, as always, again knowing that he had his fingers all over the finances was so — I — I was so enraged because that was something thrown on me and my family, that I was accused of stealing millions of dollars after giving, you know, something that was supposed to be more patriotic ... the reality of all of this is Allen was also involved with what happened to me so intrinsically and I wasn't really aware until after it was brought to my attention and after I read the 900-page deposition."