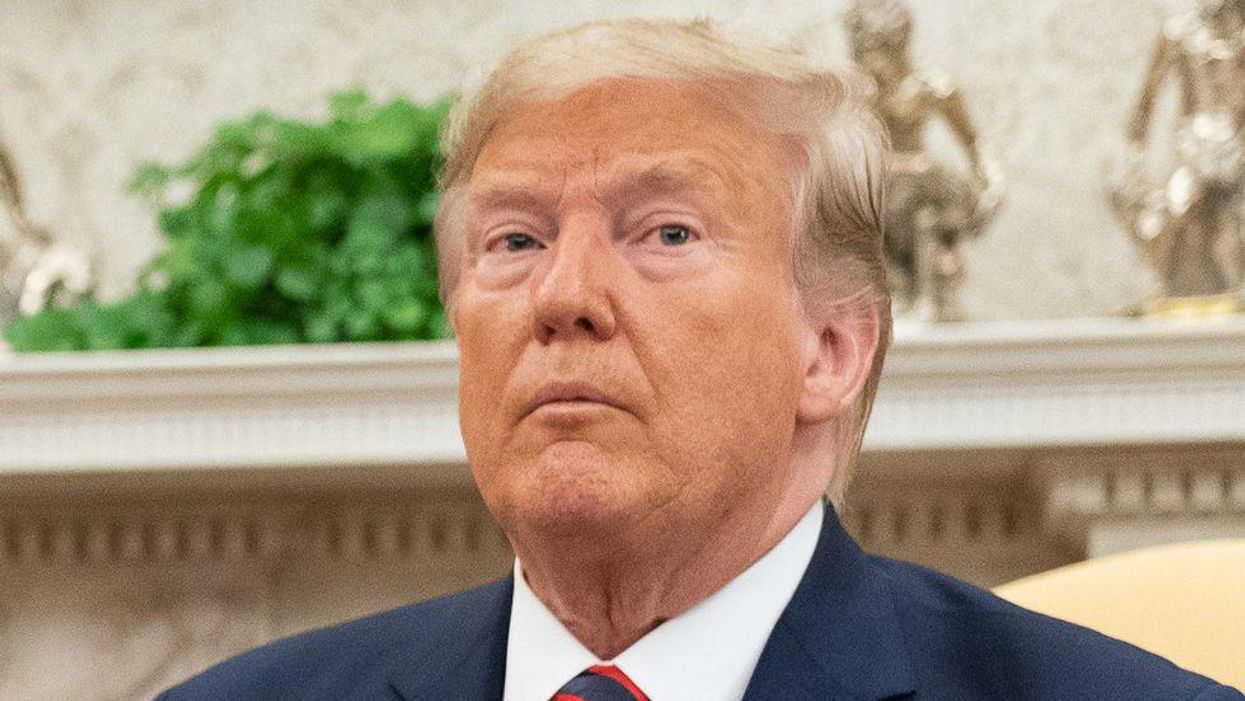 New York State Attorney General Letitia James made a major announcement this week when she notified the media, "We are now actively investigating the Trump Organization in a criminal capacity." Previously, James' office had been conducting a civil investigation of former President Donald Trump's company, but now, according to the New York Times, two prosecutors from James' office will be working with the office of Manhattan District Attorney Cyrus R. Vance, Jr.

Renato Mariotti, a former federal prosecutor and current defense attorney, discusses these developments in an article published by Politico this week.

Vance's office, Mariotti notes, "has been conducting, for some time, a criminal investigation into whether Trump's company inflated the value of its properties to obtain loans and lowered the values to limit its tax burden."

"Rather than a new, independent investigation into similar matters, the announcement was more of a combining of resources," Mariotti explains. "Members of the AG's staff have been named as 'special assistant district attorneys' and will be working as part of District Attorney Cyrus Vance, Jr.'s team. For that reason, it might have been more accurate to say that her team is assisting the DA's already underway investigation."

Mariotti adds that the Democratic New York State attorney general's decision is "not merely stylistic," as it "represents a serious commitment by James to go all-in on the DA's criminal investigation."

According to Mariotti, "James didn't have to take this step. Her office could have continued to conduct a strictly civil investigation and brought a tax case or potentially even a case centered around violations of the Martin Act, the expansive New York securities statute that also covers real estate…. Proving a criminal case is much more challenging…. The fact that James was willing to stick her neck out and join the criminal investigation in a very public way suggests to me that her team believes the DA's criminal prosecution will ultimately achieve some measure of success."

Mariotti is careful to make a distinction between civil law and criminal law in his Politico article, emphasizing that a criminal probe of the Trump Organization is a much heavier lift than a civil one — and that in a criminal case involving financial matters, a "high burden" is "placed on prosecutors."

"James' confidence is likely based on some very compelling evidence," Mariotti writes. "Here, that has to go beyond numbers in Trump Organization documents that contradict one another, such as valuations of properties that change depending on whom they are sent to. There has to be something more substantial than the discrepancies themselves to prove a person's intent."

Mariotti concludes his piece by stressing that James' office wouldn't be making this move if she didn't find the evidence compelling.

"The DA's office already had a criminal investigation underway," Mariotti explains. "But James' recent moves, including her decision to publicly join the criminal probe, are a sign that the evidence amassed by prosecutors is substantial and will likely result in charges. James wouldn't rush to embrace a weak case. That should make Trump very concerned."