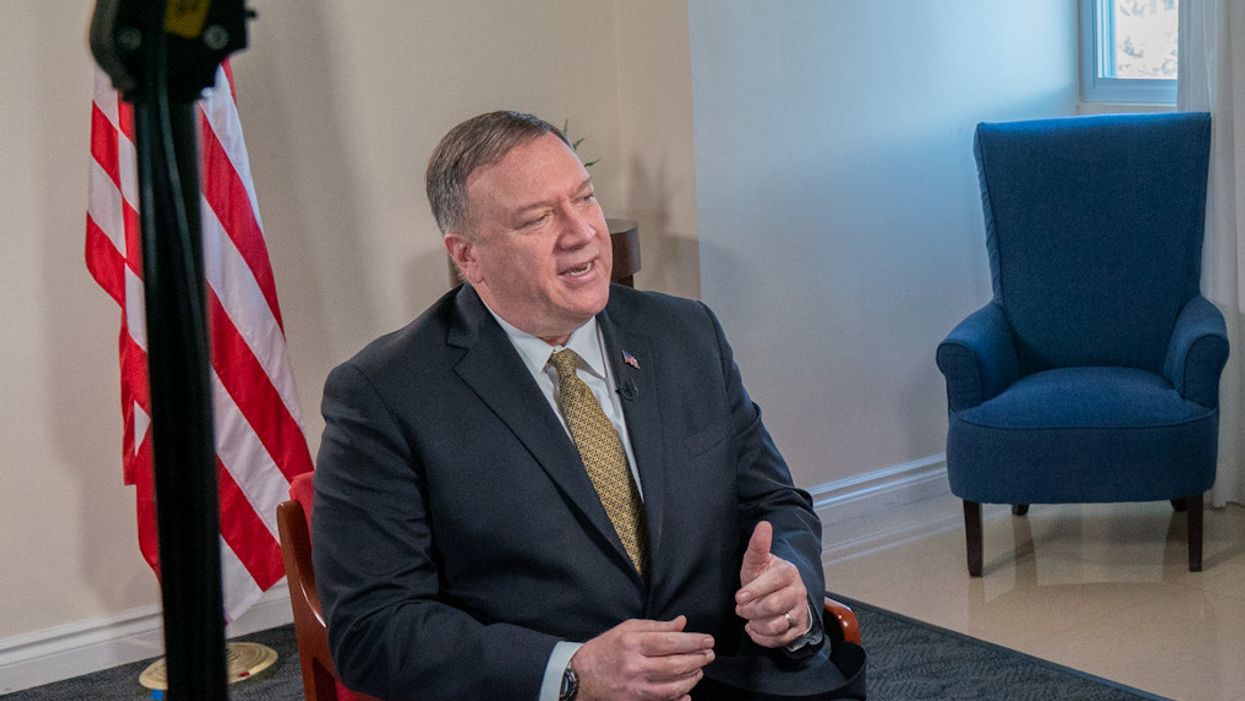 Former U.S. Ambassador to the European Union Gordon Sondland is suing former Secretary of State Mike Pompeo and the U.S. State Dept. for $1.8 million, to cover what he says are his costs of legal representation during President Donald Trump's first impeachment trial.

"The suit, filed Monday in federal court in the District of Columbia,"

The Washington Post reports, "alleges that Pompeo reneged on his promise that the State Department would cover the fees after Sondland delivered bombshell testimony accusing Trump and his aides of pressuring the government of Ukraine to investigate then presidential candidate Joe Biden and his son Hunter in exchange for military aid."

Sondland, a hotelier who donated $1 million to Trump's infamous inaugural committee, was nominated to be the E.U. ambassador in March of 2018.

Because of his intimate knowledge of Trump's Ukraine dealings, including the President's conversation with Ukraine President Volodymyr Zelensky during which he blackmailed him, threatening to withhold valuable U.S. military aid if he did not initiate an investigation into Joe Biden, Sondland was called to testify in Trump's first impeachment.

"The complaint alleges that Pompeo told Sondland that government lawyers would not be made available to represent him but that if he hired his own counsel, his attorney fees would be covered by the U.S. government," The Post adds. "Top aides to Pompeo also acknowledged this commitment, the suit alleges, but 'everything changed' after Sondland delivered his testimony alleging a 'quid pro quo' and then refused to resign despite a request from one of Pompeo's most trusted aides, Ulrich Brechbuhl."

On February 7, after the Senate refused to convict Trump, he fired Sondland in an act of vengeance, along with Lt. Col. Alexander Vindman and his twin brother. Some experts at the time called Trump's firings illegal.