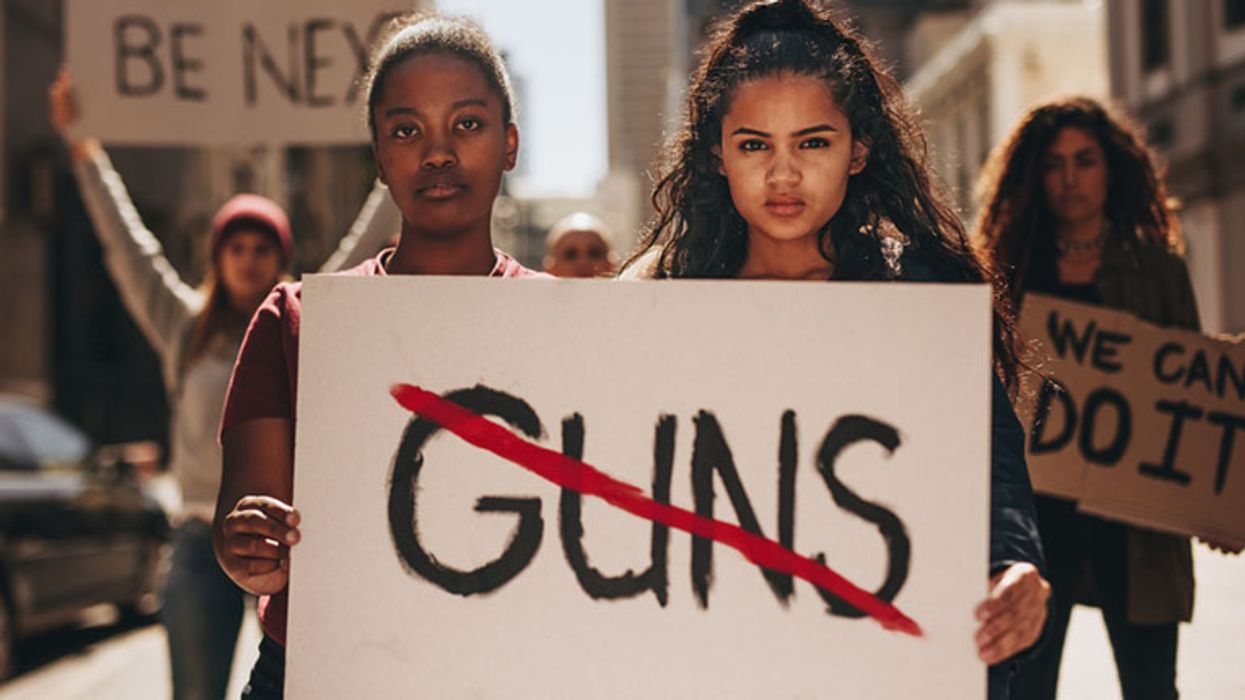 If a mass shooting is defined as an event where four or more people are shot, not counting the shooter, well, there were at least nine of those in the United States over the past weekend. At least 15 people died and 30 were wounded in those nine events, as Republicans continue to oppose even the most modest gun law reforms.

Sorry, what else can we possibly say at that news?

The only one of the weekend's minimum of nine mass shootings to make widespread headlines was at a birthday party in Colorado. Six people were killed in that one, and the suspected shooter—believed to be the boyfriend of one of his victims—also killed himself. While it's common for your smaller, home-based mass shootings to involve intimate partner relationships, so much so that many of those shootings don't get a lot of media coverage, the birthday party angle garnered this one some attention.

Truly, mass shootings are a complex and varied tapestry in these United States.

Republicans used to allow new gun laws to pass without being filibustered. That's no longer true in an age where Republicans filibuster everything. President Joe Biden has issued executive orders cracking down on "ghost guns" and stabilizing devices that "effectively [turn] a pistol into a short-barreled rifle subject to the requirements of the National Firearms Act." But most action to reduce the number of mass shootings—and other shootings, for that matter—would require Congress, and as long as Republicans have the power to block anything, they will block this.