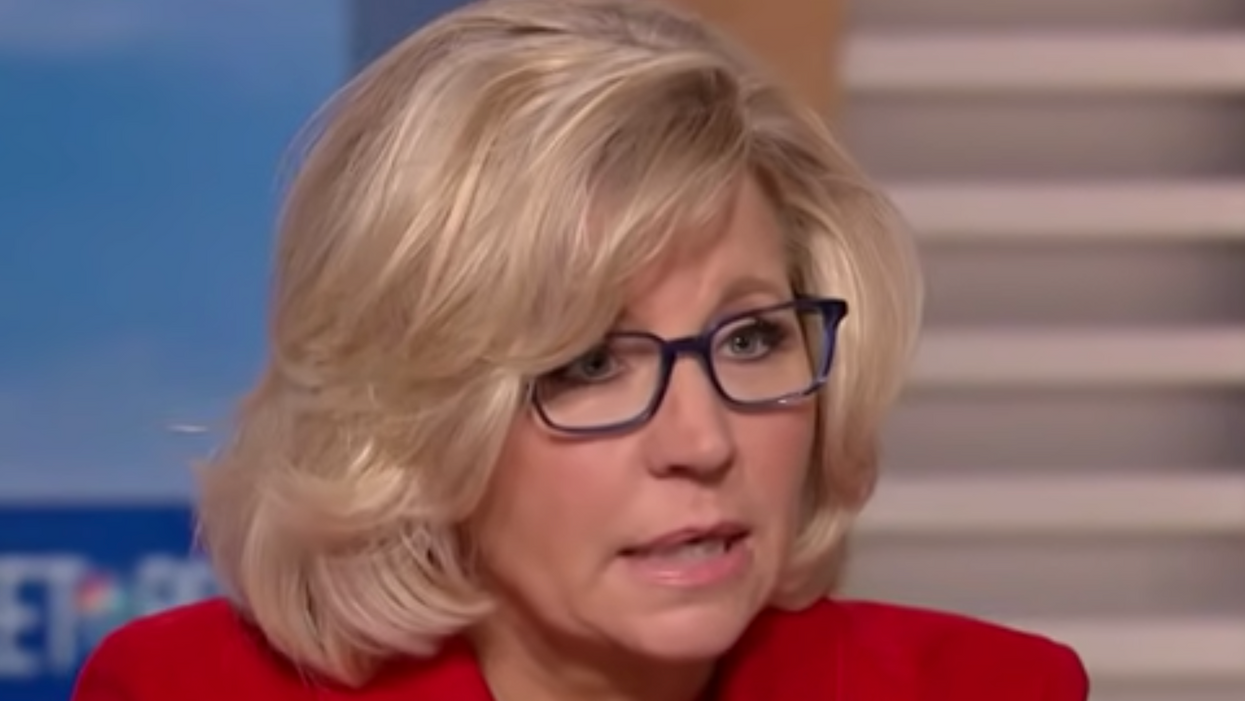 Anyone who doubts that former President Donald Trump still has an iron grip on the Republican Party need only take a look at the backlash against arch-conservative Rep. Liz Cheney of Wyoming. She is not only likely to be removed from her position as House Republican Conference chair but is also in danger of being removed from Congress altogether via a 2022 GOP congressional primary.

Trump devotees in Wyoming are lining up to take on Cheney in that primary, but some allies of the former president — including Donald Trump, Jr. — fear that Cheney may prevail if the primary becomes too crowded.

Cheney, the 54-year-old daughter of former Vice President Dick Cheney, is hardly a centrist, let alone a liberal or a progressive. The Republican congresswoman is a neocon with a very conservative voting record. But in Trumpworld, facts often take a back seat to emotion — and Trump devotees are attacking Rep. Cheney as a RINO (Republican in Name Only) for refusing to go along with the Big Lie, acknowledging Joe Biden as the legitimately elected president of the United States and calling out Trump's thoroughly debunked claims of widespread voter fraud in 2020 as total nonsense.

Rep. Cheney has made it clear that she views Biden — policy differences and all — not as her enemy, but as the loyal opposition. And she made that point when she exchanged a friendly fist bump with Biden before his late April speech before members of Congress. But to Trump loyalists, even being civil to the president is offensive.

I disagree strongly w/@JoeBiden policies, but when the President reaches out to greet me in the chamber of the US H… https://t.co/hQvQ8NBehN
— Liz Cheney (@Liz Cheney)1619741241.0

If Cheney is removed from her position as House Republican Conference chair, she would still be in Congress. But Republicans who are entering the congressional primary in Wyoming are hoping to remove her from Congress altogether. Reporting in Politico and the right-wing Fox News this week shows how competitive that primary has already become.

Politico reporter Ally Mutnick explains, "There is no shortage of Republicans eager to take on Cheney in a 2022 primary since her vote to impeach President Donald Trump and her subsequent criticism of him tanked her popularity in Wyoming. But the crowded field is also a risk for the anti-Cheney forces, making it more possible for her to win with a plurality. That might be the only path back to Washington for Cheney, barring a drastic change of fortune: Internal polling conducted for Trump's PAC in January and, more recently, for the pro-Trump Club for Growth show a majority of Wyoming Republicans disapproving of Cheney and continuing strong support for Trump."

So far, Mutnick notes, four Wyoming Republicans "have filed to run against Cheney." And others in the GOP who are being mentioned as possible Cheney rivals in that primary include Wyoming Secretary of State Ed Buchanan and attorney Darin Smith.

Former President Trump and Trump, Jr., have both said that removing Cheney from the House is a high priority in Trumpworld. The older Trump said of Cheney, "Her only chance would be if vast numbers of people run against her, which hopefully, won't happen." And Trump, Jr., at an anti-Cheney rally in Wyoming earlier this year, said, "Let's not split this vote up and blow an opportunity to get rid of a RINO."

A source described by Fox News' Paul Steinhauser as someone "familiar with Donald Trump, Jr.'s thinking" told that right-wing media outlet, "Getting rid of Liz Cheney is right near the top of his 2022 to-do list. You can expect him to be very engaged in that race. While he and his father haven't landed on a specific candidate yet, that will come sooner probably rather than later. They look forward to uniting the party in Wyoming."

Whoever wins the GOP congressional primary battle in 2022 — whether it's Cheney or one of her pro-Trump rivals — that person is likely win the general election in deep red Wyoming, where Trump defeated Biden by 43% in 2020.

In the past, Republicans were mentioning Cheney as a strong possibility for House speaker — a position currently held by Democratic Rep. Nancy Pelosi of California — if they regain their majority in the House. Now, the right-wing Club for Growth is evaluating which primary candidate would have the best shot at defeating Cheney.

Club for Growth President David McIntosh told Fox News, "We're definitely spending a lot of effort making sure we get the right person to run to challenge Cheney…. I can't tell you the number of (donors) who have already called me and said, 'When will you give us a candidate in Wyoming? We want to contribute to that person.'"