'No lie is too absurd': The new GOP excuse for punishing Liz Cheney is the most ridiculous yet 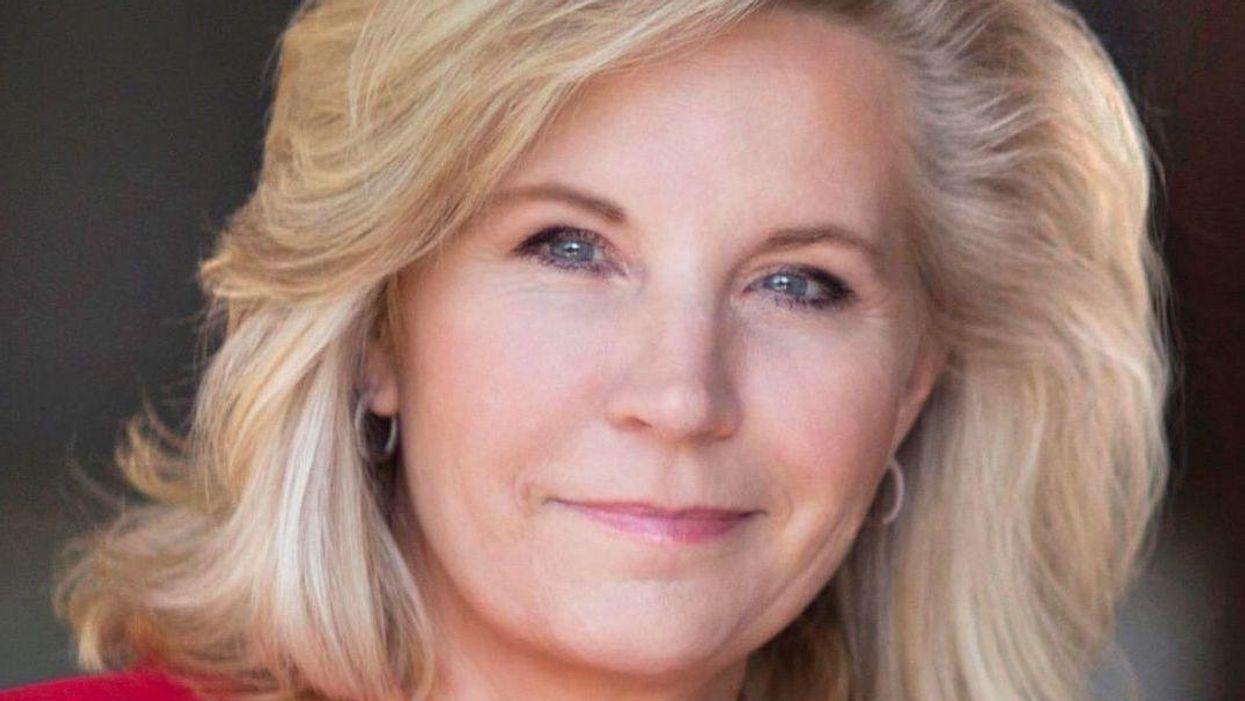 This week, Rep. Liz Cheney of Wyoming is likely to be removed from her position as Republican House Conference chair for saying that she accepts Joe Biden as the legitimately elected president of the United States, pushing back against former President Donald Trump's false and totally debunked claim that widespread voter fraud occurred in the 2020 presidential election, and blaming Trump for the January 6 assault on the U.S. Capitol Building. But Republican Rep. Jim Banks of Indiana has come up with another argument for ousting Cheney, saying that she doesn't fit in with the GOP's "working class" values. And this anti-Cheney line of attack is being slammed as ridiculous by Washington Post columnist Greg Sargent as well as economist/New York Times columnist Paul Krugman.

Sargent, in a column published this week, writes that of all the reasons House Republicans have given for wanting to oust Cheney from her leadership role, the "most ludicrous" may very well be that she doesn't fit with the GOP's image as a "working class party."

During a Fox News appearance, Sargent notes, Banks criticized Cheney for rejecting a March 30 memo in which the Indiana congressman declared the GOP to be a "working class party." Banks complained, "Cheney is the only Republican leader who attacked the memo about making the Republican Party the party of the working class."

Sargent notes, "Similarly, Sen. Lindsey O. Graham (R-S.C.) has rebuked Cheney by arguing that the GOP cannot 'grow' without Trump, given the success of his 'economic populism' in expanding the party's appeal to 'working men and women.'"

I've only been skimming the Cheney news; hadn't realized that they're claiming that her problem is not being pro-wo… https://t.co/0hk1hRodnL
— Paul Krugman (@Paul Krugman) 1620747813.0

Krugman clearly shares Sargent's view that the latest anti-Cheney line of attack from pro-Trump Republicans — that she isn't working class enough for a leadership role in the 2021 GOP — is downright laughable.

Sargent, in his column, stresses that what pro-Trump Republicans really think about economics is demonstrated by their actions, not their rhetoric. And Sargent points out that Trump supporters show their true colors by opposing programs that actually help working class Americans.

"Of all the reasons that Republicans have offered for punishing Rep. Liz Cheney of Wyoming," Sargent explains, "perhaps the most ludicrous is that she doesn't support the GOP's supposed transition to a 'working-class party.' Fortunately, new developments have come along to demolish this spin, just in time for the vote to remove Cheney from House GOP leadership, which Republicans have now scheduled for Wednesday. In an amusing confluence of events, the vote — and the spin that Cheney threatens the GOP's 'working-class' future — is coming just as Republicans are revealing their true economic colors, by bashing Democrats for favoring overly generous unemployment benefits."

According to Sargent, "The idea that Republicans must purge Cheney to continue the Trump-driven transformation into a 'working-class party' is a monumental scam. And the debate over unemployment benefits confirms the point. Republicans are widely echoing the talking point that the disappointing April jobs numbers are the result of supplemental unemployment benefits in President Biden's American Rescue Plan, which every Republican opposed."

The Post columnist goes on to say that Republicans' real reason for "punishing" Cheney has nothing to do with working class values; according to Sargent, Cheney's real sin, in the eyes of pro-Trump Republicans, is her refusal to go along with Trump's false claims about the 2020 election.

"You don't have to be a Cheney sympathizer to grasp the sheer repulsiveness of the scam that she must be purged because her criticism of Trump will imperil the GOP's hold on working-class voters he inspired," Sargent writes. "Cheney's real transgression is to demand that Republicans unambiguously repudiate Trump's 'big lie' that the 2020 election was illegitimate, and to commit to honoring democratic outcomes going forward."