Former Republican governor slams her party as an unhinged 'cult' 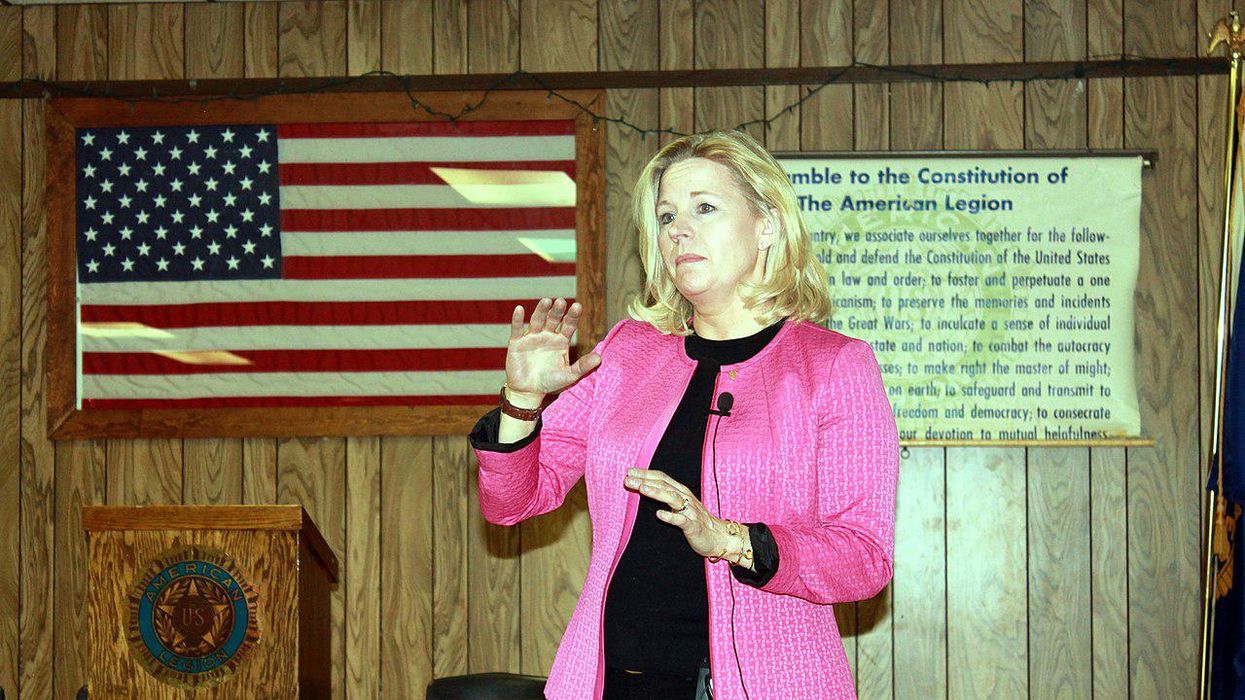 Former New Jersey Gov. Christine Todd Whitman, still a Republican, infuriated Trump supporters when she endorsed now-President Joe Biden over then-President Donald Trump in the 2020 presidential election — and she continued to lament the Trumpification of her party during a May 6 appearance on CNN's "New Day," where she slammed House Republicans who have declared war on Rep. Liz Cheney of Wyoming.

Cheney is presently the third highest-ranking Republican in the U.S. House of Representatives, but that is likely to change because of her unwavering criticism of Trump — who she blames for the January 6 assault on the U.S. Capitol Building. The arch-conservative congresswoman aggressively supported Trump's second impeachment, and she has made it clear that she accepts Biden as the legitimately elected president of the United States. Cheney has stressed that she views Biden as the loyal opposition, not her enemy.

Whitman told "New Day" hosts John Berman and Brianna Keilar, "I think most people agree with Liz Cheney…. The Republican Party is not a party, it's a cult…. I think it's a cult of personality."

According to Whitman, "The January 6 Capitol riot was a direct result of this feeling that the election had been stolen…. It's gotten out of control."

The former New Jersey governor, who served as administrator of the Environmental Protection Agency in the George W. Bush Administration, has a long history of calling out extremists in her party. In her 2006 book, "It's My Party Too: The Battle for the Heart of the GOP and the Future of America," Whitman lambasted fellow Republicans for pandering to the Christian Right and evangelical fundamentalists. Whitman is fiscally conservative, but on social issues like abortion and gay rights, she is more liberal.

Whitman, now 74, told Berman and Keilar that although she has her share of policy differences with Cheney, she admires her willingness to speak out against Trumpism.

"God bless her on this one," Whitman said of Cheney." And she added, "I respect what she's doing."

The former New Jersey governor noted that she is "still a registered Republican," telling the "New Day" hosts that the U.S. "needs two parties" and saying, "The Democrats need to be careful. They're moving far to the left."