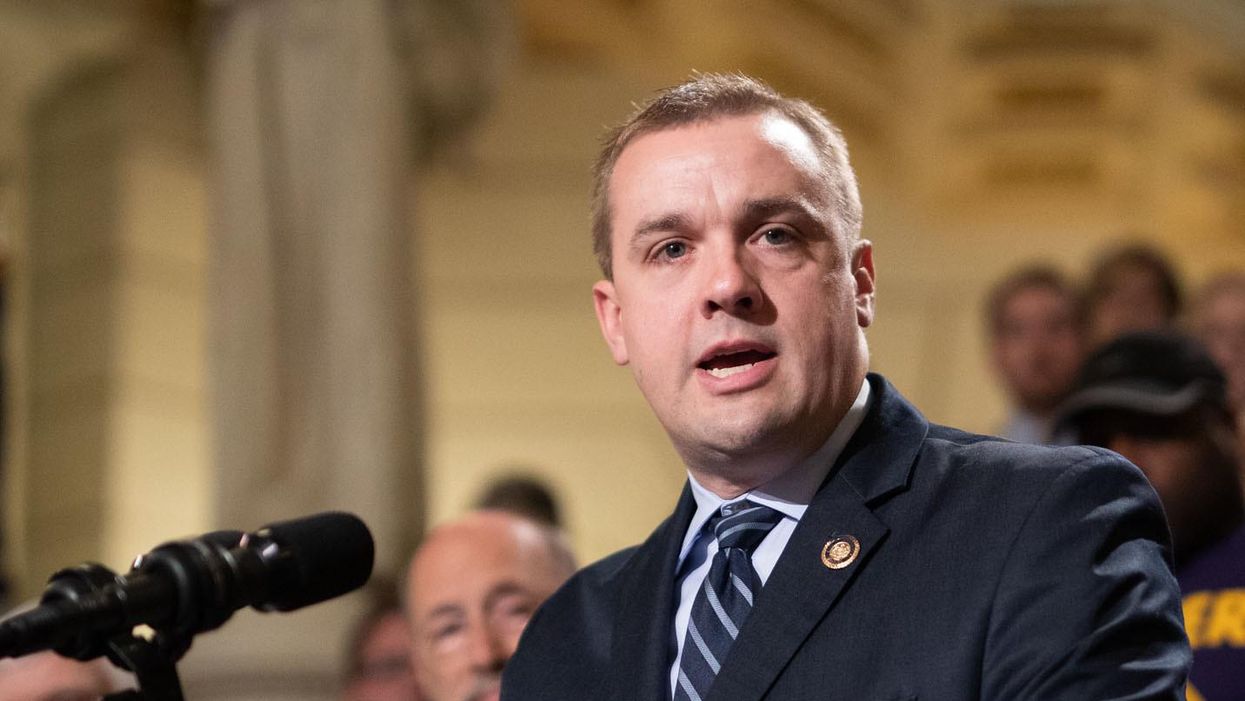 David Badash
and
The New Civil Rights Movement
May 24, 2021

Republicans in the Pennsylvania House of Representatives on Monday voted to keep the word "homosexuality" included in the state's public indecency and obscenity laws, angering top-ranking Democrats including those who introduced legislation to remove the classification from the books.

Pennsylvania's obscenity law even includes this archaic definition in relation to "Obscene and other sexual materials and performances."

SB 609 would have removed the word "homosexual" or "homosexuality" from obscenity laws.

But on a party-line vote every Republican, led by Speaker Brian Cutler (photo), elected to abuse, attack, demean, mock, and marginalize the state's LGBTQ community by voting against the bill.

"Compounding the rampant homophobia of the Republican caucus with this type of aggressive cowardice is so painfully on brand. May you never have to see your colleagues vote to keep the ways you love a 'crime,'" Sims also tweeted.

The Democratic House and Senate sponsors of the bill also blasted Republicans: