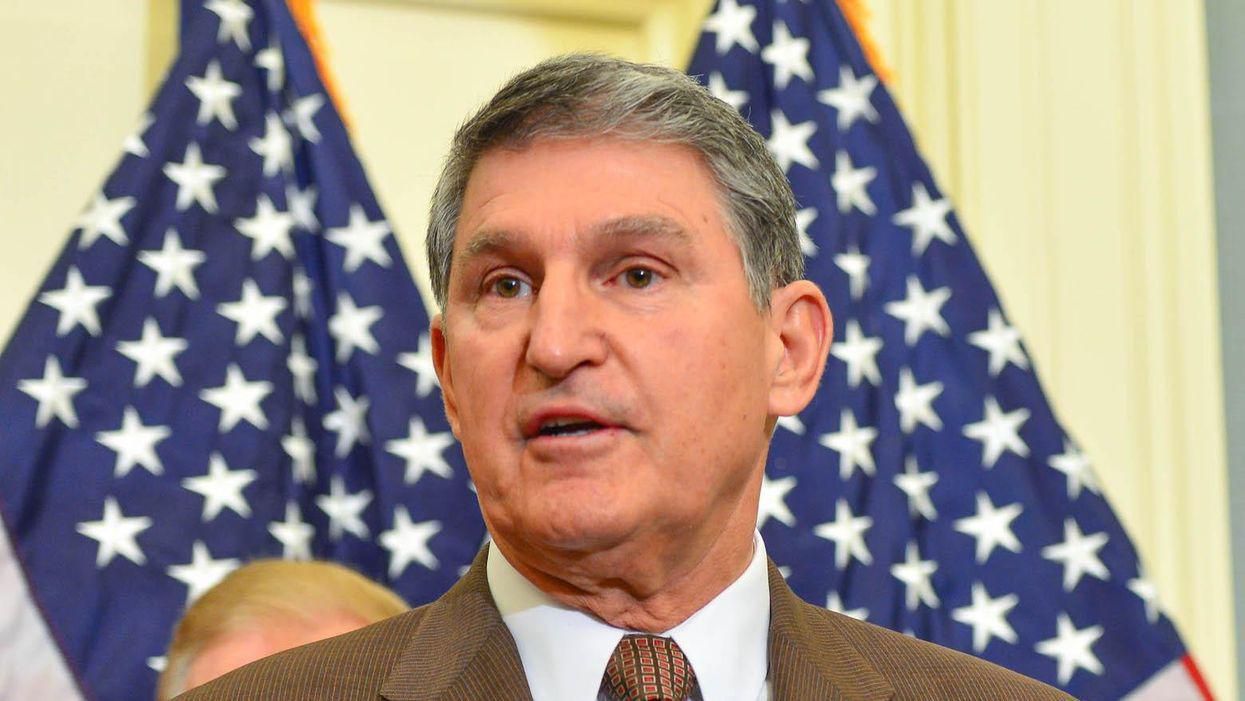 Image via Wikimedia Commons.
Gabe Ortiz
and
DailyKos
May 17, 2021

A new poll commissioned by the American Civil Liberties Union (ACLU) and the ACLU of West Virginia found that nearly two-thirds of voters in the state support the Dream Act, which creates a pathway to citizenship for young undocumented immigrants. While Democratic Sen. Joe Manchin has expressed support for legalization, he has yet to cosponsor the bipartisan legislation in the Senate or support filibuster reform that would allow it to pass with a simple majority vote.

"These findings confirm what we hear from people every day across the state: West Virginians agree with Senator Manchin that Dreamers should be able to live their lives without fear of being deported away from their families, jobs, and communities," said Jackie Lozano of the ACLU of West Virginia immigrants' rights campaign. The organization has run a mobile billboard outside Manchin's offices in the state, urging him to support the legislation.

The polling, which was conducted by YouGov for the ACLU and ACLU of West Virginia, also found that more than half of voters in the state—56%—also support a pathway to citizenship for undocumented essential workers. A majority also supported the resettlement of refugees in their communities.

"Overall, 57 percent of West Virginia voters say that immigrants make their state a better place to live, including majorities of Democrats, Independents, and voters across age groups," a summary said.

While the House has passed permanent protections for Deferred Action for Childhood Arrivals recipients and other undocumented youth in the form of the Dream and Promise Act (this bill also protects certain other immigrants with temporary status), neither this bill nor the Dream Act have come to the Senate floor for a vote.

"Every day Congress doesn't act is another day that young people live in fear of being deported from the only country they've ever called home," Lozano continued. "The Senate has an obligation and an urgent mandate to provide certainty and opportunity for Dreamers and create stronger, more prosperous communities for all West Virginians."