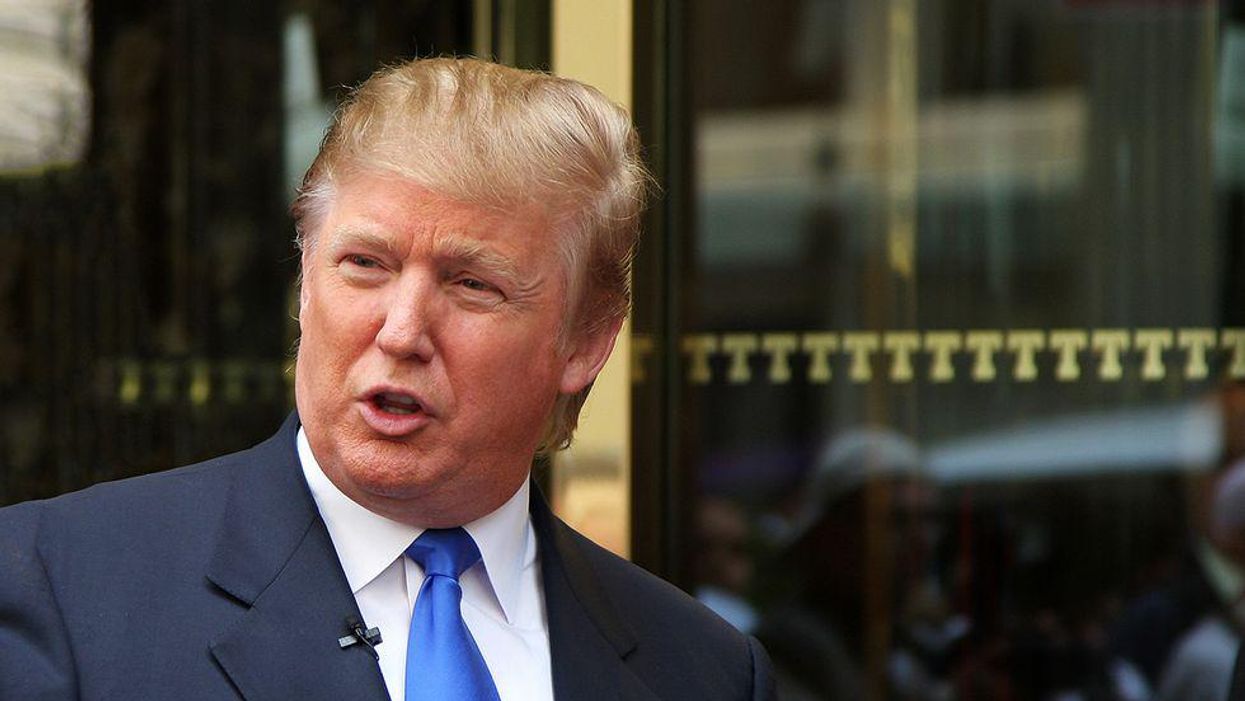 The Daily Beast on Friday evening published three subpoenas that have not yet been previously seen by the general public.

"As two separate investigations into the Trump Organization heat up, a series of subpoenas issued by the New York attorney general and the Manhattan district attorney shows how prosecutors are probing one particular land deal," The Beast reported.

The subpoenas were issued to the towns of Bedford, New Castle, and North Castle.

"The subpoenas, which have not been publicly released until now, have been issued during the past 18 months to three towns just north of New York City," The Beast explained. "Investigators asked for a trove of documents related to Donald Trump's failed attempts to develop a luxury golf course on a 212-acre, forested estate that spans across those three towns and includes several mansions. The requested documents and subsequent court filings show that investigators are examining whether The Trump Organization inflated the value of the property for a charitable tax write-off."

"The Daily Beast has learned the state Attorney General's Office issued a round of subpoenas in November 2019. Investigators demanded copies of 'zoning, property planning, or other building and construction permissions' sought by Trump's firm for the property, Seven Springs LLC. At question is the dense forest that surrounds a towering, 60-room, century-old, sandstone chateau that includes three pools, carriage houses, and is imposing enough to justify its own forecourt and fountain," The Beast explained. "Think: Bruce Wayne. (There's even a massive suspected bat population on the grounds of the estate.)"

When locals fought Trump's efforts to develop the property, Trump gave away development rights for $21 million deduction. At it's heart, the investigators are seeking to examine if the property was worth that much if it couldn't be developed.

We just published some of the grand jury subpoenas that the New York AG & Manhattan DA are using to examine Trump's… https://t.co/kdz6kdkdLI
— 𝙅𝙤𝙨𝙚 𝙋𝙖𝙜𝙡𝙞𝙚𝙧𝙮 (@𝙅𝙤𝙨𝙚 𝙋𝙖𝙜𝙡𝙞𝙚𝙧𝙮) 1622249951.0