Here's the truth about COVID inflation 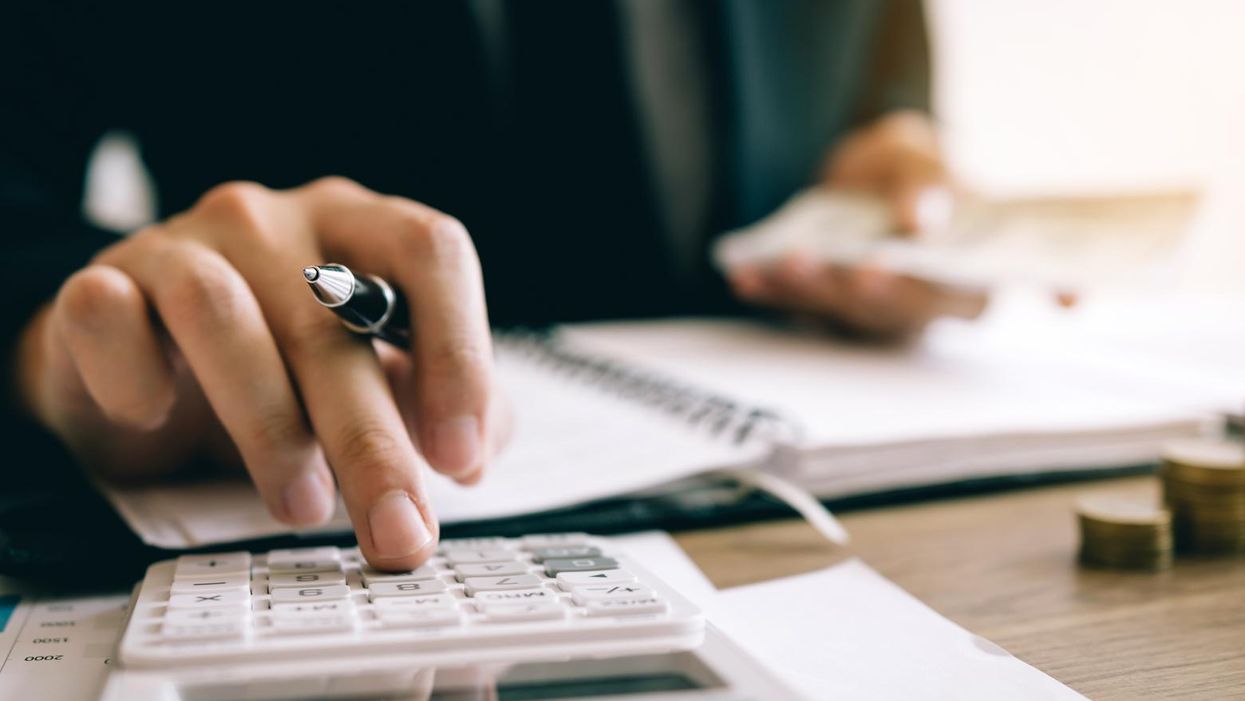 Image via Shutterstock.
David Cay Johnston
and
DC Report
May 16, 2021

Lots of luck right now trying to find a bicycle for under a thousand dollars. And if you insist on building a new house right now the price of lumber will be dear, adding perhaps $4,000 to construction costs for a typical home.

But don't assume that ruinous inflation is on the way. It's not. These are just temporary bumps and those who just wait a bit will see prices fall back.

It may be hard to appreciate this given all the scary stories in the news about inflation, stories that often lack context and nuance. But don't be scared.

And don't pay attention to the brief ups and downs in the price of stocks because half of American stock trading is done not by investors but by traders whose computers move so fast they can be in and out of a stock in less than a second. Besides, stocks don't make goods or services so they aren't part of the economy that creates jobs and produces paychecks.

Yes, the news is full of unsettling stories about inflation, but if you read carefully, you'll notice that the talk is about prices rising perhaps 4% this year. Not a big deal.

In 1979 and 1980 combined, prices rose by a quarter. Now that would be scary today, but that is not what is happening.

This is more like 1946 when soldiers and sailors came home and wartime rationing left huge deficits in people's demand for goods. No cars or trucks had been built in America, other than to prosecute World War II, since 1941. People were getting married, so they needed homes and apartments and there was a boom in babies that lasted until the end of 1964. That made prices soar even though the economy fell into a brief recession as we moved from a wartime economy to a peacetime economy.

That was then; this is now. The pent-up demand from the pandemic is for only 15 months, not almost four years as in the 1940s.

Also, today, we have 8.2 million fewer jobs than before the Covid pandemic. We should have added another three million or so jobs since the coronavirus first appeared in America. That means millions of households are struggling just to pay the rent and eat. But for the social safety net spending under both Trump and Biden, we would be in a very deep recession. Instead, our economy grew 6% in the first quarter, roughly double the growth under Trump in his first three years.

At the same time many millions of households, a large majority of them, continued working. Their spending fell, however, because they didn't have to go into work. They stopped going out to restaurants as they ate at home. Dry cleaners saw their customers evaporate. These people deferred spending on vacations and big purchases like cars and trucks.

Some of those who kept on working paid down or paid off their debt. Others added to their savings. In both cases they are primed to spend. That will mean a surge in consumption, but it won't last.

These folks can afford to be what economists call price indifferent. They may not be happy about it, but if the price of a bicycle doubles, they can just hand over the money. That won't go on for long. Bicycles are still being manufactured and once the surge in demand is fulfilled retailers will no longer be able to charge premium prices.

For the 12 months ending in April overall inflation, before adjusting for seasonal factors, was 4.2%, according to the government Bureau of Labor Statistics. That's the highest rate in this century, but it's not ruinous.

Prices of used cars and trucks accounted for a third of the inflation in the past 12 months. These prices were up 10% in April, the government reported. Prices surged because people who have put off buying used vehicles rushed to market as the economy and jobs began opening.

The prices of some foods are up right now because after 15 months of limited mobility, some shortages of crop workers and weather, both droughts and deluges. Trump's tariffs that savaged the price of American soybeans and enriched Brazilian soybean farmers also played a role.

We still have a shortage of money in the hands of most Americans. Purchasing by those who were able to save a great deal more during the pandemic in the short term is causing this blip of inflation.

This is pretty much the same effect we see when bad weather ruins the peach crop and prices rise so much that many people decide to eat plums, apricots or apples instead. Likewise, when a bumper crop of peaches hits the market and prices fall, people by fewer plums, apricots and apples.

The key reason inflation is not going to turn long-term and ruinous is the huge excess cash held by those toward the top of the income and wealth ladders. They have far more cash than can be profitably invested. Just a year ago there was serious talk the banks might start charging people to hold their cash, which we have seen in a very limited fashion in Europe.

America is so awash in cash, though highly concentrated cash, that banks pay a tiny fraction of 1% on savings accounts. If you have $25,000 in your bank it may pay just 20-cents interest each month.

That's because demand for cash in the business world is extremely weak compared with the oceans of greenbacks being held in checking, savings and money-market accounts.

Every day, banks pitch mortgages to people with solid credit scores at about 2% interest. Back in the early 1980s, mortgages ran 12% to 14%.

So, if all the flowers budding in the warming Spring weather are making you desire a new bicycle, just hold off for a bit. Ride your old bike, arrange to borrow your neighbor's or take a walk. As soon as the people who are price indifferent have fulfilled their demand for new bikes, prices will fall back.