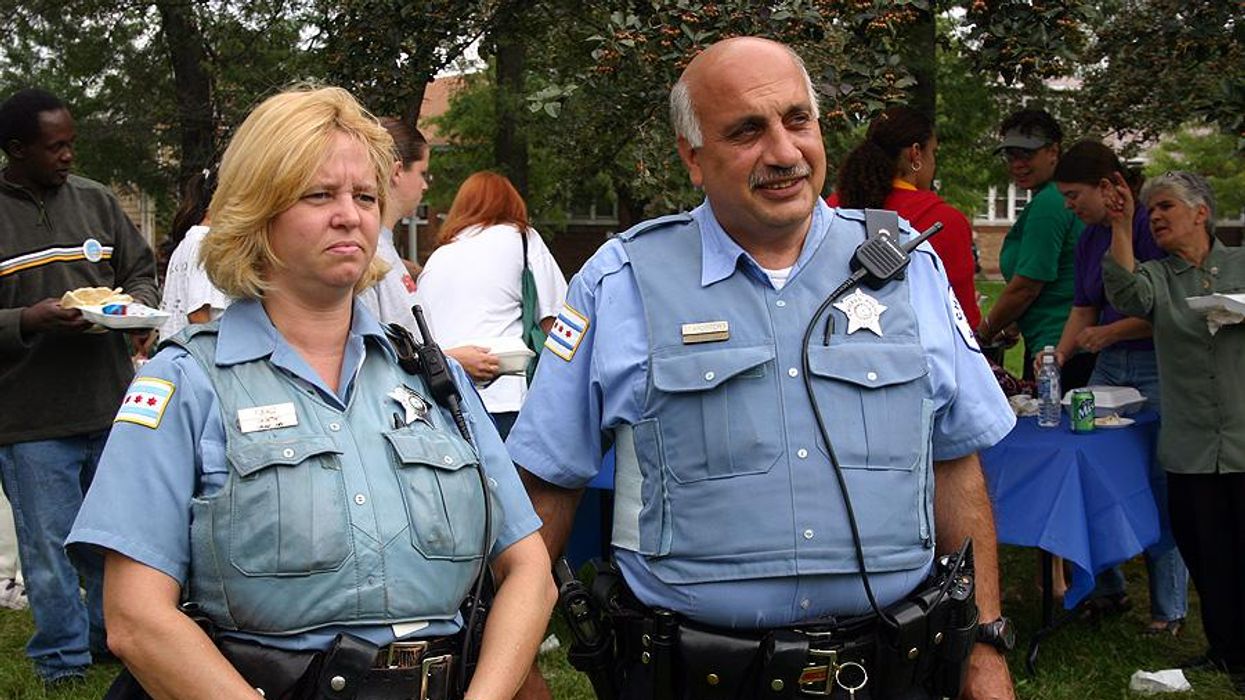 Civil libertarians have long complained about police being able to mislead suspects during interrogation in order to get a confession out of them. But the Illinois State Legislature, Fox 32 Chicago reports, has passed a bill making it illegal to lie to or trick juveniles during questioning.

"This has been a common police tactic across the country," Fox 32 Chicago reports. "Minors are considered especially vulnerable, and have a much higher rate of confessions to crimes they did not commit."

Illinois Gov. J.B. Pritzker, a Democrat, is expected to sign the bill into law, according to Fox 32 Chicago.

Illinois Senate Bill 2122 was introduced by State Sen. Robert Peters, a Democrat, and was supported by the Innocence Project and the Center on Wrongful Convictions at the Northwestern University School of Law in Evanston, Illinois (a Chicago suburb).

In an official statement, Rebecca Brown — director of policy for the Innocence Project — said, "The Innocence Project's initial foray into false confession reform was mandating the electronic recording of interrogations — a foundational change that makes a record of what transpires in the interrogation room. Now that more than half the states have implemented this reform, we have also turned our attention to interrogation methods employed by law enforcement. This historic legislation — the first of its kind to pass a state legislature — is a breakthrough in safeguarding against the wrongful convictions of young people. It is far more likely than one might think for someone, particularly a child, to confess out of fear, coercion, or desperation when deceptive tactics are used during an interrogation."